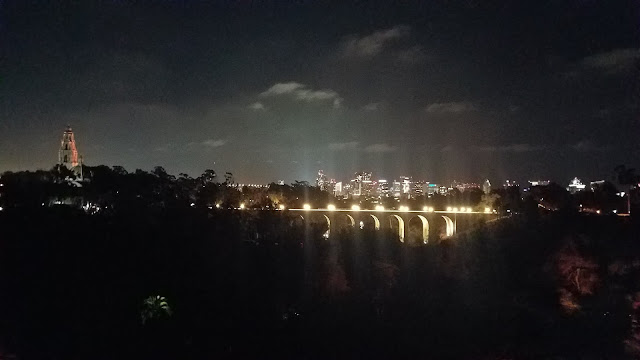 This week, the committee tasked with raising money for the Jacobs Plaza de Panama Project officially dissolved. They blamed lack of support by Councilman Chris Ward for a revised 2 phase project--essentially "let us build a parking garage and ruin the bridge but we won't do any of the other things we promised to fix the park."

Kind of exactly what SDSU is now doing with the stadium site.

I think Jacobs realized this hot-button issue would stain the mayoral campaign of Todd Gloria, who was disappointingly a huge supporter of the project despite the massive outcry from his constituents. I imagine some new outrageous and unnecessary proposal will arise once Jacobs gets his guy in as mayor. Our council is spineless when it comes to standing up against money. I mean, they were going to allow NAMING RIGHTS. In the park! AYFKM? I wrote about all of this in February but here are some new stories confirming the dissolution of the fundraising committee.

And since these articles can't even try to act like they weren't all in favor of this gross project, let me remind you this plan would (1) build a parking structure (2) remove all parking from the inside of the park to be replaced with PAID parking in said structure (3) cut into the historic bridge (4) allow naming rights for ego-driven "philanthropists," among many other things. And don't get it twisted, the reason the City couldn't go over budget is because once they hit a certain amount of City contribution, it has to go to voters and they know the voters would overwhelmingly vote no.

Voice of San Diego doesn't even try to be unbiased, being that Jacobs is the single largest VOSD supporter: The Plaza de Panama Project Is Officially Dead 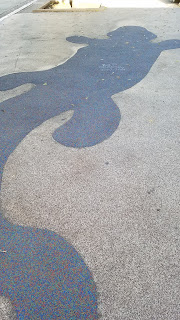 In other Balboa Park news...wtf happened to the dragon?? The "Nikigatory" by Niki de Saint Phalle is gone from in front of the Mingei and all I could find was this old article from 2017 about the Mingei's desire to increase their curb appeal. I also found this old proposal from 2009 for The House of Charm, the building which houses the Mingei. If anyone knows the updated deal there, I'd love to know because I've now gone down a three-day rabbit hole of old Council meeting notes and subcommittee minutes which has made me sideline actual work that I should be doing.