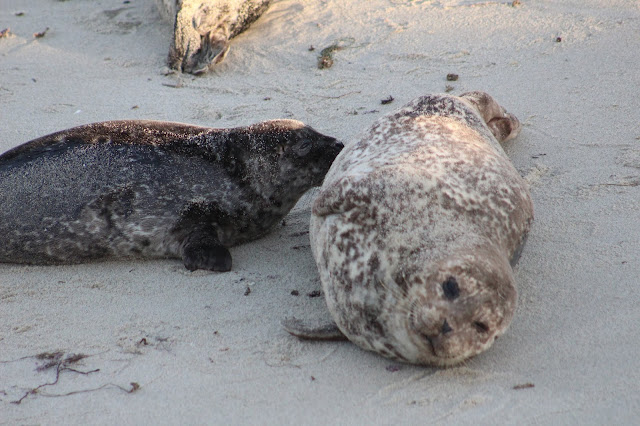 Today the California Coastal Commission voted unanimously to approve 10 year extensions on two permits which allow for the beach at Children's Pool to close beach access during pupping season (December-May) and for a guidance rope with signs about the Marine Mammal Protection Act during the remaining months of the year. I was there to join supporters like the Seal Conservancy and the Sierra Club. The meeting went from 9am until about 7pm, with numerous items on the agenda, though the La Jolla Seals, with the biggest group of supporters and opposition, was the last issue heard for the day. It was especially satisfying because a woman screamed in my face that if I supported the seals, I was against veterans, and I'm a traitor and I should leave the country. Uh, wow.  I didn't get to stay for the duration of the meeting, it was great to hear the process work. At the end of the night, it was pretty hopeful as Commission Chair Steve Padilla closed the night implying that monitoring was important, that enforcement is a challenge, and if harassment continues, the Commission might need to step in and do more, not less, to protect these beautiful animals.

Lots of older pics after the jump. 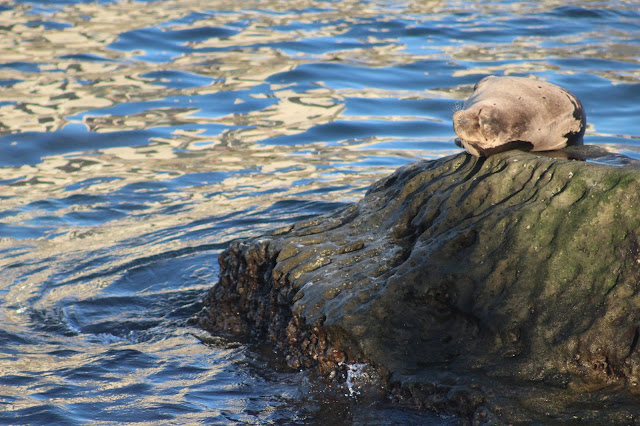 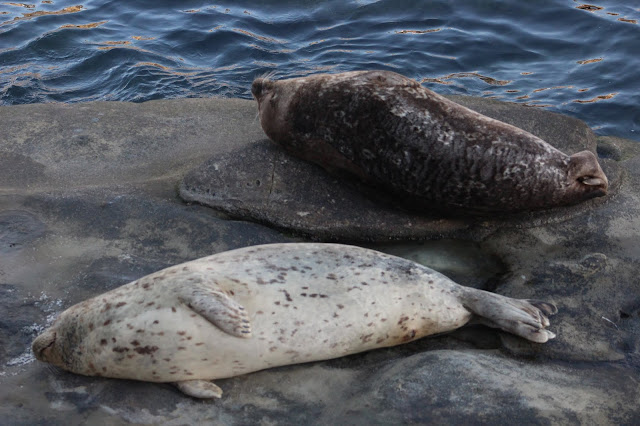 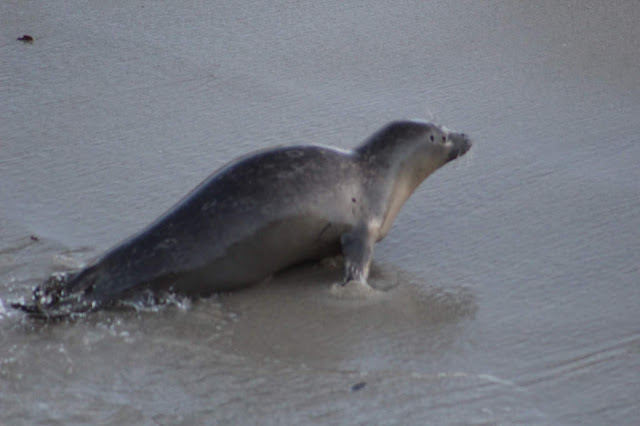 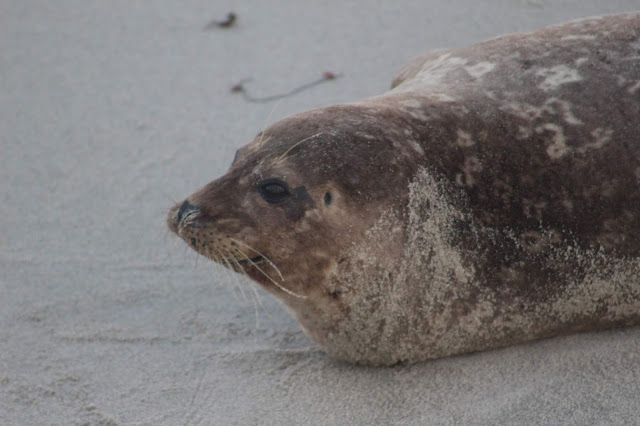 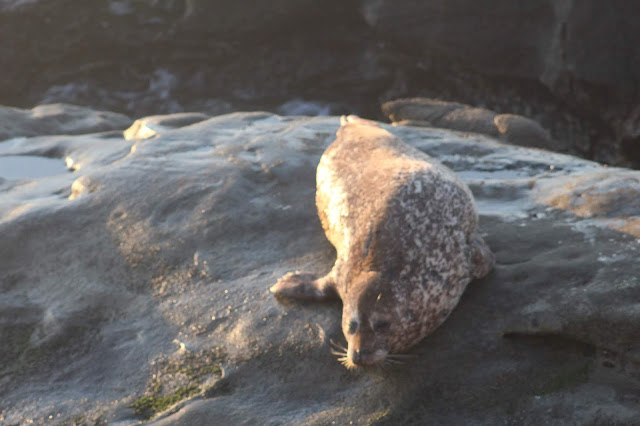 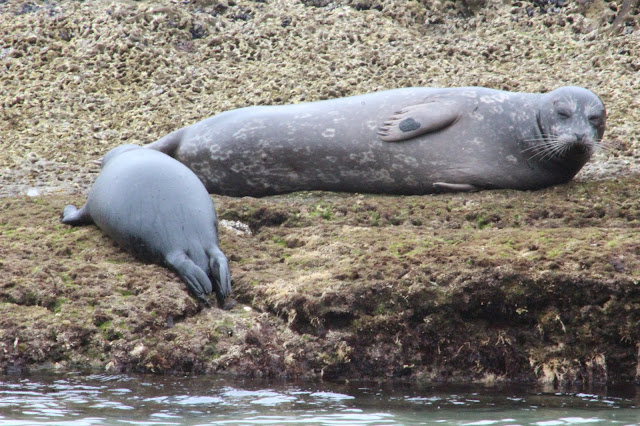 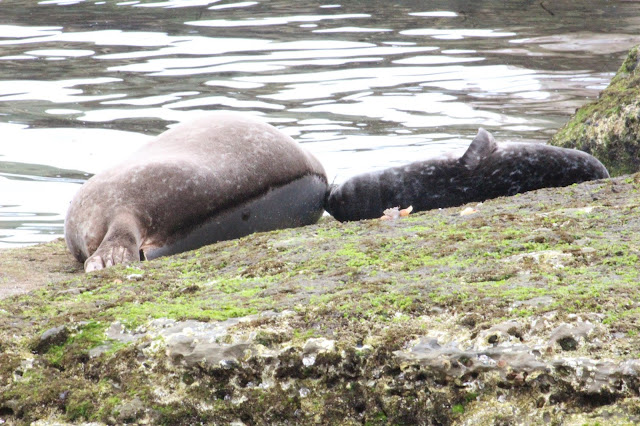 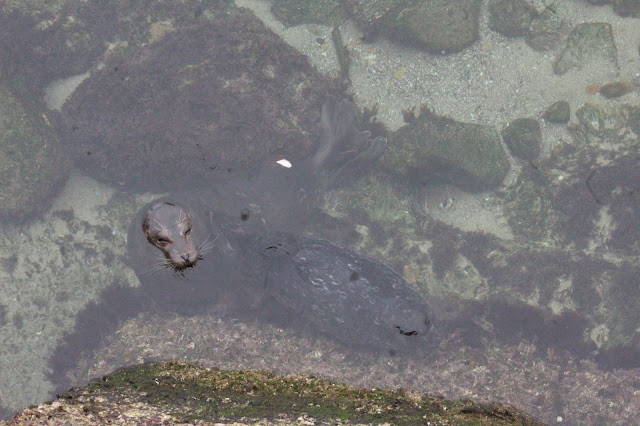 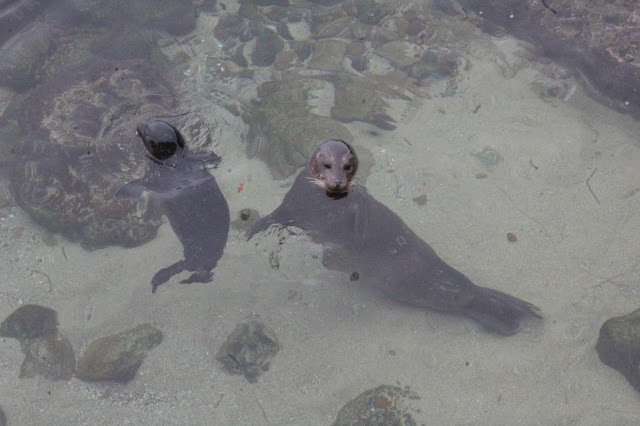 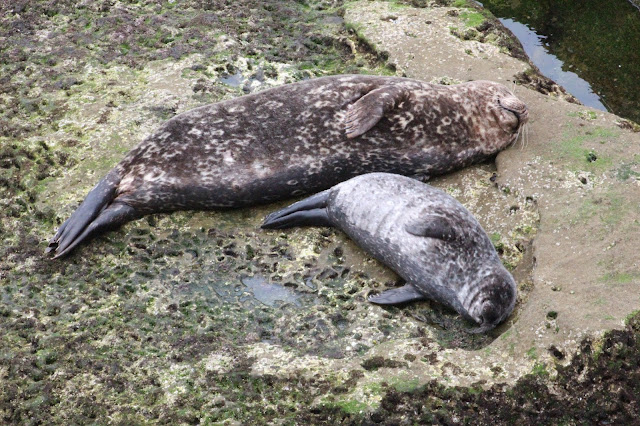 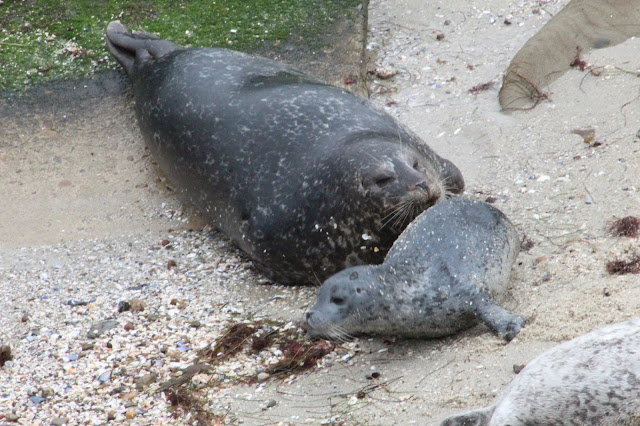 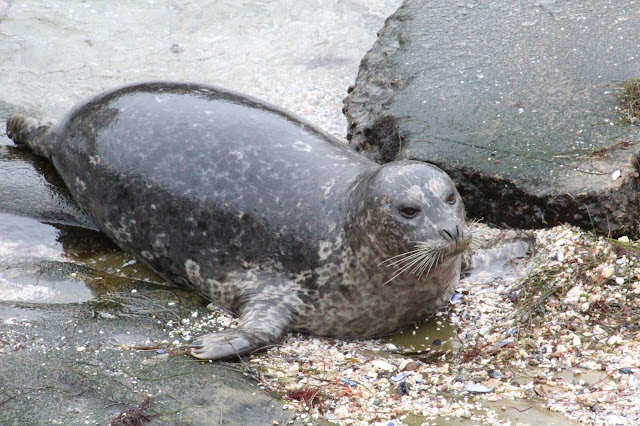 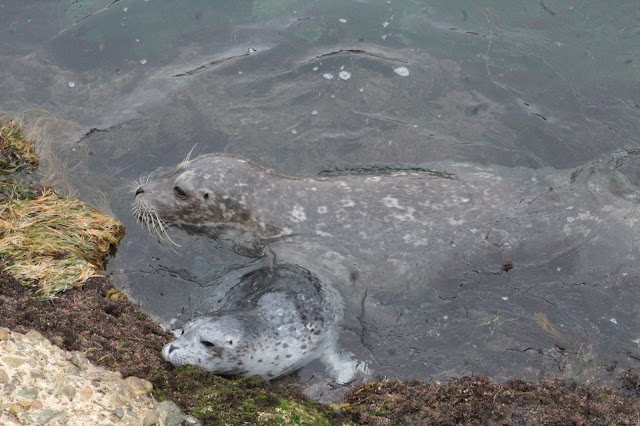 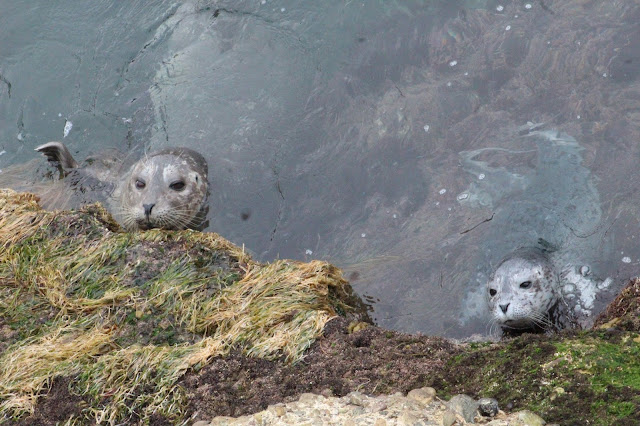 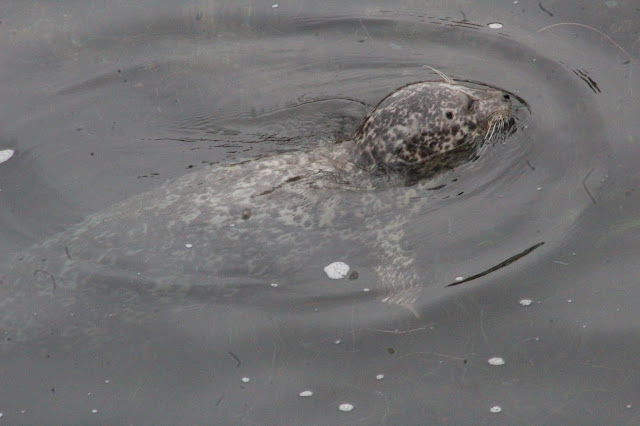 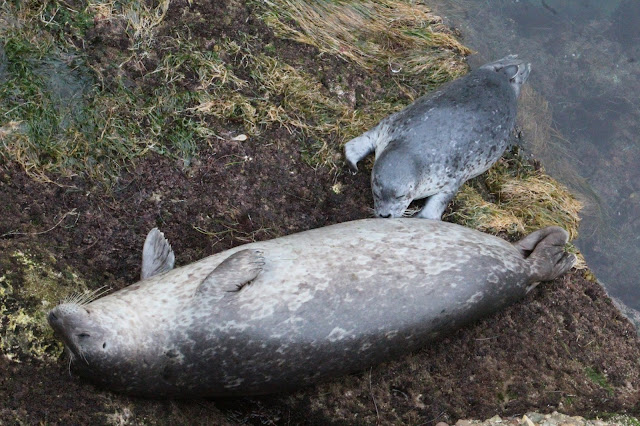 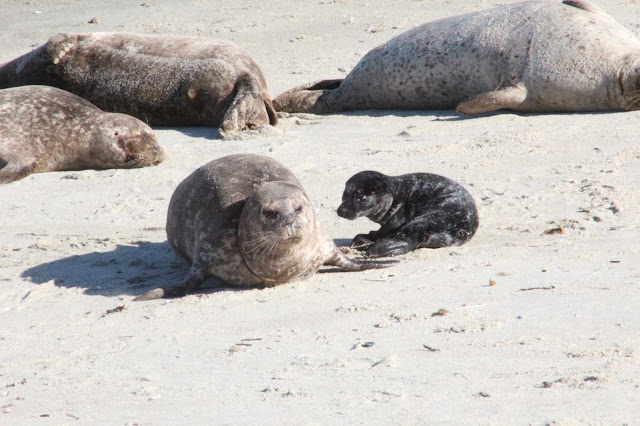