I'm pissed. I need to vent. 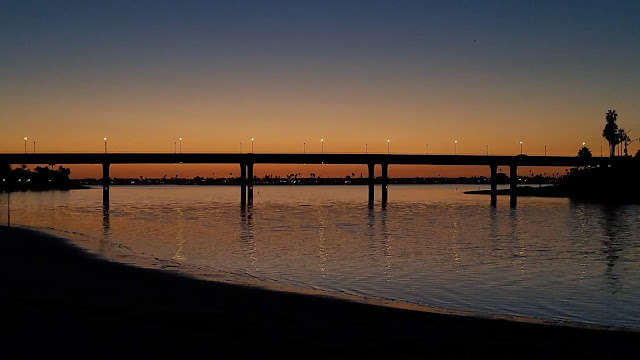 This week in the news, there were numerous stories about the ANOC World Beach Games pulling out of San Diego. If you were unaware, the short story is that San Diego was supposed to host the inaugural World Beach Games here in October, an event which had already been postponed from 2017. For shorthand, the event was literally known as "San Diego 2019," so, uh, so much for that branding. Whatcha gonna do now, ANOC?
My thoughts, after the jump.

Billed as an "international beach multi-sport event organized by the Association of National Olympic Committees," think athletes in barely-there clothing playing a host of X-Games-adjacent sports you never knew you needed to see: bouldering, kiteboarding, beach wrestling, open water swimming, and more. Sounds super cool. I love when cool shit comes to San Diego, even when I resent our public spaces (i.e. parks and beaches) being closed to the public and made into private, ticketed, for-profit events. But 6 days ain't no thing. I'd get over it. Or maybe attempt to finagle a media pass. Whatever. 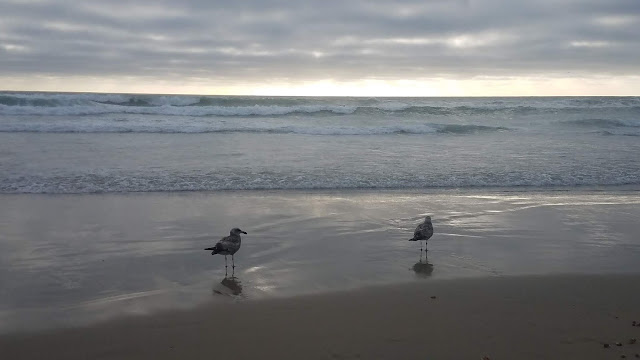 What I have a problem with is the legacy of Olympic committees in the first place. Morally bankrupt officials if not straight corrupt or criminals getting all the spoils, similar to those that bring you the summer and winter Olympics. A simple Google search results in thousands of examples of scandals, but we can never forget this article about IOC demands for bid cities and extend the presumption that a whole lot of wining and dining goes along with all of this, from the exploratory committees to the attempt to close sponsorships. And they didn't get their $50 million private investment, so they can't bilk the City out of all the things we always seem to give up for free whenever we get wet about the Goodyear blimp showing our City to the rest of the world.

So this week, the ANOC made this announcement: “...ANOC is currently in discussion with a number of cities that have the financial guarantees necessary and a proven track record to host a world-class event.”

But maybe they're right. Our City leadership royally fucked up the Bicentennial Celebration that never happened, paying a shit-ton to crooked consultants who delivered nothing.

And I'll gladly take credit and pride as a plebe of the City that let the Chargers go. And I'm glad the collective we fought against the Jacobs Plan which also failed to get private investment. And we'll keep fighting when our public assets are offered on the cheap to so-called public-private partnerships, like Seaport Village, Inspiration Point, Sports Arena and Jack Murphy Stadium. But still, FUCK YOU, ANOC.

It's one of those things like I can talk smack about my family because they're mine and I love them, but you better watch your fucking mouth if you have something to say about them. Same goes for my City.

The Sheikh Sabah Al-Ahmad Al-Jaber Al Sabah, ANOC Executive Council President, friend of Trump, #13 in the list of wealthiest royals in 2008, personally worth in excess of $500 Million, who had originally announced the creation of the games in 2013, can take this vanity project elsewhere as far as I'm concerned, or bankroll the damn thing himself. I mean, at 89 years old, bruh, you can't take it with you. Don't let our metaphorical doors hit you on your way out. 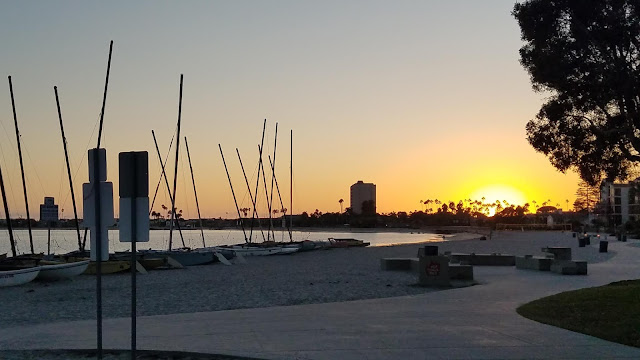 You can read the Wiki on the event here and the official ANOC Statement here.
And you can feel the disappointment across numerous media outlets: