I mentioned I've been sick this week, but to say I didn't do anything this week would be a lie. On Wednesday, I was well enough to take Nova to soccer, and I thought the fresh air and no contact with other people would serve me well, so  I went back to La Jolla Cove to shoot the sea lions. I came to find out that the next day, May 30th, was "World Sea Lion Day," though I can't seem to find all the calendars that let us know such things.

Obviously I've been posting a lot of these lately, but since I'll be flooding you with music photos the next week, I thought I'd post some of this week's shots to celebrate the day. Though not shown, I'd also like to draw attention to their neighbors in La Jolla, the California Harbor Seals, who still need our help to sign two petitions: one is to keep up Casa Beach closed during pupping season and the other is to keep the safe distance rope up year-round. The hearing is June 12-14. I also just kinda wanted to post since I'm taking a gajillion pics each week and not really sharing them and maybe to just post something that makes me smile after getting all ranty on my last post. 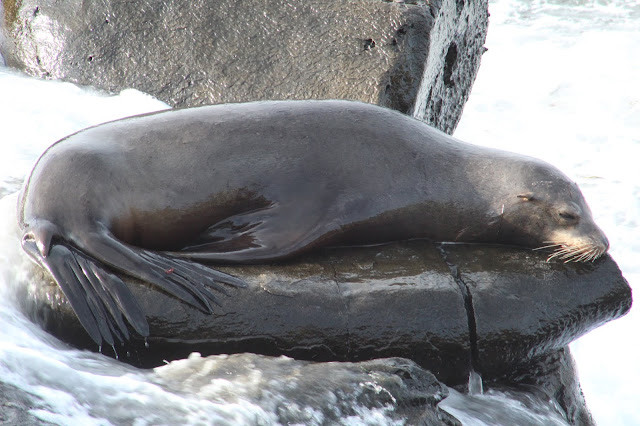 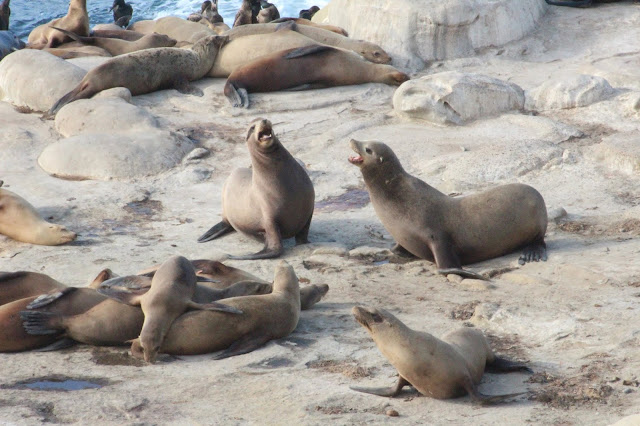 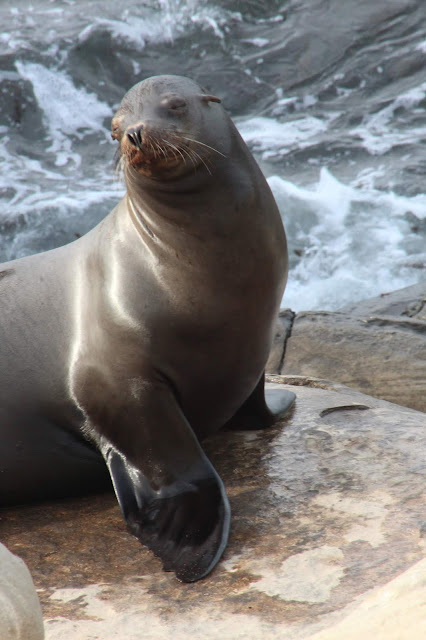 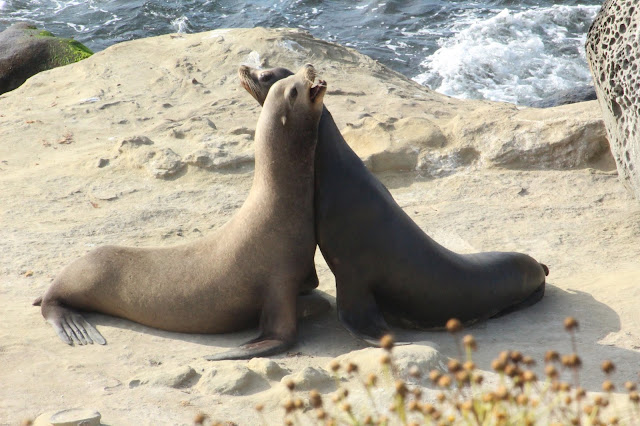 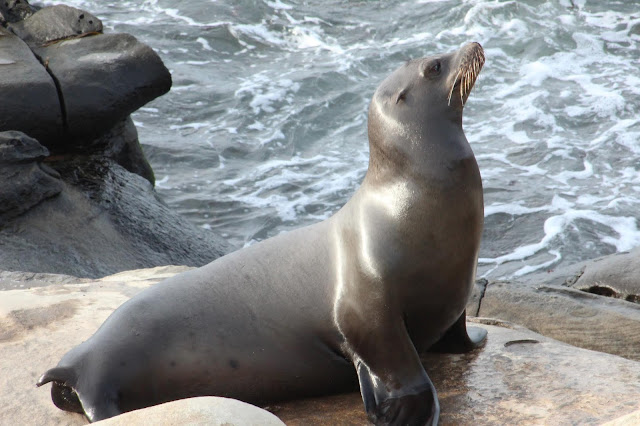 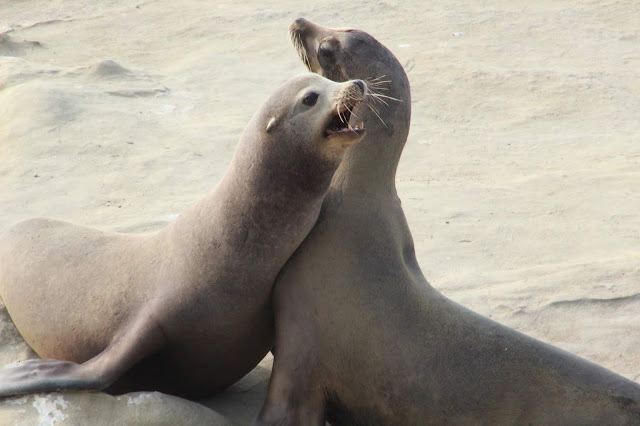 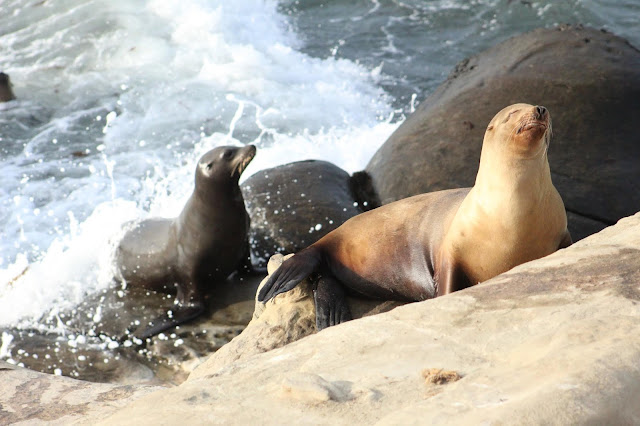 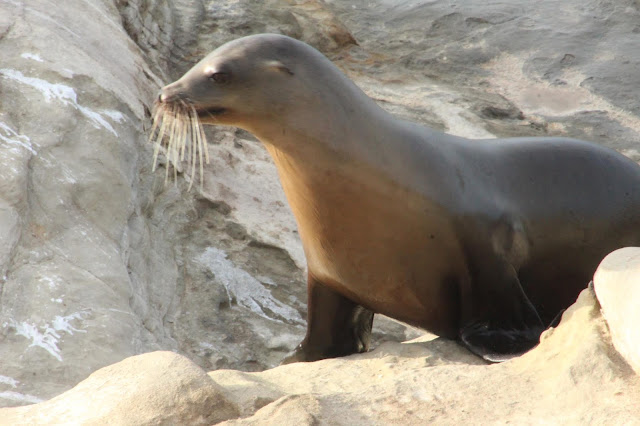 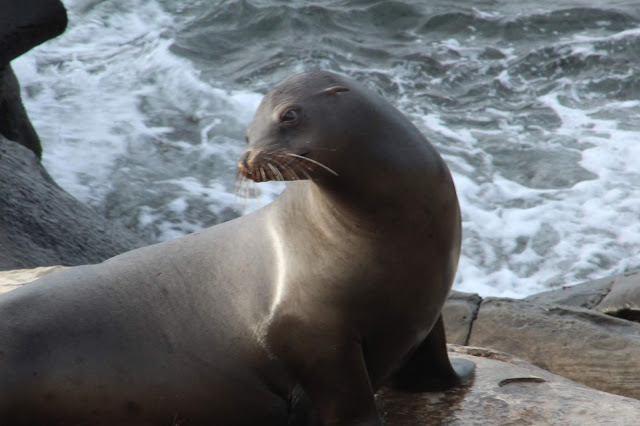 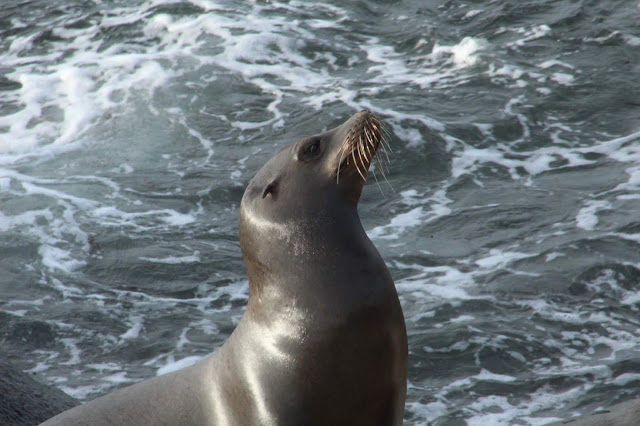 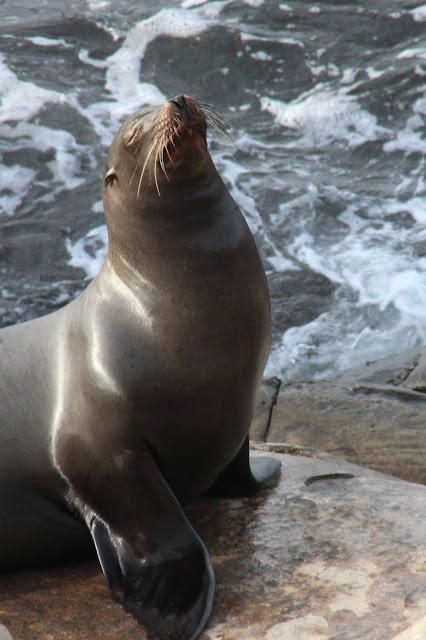 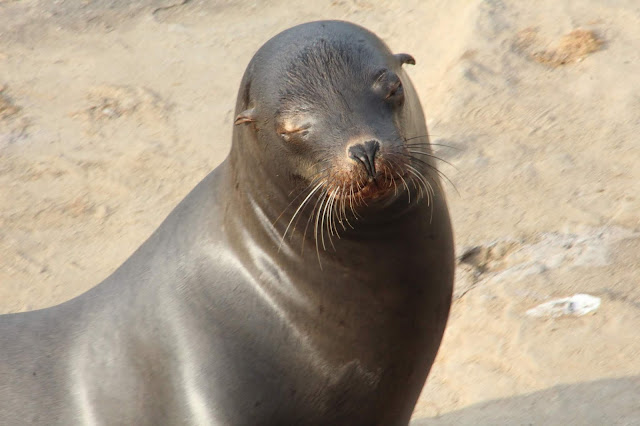 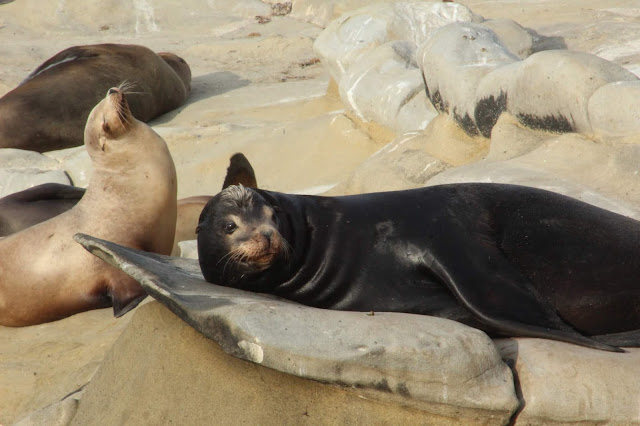 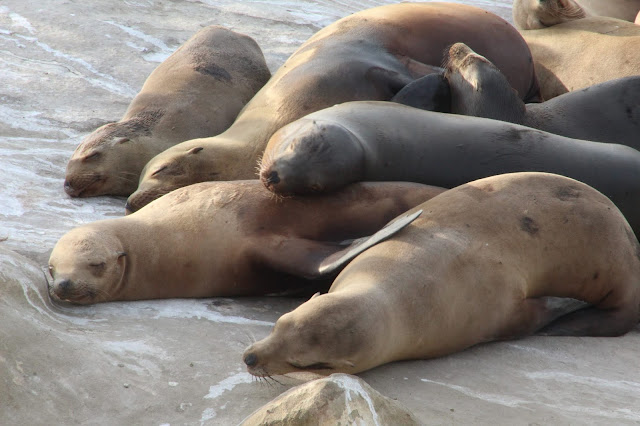 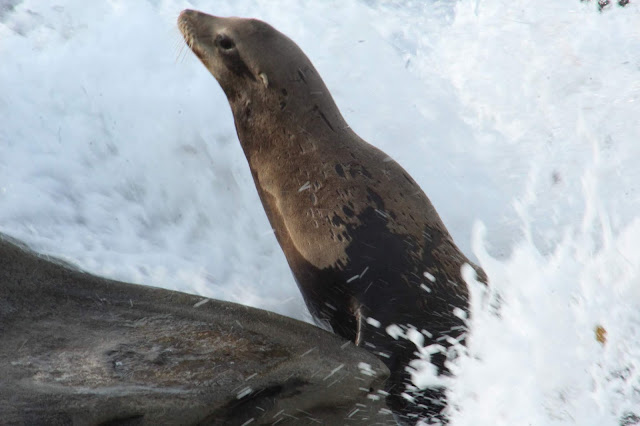 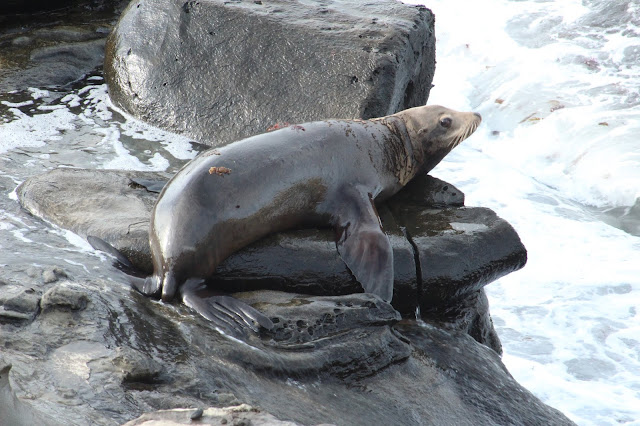