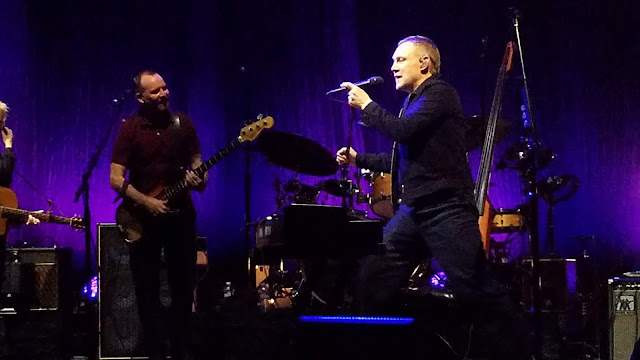 Apologies for not having these all ready to go on Tuesday but it was a busy week enjoying Nova before she bailed, and then Monday was like the kick-off to Comic-con press, so my inbox was overflowing and I just couldn't muster the energy to get them done. I have also started my Comic-Con guide so while I'll be adding things up to and during the big week, I hope to at least publish some of the basics before the end of the week. Last week we did the late night at Safari Park on Tuesday, and on Wednesday I worked at Soda Bar for Sons of an Illustrious Father, who were supporting Priests. On Thursday we went to Nighttime Zoo, Friday we hung out with my parents and had a late dinner at Piacere Mio while Nova had a sleepover and we spent Saturday at Balboa Park, finishing that night at the Zoo, too. And then she left on Sunday and we slept and chilled and watched a movie and some men's soccer and I went to the David Gray concert. So here are the listings through Tuesday and I've literally been online for 11 hours straight so don't expect to hear much from me on Wednesday. After the jump.