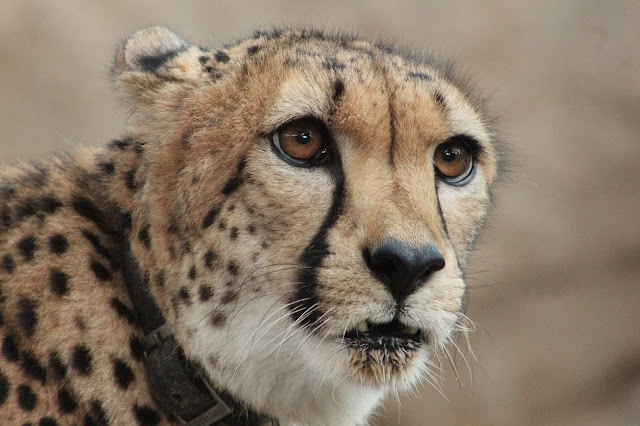 I'm all over the place this week. Last Tuesday, Darren and I got to go on a little behind the scenes tour of the San Diego Zoo which was awesome, though in the middle of that monsoonal weather, the animals were mostly seeking shade and water. But later that night we got to go to a party to preview The Zoo: San Diego, a new series on Animal Planet that is a must-watch when it debuts on August 10th. That same night, we went to Soda Bar to catch The Beths who were phenomenal live. Besides celebrating my godsister's belated birthday with my family, I was a bit of a homebody the rest of the week, until Friday when I decided to go back to the Zoo for a few hours of sunshine and animals until it was time to catch SoundDiego Live at The Holding Company. The party was nuts to butts and super fun, and the bar's remodel is pretty cool. On Saturday I binged Netflix and backed up my computer, because I really know how to rage. And on Sunday, Nova returned from St. Louis, so we had a bite at Sister Ray's and then went to nighttime Zoo, because I can never get enough. News was starting to come out about Gilroy and I was just trying to not to go down a news-cycle rabbit hole. Monday she was back at soccer and we went to the beach in La Jolla to see that humans have chased the seals off the beach. The year-round rope is obviously not enough. Today we're going to the last night of Sundown Summer Safari, when the park is open until 9pm. A new baby rhino, the first ever through artificial insemination in North America, was born on Sunday, and while they are still off exhibit, we hope to see all the areas we love so dear. This week I'll be slinging merch at Soda Bar on Thursday, hopefully shooting The Head and The Heart on Friday, and selling merch for AA Bondy on Saturday. Be good, Humans. Full listings for this week are after the jump.