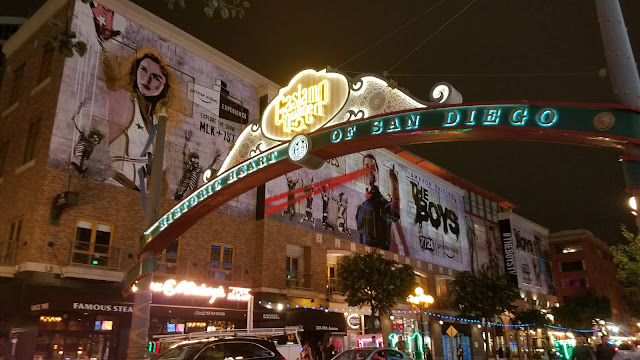 Gonna keep it super short because I'm still at home and have so much still to explore, but my day 2 of Comic-Con started really late. Like, really, really late, because you know, some of us still have work to do and stuff. Darren and I aimed at stopping at Salud before Con, but it was, as expected, packed, so instead we went to Border X Brewing and stumbled upon an event for Latina Geeks while we ate tacos. We kept it brief and he dropped me at the Hilton where I went to the FX Fearless Forum preview night. It was a small crowd, so we took advantage of the hosted bar and the walk-through experience which meant we skipped a whole slew of other things. But it was fine, Pyles went on his way after and I just cruised the activations which were mostly closed before deciding to still try to get in to the Rave of Thrones, despite being 2 hours late for the meetup time.

The security at Omnia were super cool to me and despite their 'no bag' rule, ushered me in a back entrance where I was behind the DJ booth as Kristian "Hodor" Nairn was music selector. That was fun and exciting but I only lasted about an hour before I made my way to the Ken Club for their anniversary/ska night.

Tonight, I'll wander until I have to work at Balboa Theatre then who knows where the night might take me? Tons of photos after the jump. 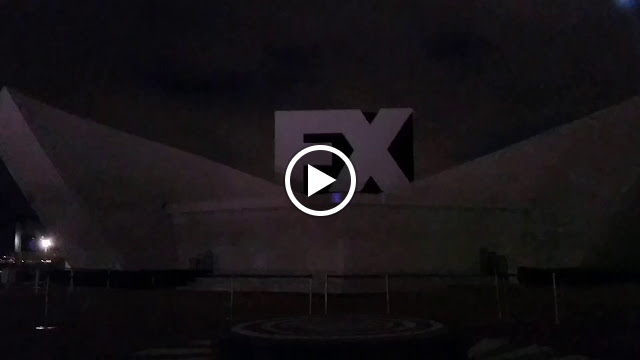 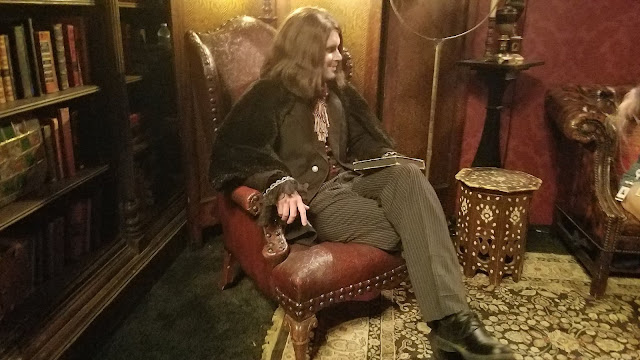 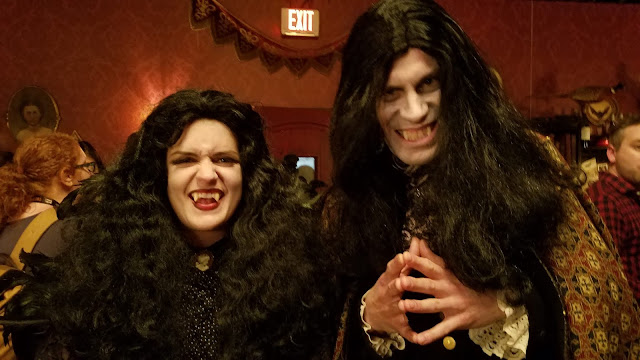 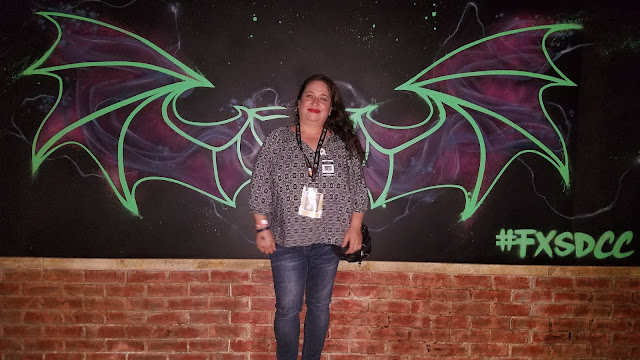 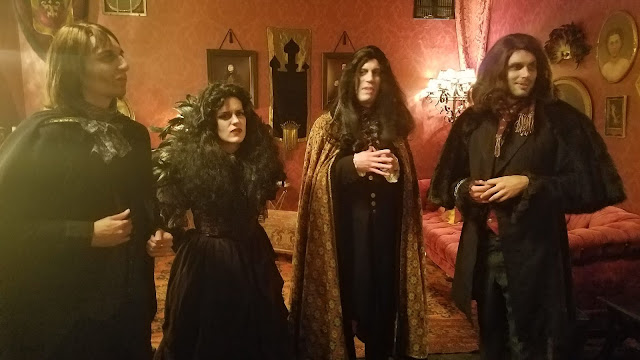 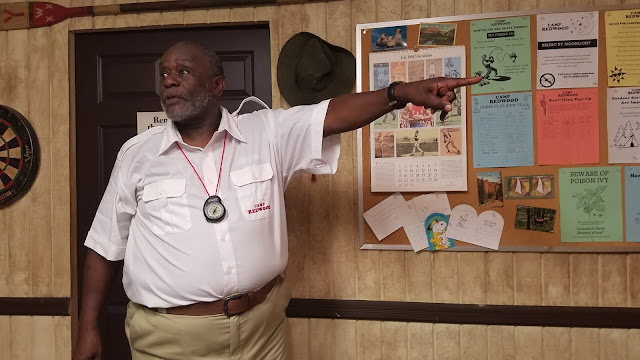 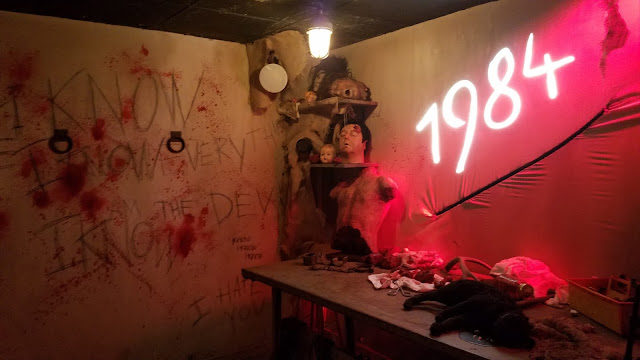 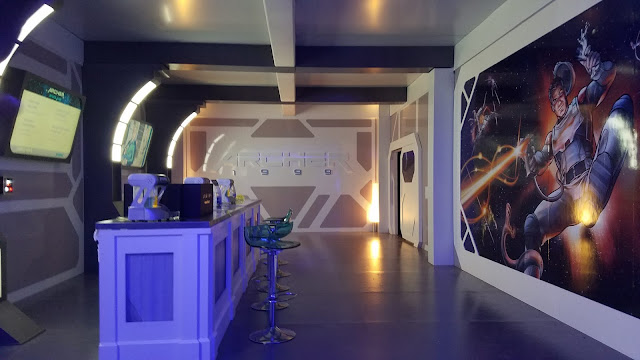 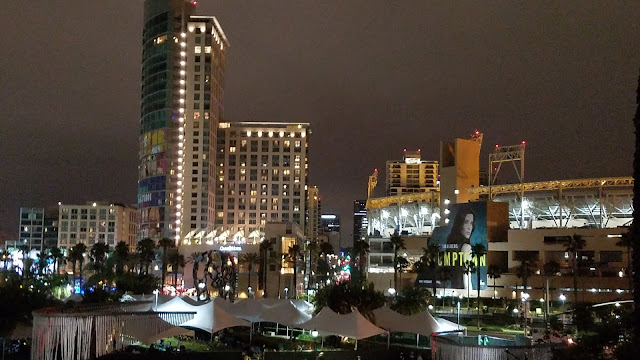 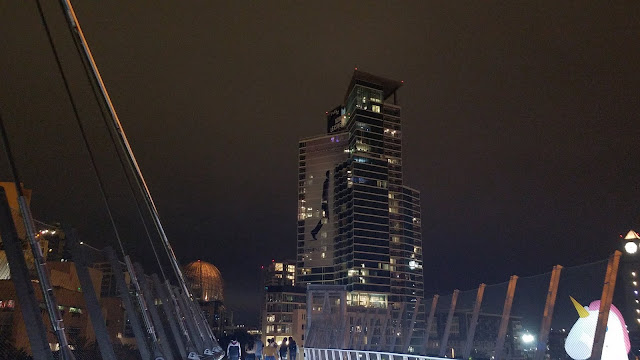 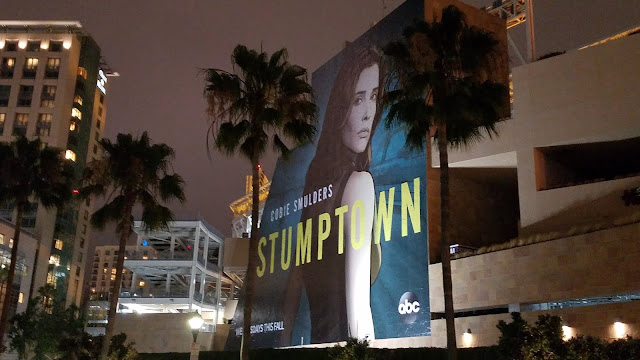 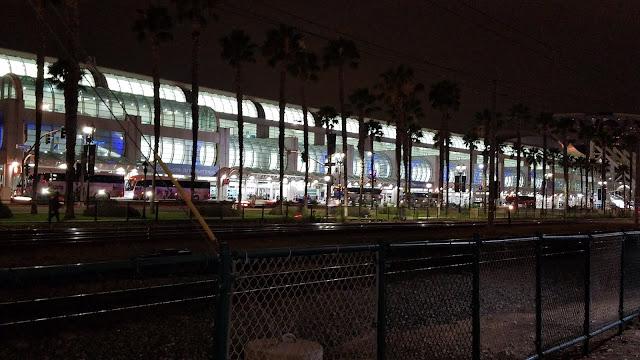 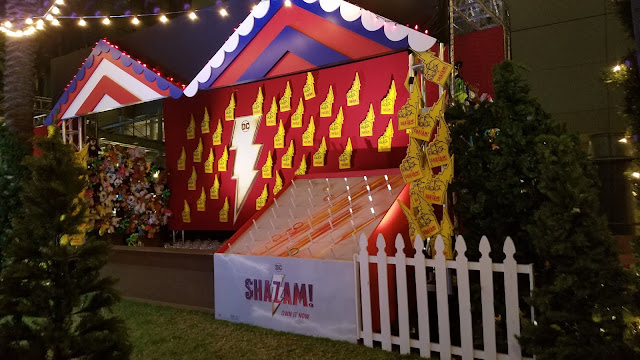 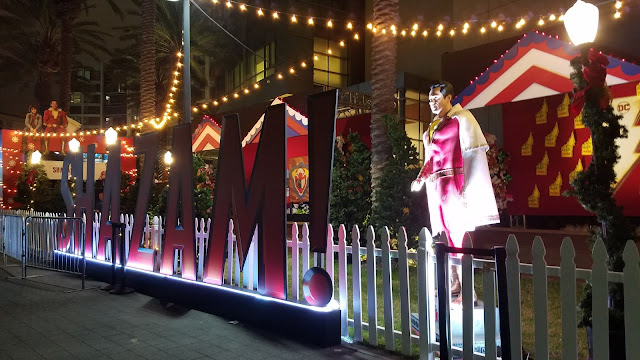 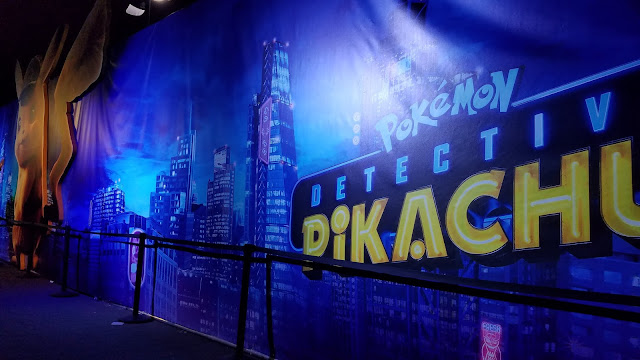 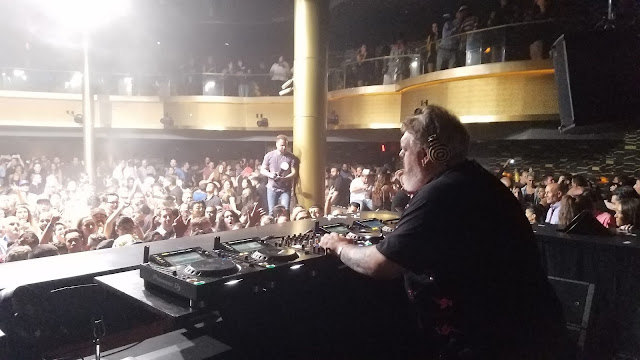 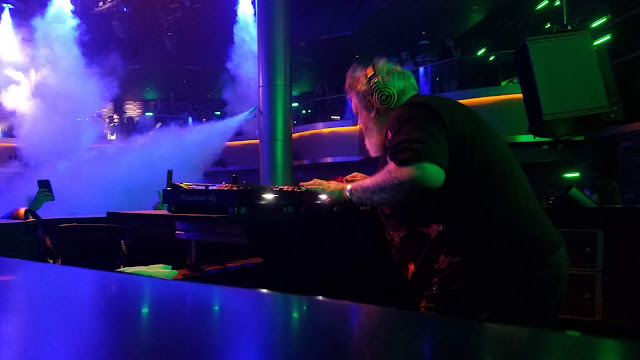 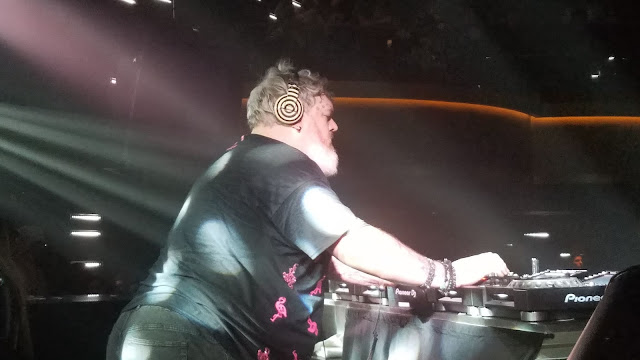 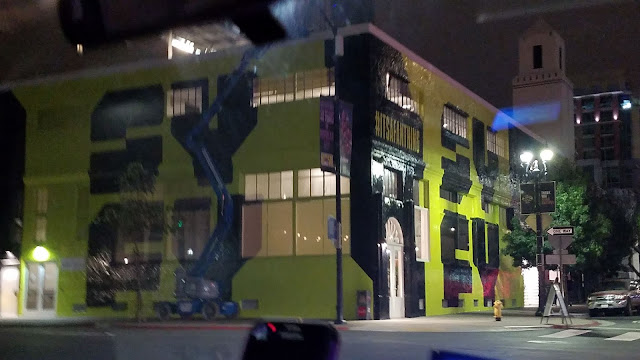 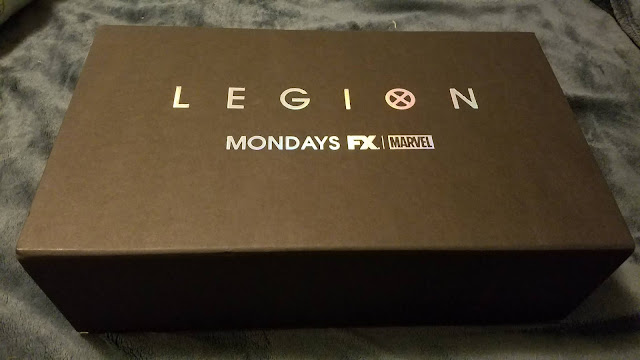 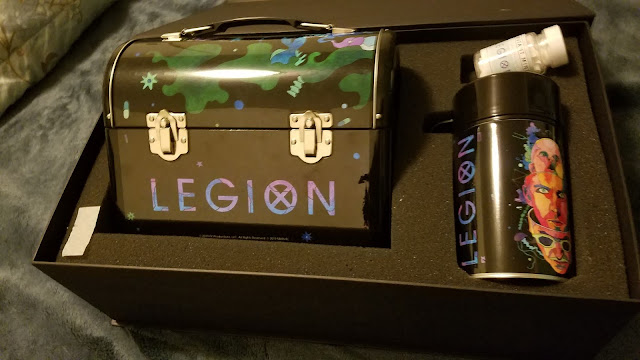