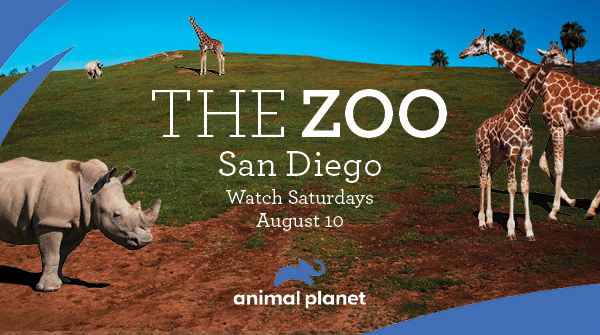 If you are a regular on this site, you know that while I love music, my de-stress move is to go to the San Diego Zoo and San Diego Zoo Safari Park. During the summer or times with late hours, you can sometimes find me there 2 or 3 times a week. So when I was invited to go to a media party a couple weeks ago to catch a preview and celebrate the launch of The Zoo: San Diego on Animal Planet, of course I was ecstatic. The launch date is finally here, and you can see the 2 hour premiere this Saturday, August 10 on Animal Planet at 8pm. In subsequent weeks, the show will be one hour, at 9pm on Saturdays.

More after the jump:

Along with a fantastic media party, I got to do a little behind the scenes tour that took us to the elephant care center in Elephant Odyssey, the African Penguins in Africa Rocks, and the koalas in the Australian Outback. Along the way, we also got to see a baby just a few days old which I think was a bontebok, we got a sweet little view of the honey badger (whose exhibit can only be seen on tours) and did a loop around the upper mesa to see the baby giraffe, the cheetahs, and the new rhino, who arrived about a month ago. The show itself features both the Zoo and Safari Park, and I'll save spoilers, but of course you're gonna get all warm and fuzzy when you watch. And if you haven't been to the Zoo in awhile, take advantage while you can. Nighttime Zoo runs through September 2nd and has the San Diego Zoo open until 9pm with activities, performances, and the nightly Jambo! celebration parade. 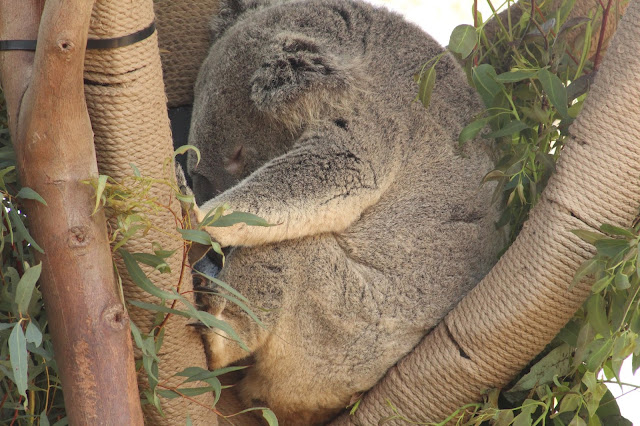 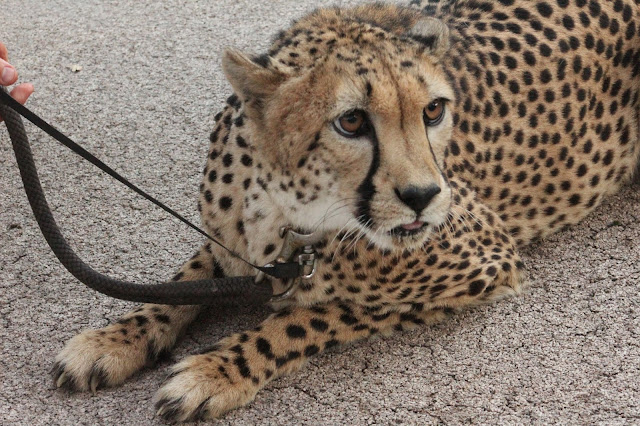 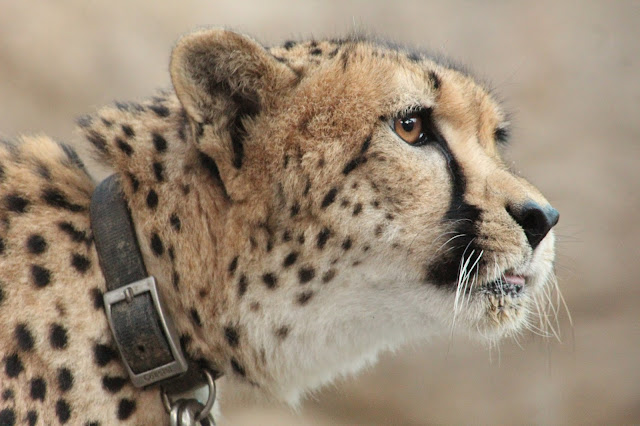 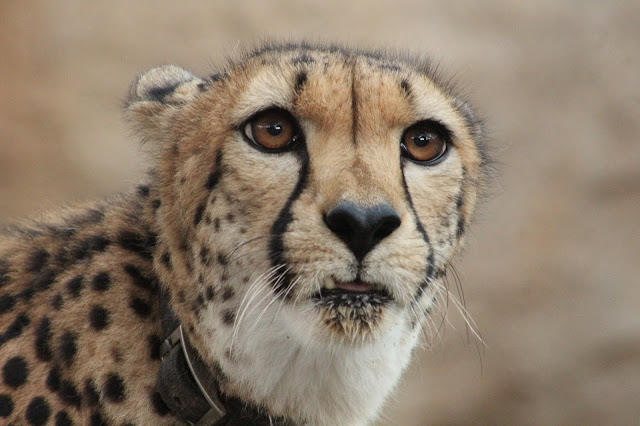 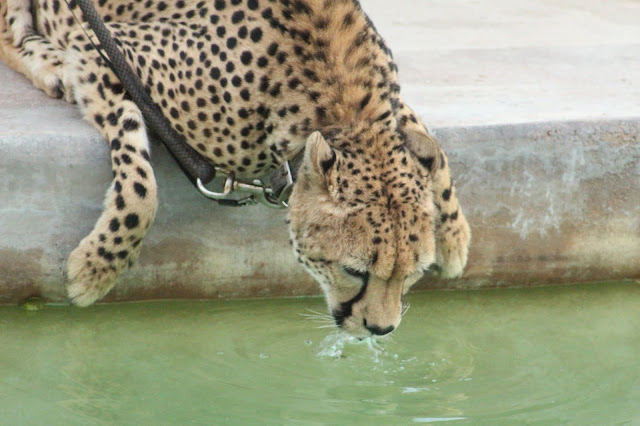 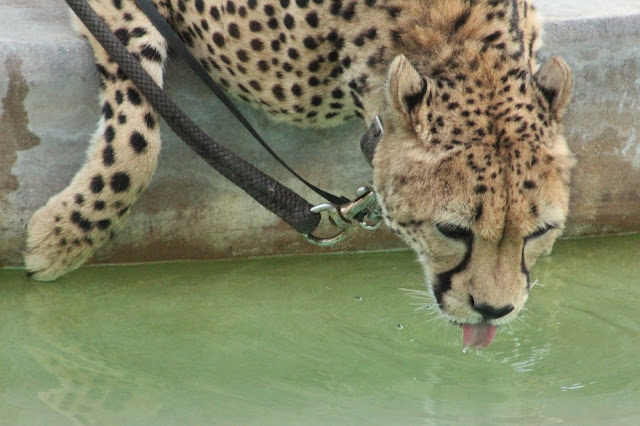 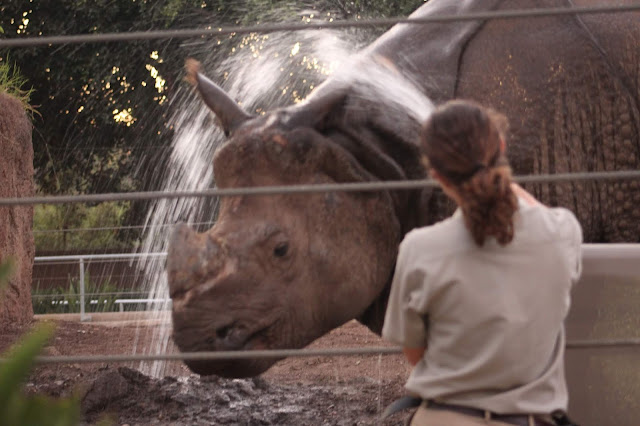