Last week I wasn't feeling great so I skipped new show announcements and photos and stuff, so this week's show announcements also include some that were announced over the past couple of weeks. As it is, Casbah has four shows announcing today but I'm not allowed to post them until later, so hopefully I'll remember to update.
Today is the first day of the San Diego County Fair, which will run through July 4 (closed Mondays & Tuesdays) and with gas prices what they are, you might really want to look into catching the Coaster, or carpooling at the very least. You can also buy discount ticket and ride bundles at Costco or discount admission at Vons.
Darren and I went to Hovvdy last night at the Casbah and pretty much nobody is masking out in the world so I don't know how many shows I'll be going to in the immediate future but there are definitely some great ones. While looking through some of my hard drives for photos, I couldn't find any of Transfer, and then it got me thinking that whenever I was at a Transfer show I was pretty much chatting and drinking and not spending so much time shooting. To be fair, I'm not going into all the hard drives and I have a half terabyte drive that was stolen that had a couple years of photos, but I don't really wanna think about that. Who knows where my photos of Elefante and Inspector exist...
Point is, Transfer is playing a sold out show on Saturday and since I'll be helping my dad I don't think I can make it, but I know it will be an amazing time for everyone. I just recommend you all wear your goddamn masks when you're not drinking. No band or show is worth being sick and being forced to miss a week of work over.
Stay safe out there. 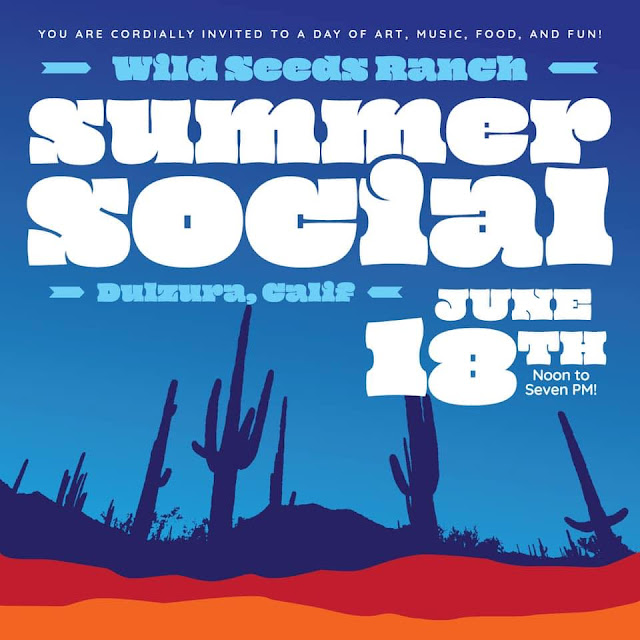