On Sunday night, Darren and I were hanging out at the Bar Pink 8 Year Anniversary Party, and this guy is like, "DUDE, you going on Friday?!" We were confused for a minute, until I realized he was looking at Darren's CHAPPO t-shirt and was referring to their show this Friday night at Soda Bar. "Yeah, we'll be there," I responded, and then he went on to tell everyone else standing around us how amazing CHAPPO is and how he randomly saw them at Bar Pink for the first time a while back and "my mind was totally blown." Then I started thinking of all the times I've seen the band- SXSW 2011 was my introduction, and since then they've had shows at Casbah, Bar Pink, and Soda Bar, usually passing through once or twice a year. The shows are mostly headlining now, though there was the time they were support for Imagine Dragons at the Casbah (anyone know what ever happened to those guys?). I adore this band as musicians and as the cool humans that they are. Their latest record, Future Former Selves, is pretty damn great, and with support from Yukon Blonde and Fort Lean, this is a seriously great lineup to plan for on Friday night. Grab tickets here. 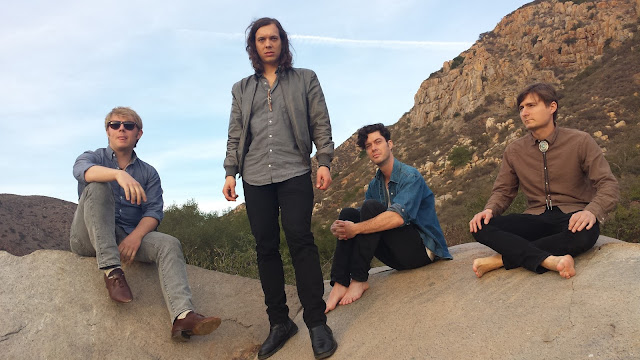 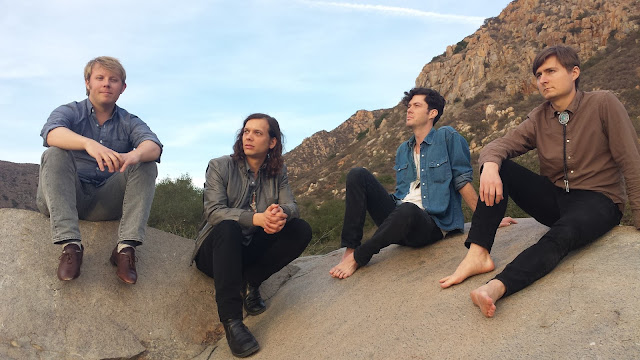