I feel like I've been rounding up all of these cool links and seeing cool stuff across the web, but the Facebook social monopoly (and completely stupid friend algorithm that decides who sees my posts and whose posts I see) really makes me crazy.

Here's how I spend my time online. 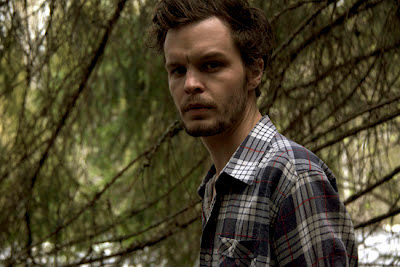 The Tallest Man on Earth performed on the syndicated radio show/podcast eTown. This guy is amazing and the last time I saw him I was sitting in misery in the corner of The Loft with back spasms. This time around, you can see them at the Birch North Park Theatre on 9.2.2012. Get tickets here, and watch/listen to the eTown performance here.

I know many of you missed Father John Misty earlier this year at the Casbah, but don't let that happen again. He'll be at the FM 94/9 Independence Jam on September 16. Get your tickets here. In the meantime, he's been releasing some great music videos. Click here to see another one for "This Is Sally Hatchet".

Finally, I know people are often surprised when I tell them that I watch The Bachelorette. It is seriously the best show to watch On Demand while I'm working because it repeats itself so often that it really takes no attention away from what I'm doing. That being said, I know it is terrible and this season I have especially loved watching "Burning Love", a web-series that makes fun of some of the more absurd moments of the season but is hilarious even if you've never watched The Bachelor or Bachelorette, and I'm pretty sure it's made by the same people as Children's Hospital.  You can see the Yahoo! series here.
Posted by Rosemary Bystrak at Tuesday, July 24, 2012