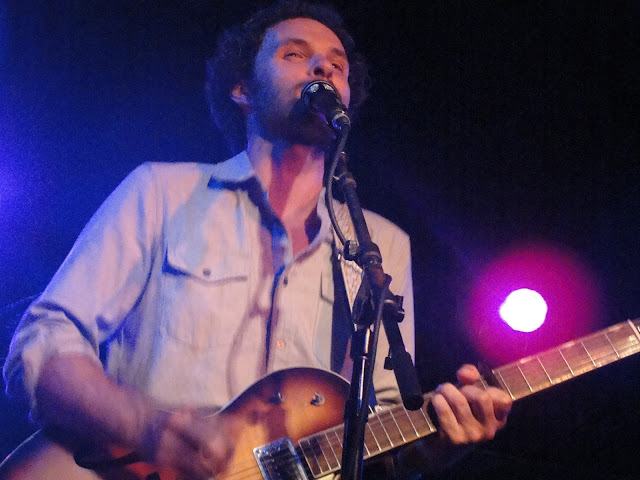 Last night, Blind Pilot returned to the San Diego area to perform at the Belly Up Tavern. Joined by Laura Gibson and Holiday Friends (who were especially awesome, especially considering this was their first tour ever), the band played an amazing set that included songs from their debut, 3 Rounds And A Sound, and their latest release, We Are The Tide. The show was phenomenal and they're definitely one of my favorite bands to see live (and listen to when I'm chilling around the house, too). I filmed most of the show (minus two songs) and you can see all of the videos below. Be sure especially to watch the videos for "Strangers", a Kinks cover that Israel performed solo, "Three Rounds And A Sound", which was performed unplugged among the crowd as their final song, and "New York" which absolutely gave me chills. Also be sure to check out Laura Gibson and Holiday Friends who were perfect openers for this tour. 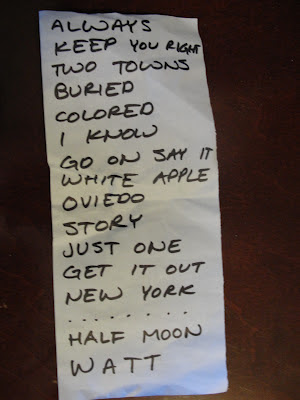 I got wise and I got old
not once, not once did I fall
so don't you now