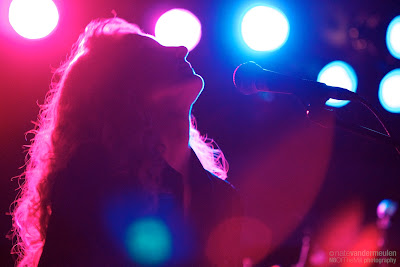 Last week the Belly brought Sharon Van Etten and her floksy singer/songwriter chops back to San Diego.  Denver-based four piece Tennis kicked off the evening with a set of their low-fi indie rock.  More words and photos after the jump.

Tennis generated a sufficient amount of buzz following their debut LP Cape Dory and this year's follow up Young & Old and found themselves touring the country with the likes of White Rabbits, The Walkmen and La Sera.  After playing SD a couple of times in the past two years (once to a sold out Tin Can crowd and once- making up for a cancellation- at the Casbah), they found themselves opening for Ms. Van Etten on one of the area's premiere stages.  The crowd was sparse at the beginning of the night and they did what they could to warm up the stage ahead of the headliner with a healthy set of their downtempo surf pop-y tunes. 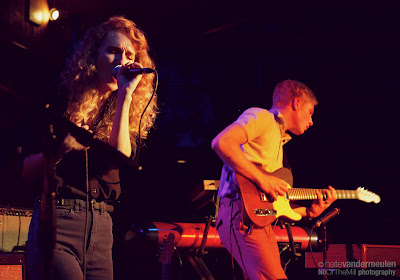 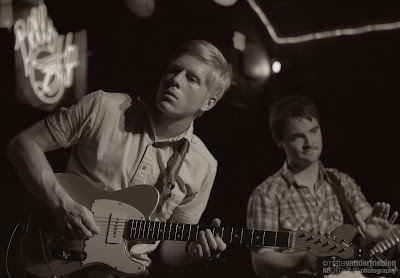 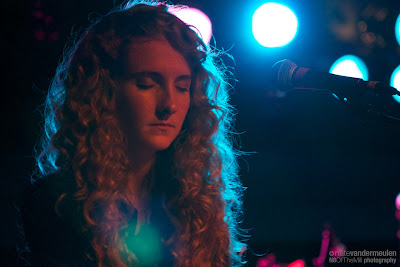 Sharon Van Etten's last show in San Diego (about a year and a half ago at the Soda Bar) was at its best a forgettable evening.  The crowd was minimal and she struggled with technical difficulties throughout the set, but the combination of her impressive vocal abilities and heart-rending lyrics made it a memorable evening for those in attendance.  It's no secret that SVE wears her heart on her sleeve and it is clear that she has been through periods of emotional turmoil that would make others lock themselves in solitude.  As often seen with any great art, periods of suffering manifest themselves in powerful catharsis- Van Etten's most recent album Tramp is a perfect example of pain creating beauty.  Compared to the last show, she seemed to be much more comfortable in her skin- crowd interaction and song descriptions ruled the evening as the bad wove their way through most of the new material as well as pulling out of the back catalog.  Hopefully the upward trajectory she finds herself on currently continues for a long time to come. 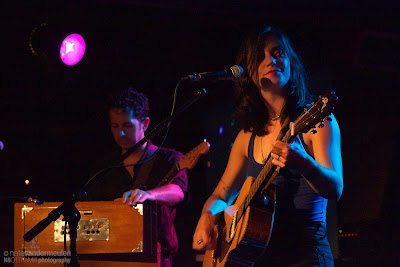 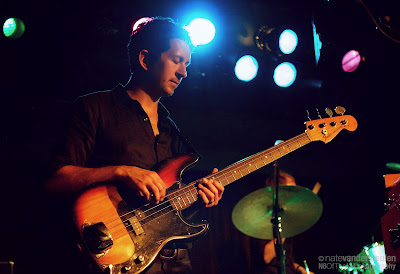 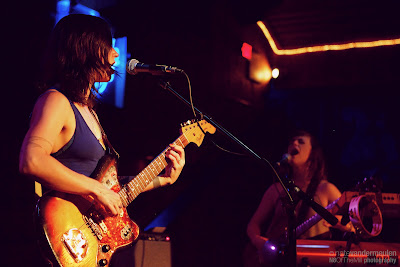 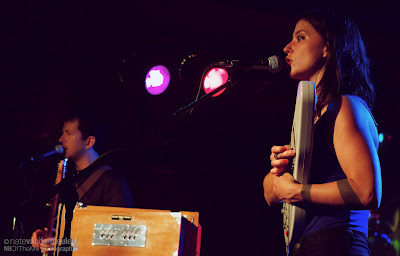