I know it's been a while since I've written about a show at any length longer than 140 characters, but this week the Casbah hosted a show that blew me away, so I wanted to share some video with you. The band was The Very Best, and I went on a whim, without having listened to the band at all prior to the show. I knew the basic wiki of the band, that there was a Swedish producer and a vocalist from Malawi. I was a little nervous when I arrived, because Ben was working from the side door, which usually only happens in poorly attended shows. Walking into the Casbah, I was pleasantly surprised. There wasn't a huge crowd, but there was a nice assembly of people and Seye was finishing his opening set. There was only about a 10 minute break before The Very Best took the stage. I don't know if everyone in the crowd was rolling or what, but it didn't seem to matter because from The Very Best's first not to last note, the entire crowd was dancing. (Yes, I danced a little, too, but don't tell anyone!) There are a lot of great shows at the Casbah night after night, but this was easily one of my top 5 stumbled-upon shows. I don't know how often the band tours or when they'll be back to San Diego, but you definitely don't want to miss them next time around. 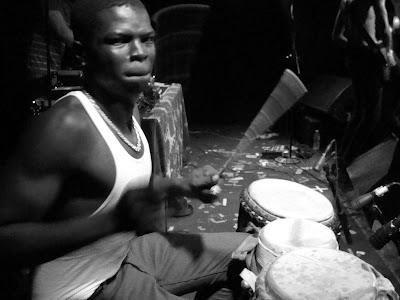 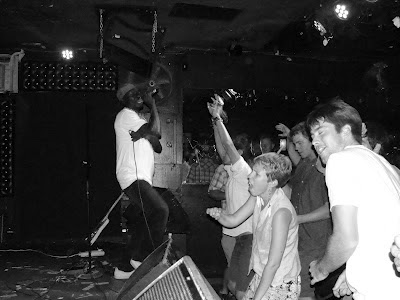 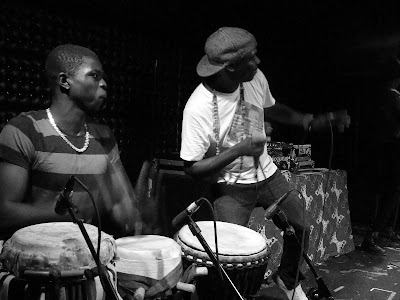 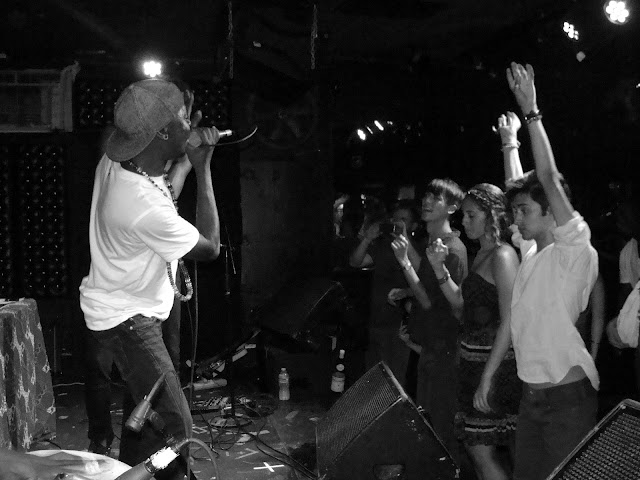 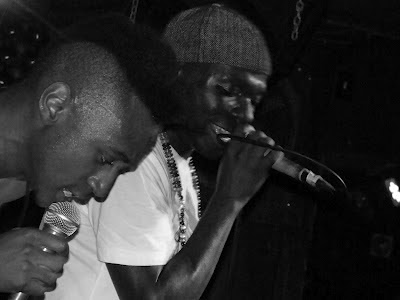 Email ThisBlogThis!Share to TwitterShare to FacebookShare to Pinterest
Labels: casbah, the very best