It was a scorcher, but what a great weekend. I laid low a lot because when my apartment says 90 degrees, I'm pretty non-functional, but I also had to save energy for Tiki Oasis. I ended up pouring drinks in the Casbah suite on both Friday and Saturday nights and as a Tiki Oasis virgin, I have to say that if I'm invited to work again next year, I just might get a room and join in the fun. This weekend was also the NBC #ClearTheShelters event, where NBC reported that 776 pets found new homes on Saturday, and over 16,000 were placed nationwide. This truly made me proud to work for NBC and though we didn't actually participate ourselves, we were home with Ficus, grateful that we got her from the Escondido Humane Society before someone else could. If you're still looking for a great pet, you can always pay the nominal adoption fees at the County Animal Shelters and various Humane Societies who always seem to fill right back up. 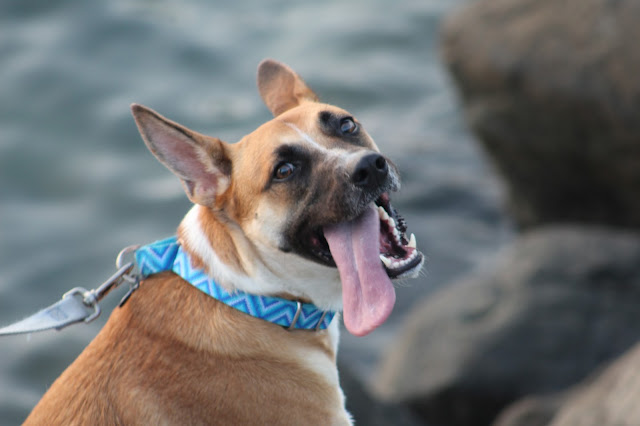 Anyway, this is a busy week in music with two sold out Morrissey shows at the Observatory. I'll also be selling merch for Metz on Wednesday, and The Drums on Thursday before I go to the Casbah to see my favorite, Rocky Votolato. Friday is the Best of San Diego party which I might duck out of a tiny bit early to catch the second Moz show. Monday through Thursday archives are after the jump.