We're trying to get back in the groove of school but San Diego is such a temptress, even when it's raining. On Monday after school we went to Mission Trails and played around the dam and on Tuesday we went to the San Diego Zoo because the animals seem to liven up after a drizzle and NightTime Zoo ends really soon, so we're trying to take advantage. It's great being in this groove, but it means my dedicated work hours are like 10am-2pm and then after Nova's bedtime, so like 10pm until I can't keep my eyes open anymore, which is usually around 3am. I hear that today is National Dog Appreciation Day and apparently California was ranked first based on how regularly we as dog owners engage in thankful, grateful, and loving behaviors with our dogs. So with that, today you get another snap of Ficus. Wednesday through Friday archives are after the jump. 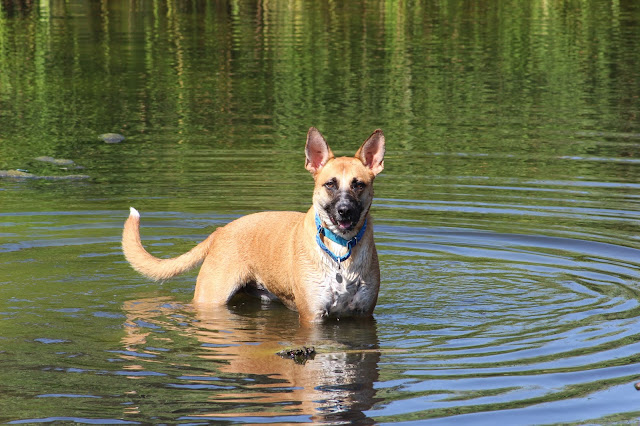