Photos: Oh Wonder at the Casbah

I like to think I keep up with new music, but when Oh Wonder was announced and then quickly sold out, I was just wondering who they were and how so many people were already on board with the next 'it' band. So it seems the band became known for their one new song a month stunting on SoundCloud, but I was trying to find out if they'd gotten some sort of music placement somewhere or some club mix that all the kids have downloaded. I still don't know, because I'm an old lady who doesn't understand kids today, but I'm glad I listened to the record enough to check out the show, because they were awesome. Like take some of the pop and sweet vocals of Chvrches and mix it with the XX or In The Valley Below, and you're getting close to their sound. Vocalist Josephine Vander Gucht looks a lot like Winnie Cooper (I told you I'm old. If you don't know, GOOGLE it.)

The band kicked off their first US tour right here in San Diego at the Casbah. "This is the smallest gig we've ever played," they exclaimed, seeming both overjoyed and horrified at the same time. They repeated that this was their first time in San Diego, that they loved it, that they loved the crowd, and the crowd never stopped cheering for them, even as the show was over without an encore and the house music and lights came up. You can be sure this band will be back. You can also be pretty confident the next go-round will be at a much larger venue. More photos after the jump. 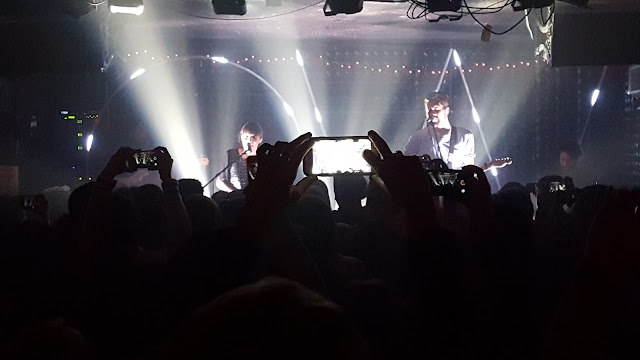 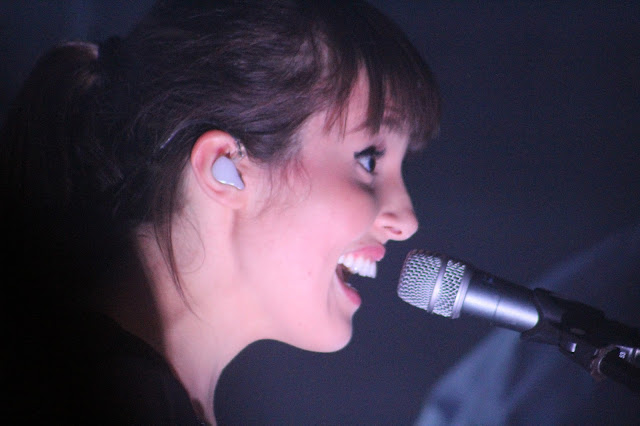 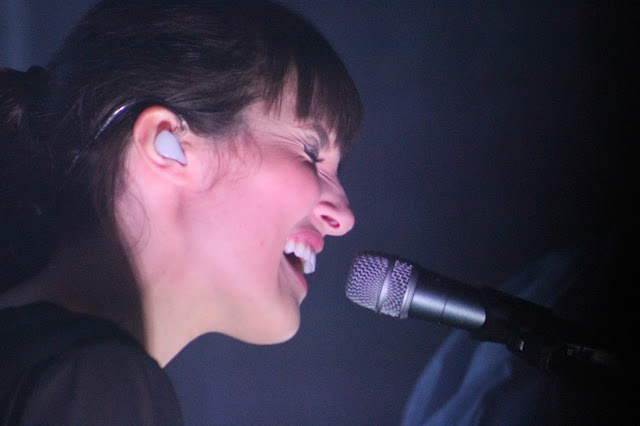 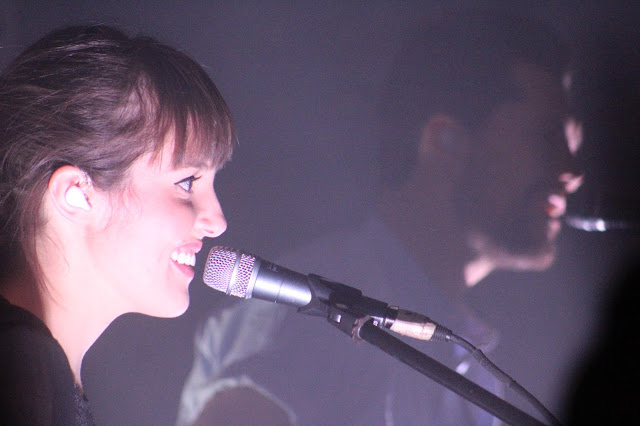 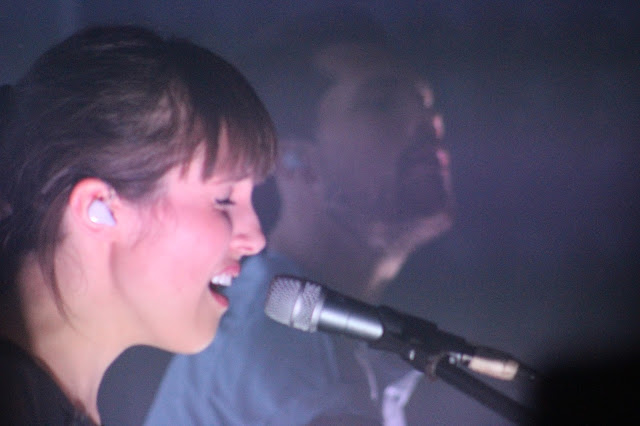 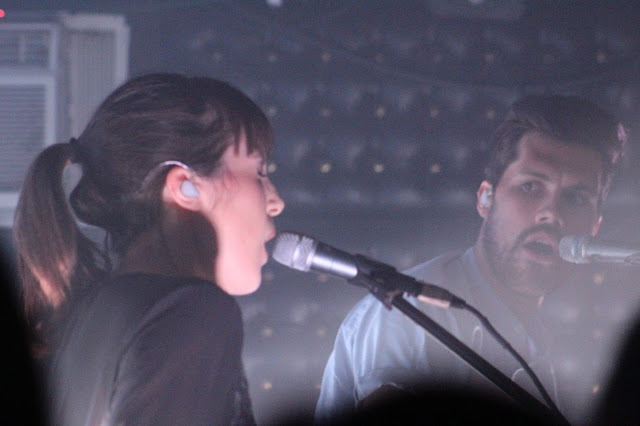 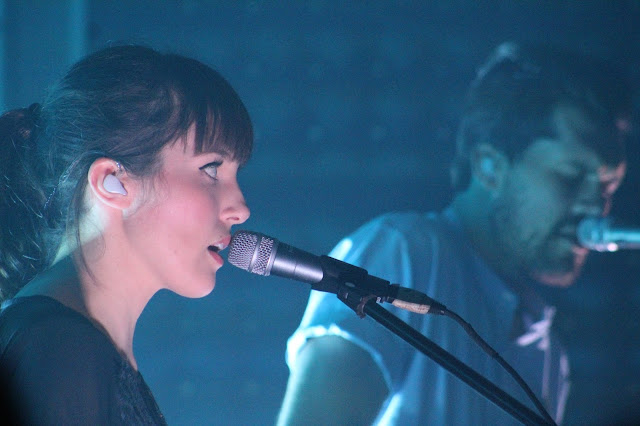 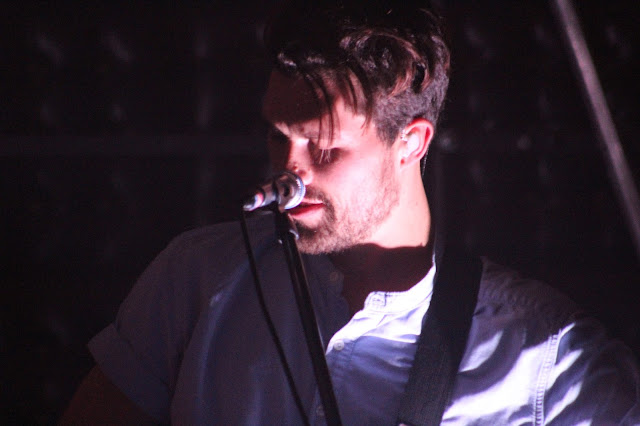 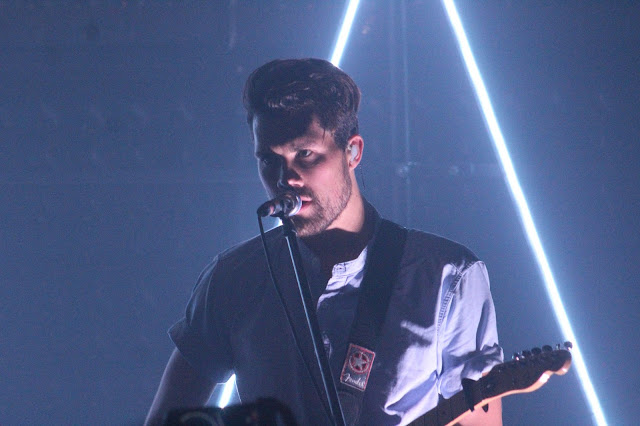 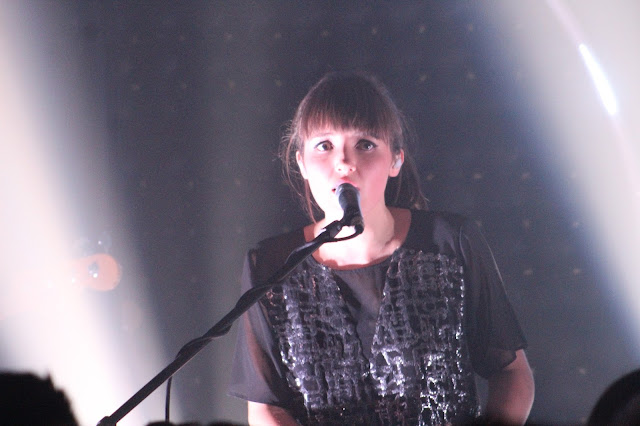 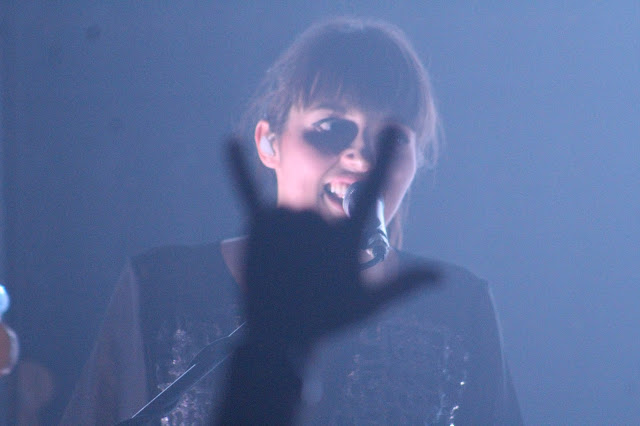 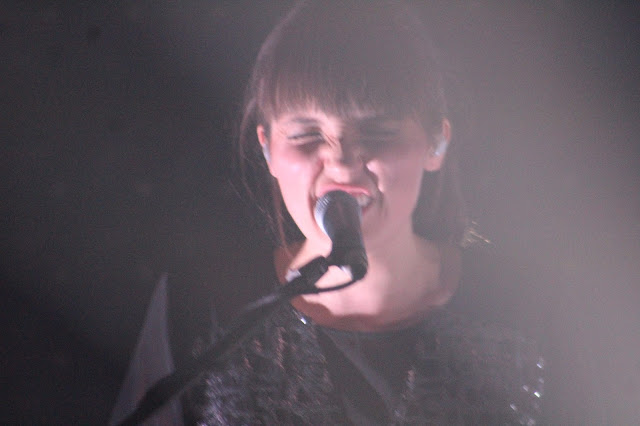 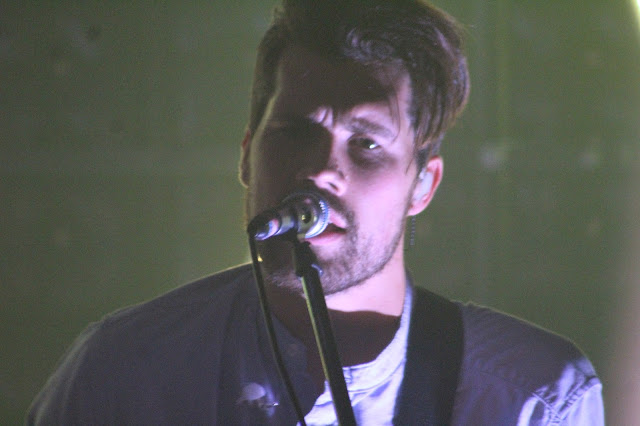 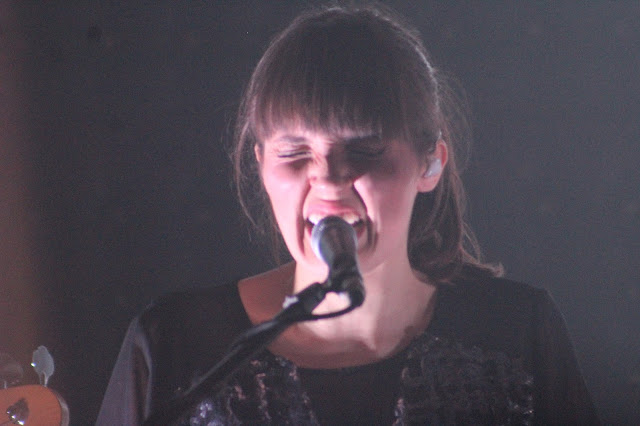 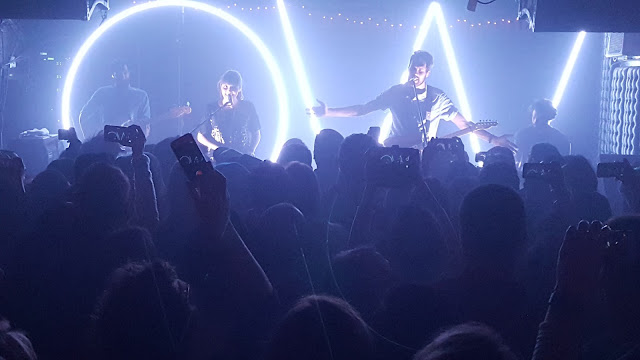