I was working last night and decided I needed to post more pictures. I might as well since I bother carrying my heavy camera around with me on the daily, just need to get over photographer insecurity, I guess. So here are some pictures of Ty Segall from the Belly Up a couple weeks back. The show was sold out, I was only familiar with him in as much as Sirius XMU worships him, and I was shooting from the seated area over by the smaller side bar instead of trying to be up front. It was a fun night, but it went a little later than expected, so I only made it to the Casbah in time for 2 songs from the Bowie memorial show. Shout out to Rachel Frank of ListenSD.com, who was up front with her panda costume for the majority of the show until she was kicked out for crowd surfing, but was in good spirits about it. A small selection of photos are after the jump. 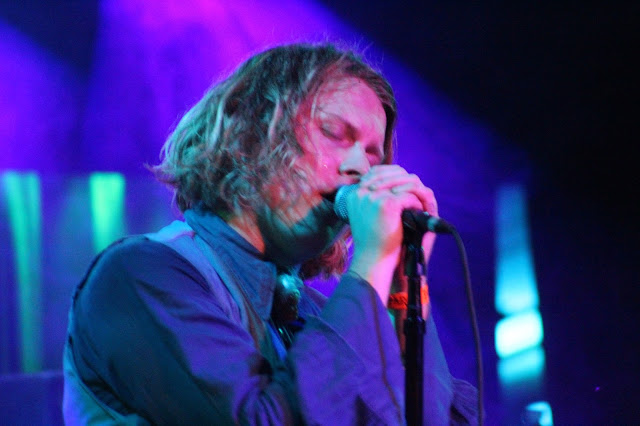 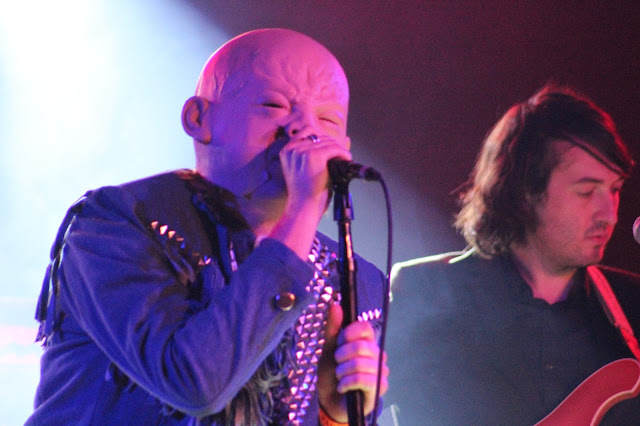 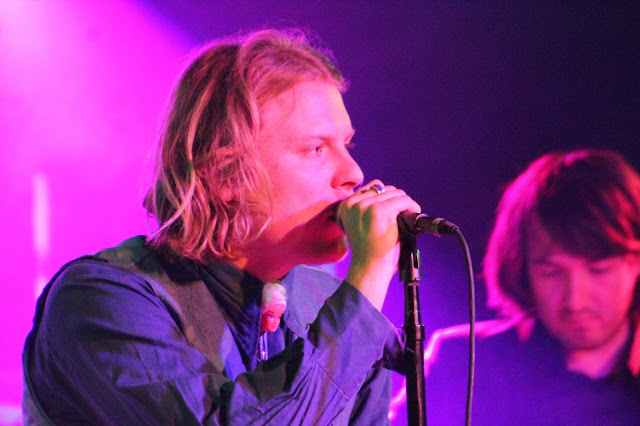 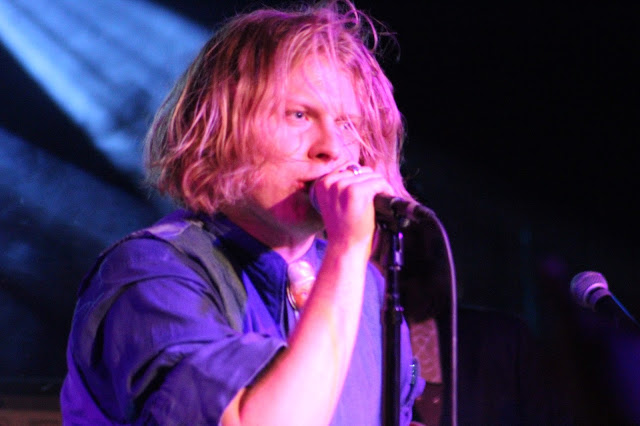 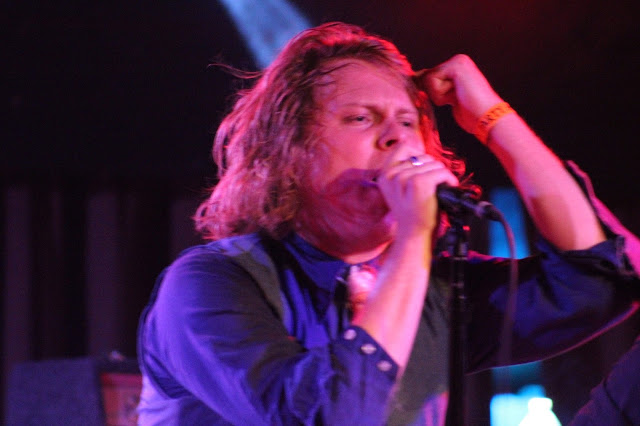 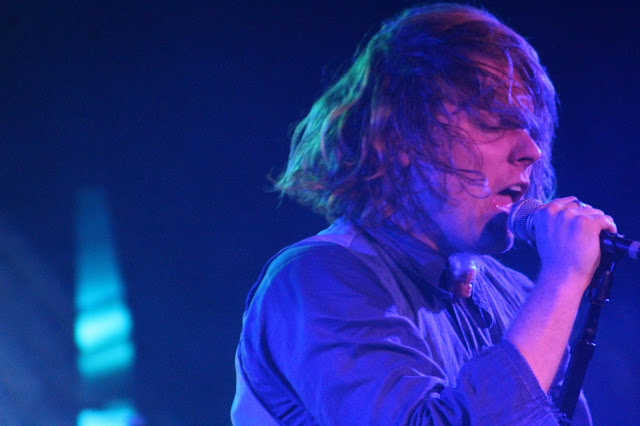 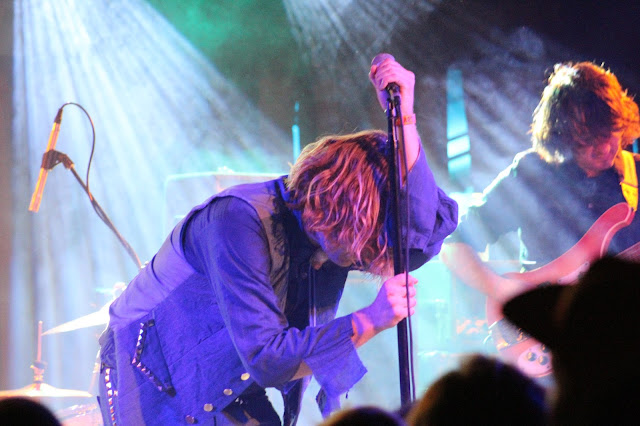 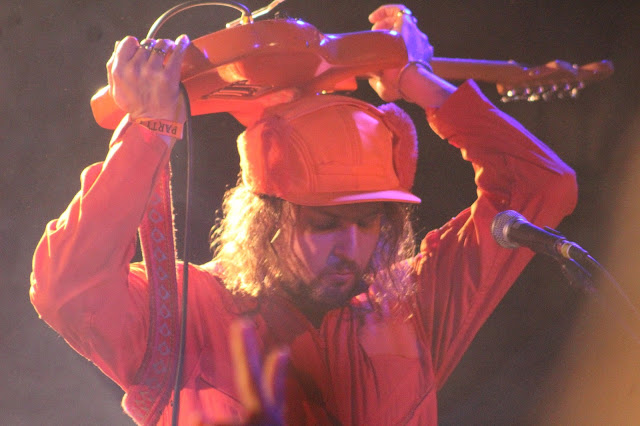 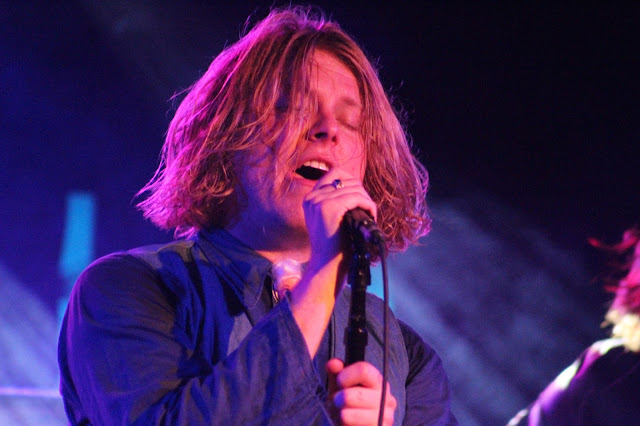 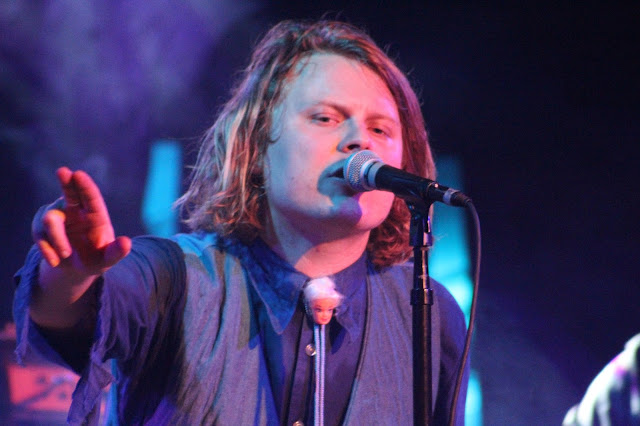