It was a pretty mellow weekend compared to the past few weeks. I sold merch for Hood Internet on Friday night and then for Mike Gordon on Saturday. The latter was rough...18 boxes of merch and I had to be there two hours before doors, so all told it was almost an 8 hour shift and I had to miss The Silent Comedy at the Casbah, but I gotta do what I gotta do. I will say the best thing I did all weekend was stopping by The Balboa for burgers on Sunday. I hadn't been for ages, and it passed Nova's particular palate and I'm stoked to add it into the rotation of restaurants where she'll eat.

It's the first of the month, so I'll have to update these listings when I get them from Bar Pink, Gallagher's, Che Cafe, and Whistle Stop. Unfortunately, the national religion of football seems to be sucking all of the nightlife out of the city, so you'll see there aren't a whole lot of shows this week compared to normal, but there are still some gems if you feel like braving the wild weather. I'm not saying that in a "nobody knows how to drive in the rain" kind of way, but of legitimate concern with all of our now dying and dead trees that haven't been watered toppling over, branches snapping off of eucalyptus, and palm fronds flailing all over the roads. Be safe out there and condolences to the Carano family who lost San Diego drummer Nicki Carano today as a tree toppled and crushed her car in PB on Sunday. Tuesday through Sunday listings are after the jump. 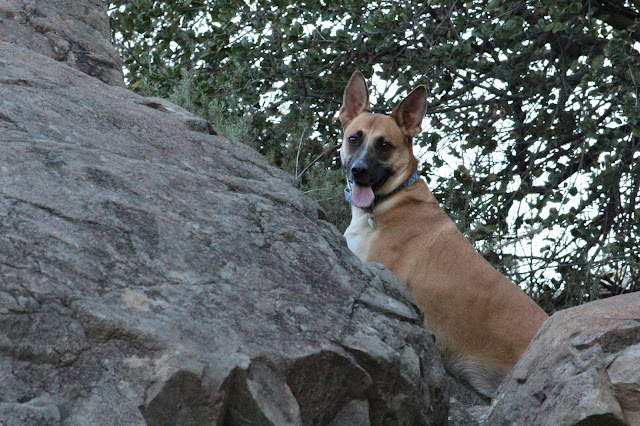