It's been a long time since I've had hard and fast deadlines approaching, and I'm not really dealing with the pressure. It was a great weekend and I allowed myself to step away from my laptop most of the weekend, but that only means this week is like full on pressure cooker status. On Friday, we used our Museum Month pass and went to the Japanese Tea & Friendship Garden ($11.50 for the three of us with the discount) and had an awesome dinner at West Coast Tavern before I had to work for Jhene Aiko at the Observatory. I made it down to Saintseneca after work, and had some Ken Club time, too, but as it turns out, that was my only night out all weekend. On Saturday we mostly lounged around until I got called to work at Music Box last minute. On our way down, I was canceled, so we had dinner at The Balboa, which might be Nova's new favorite burger. PMS knocked me down that night and I just curled up at home watching Bad Words on HBO Go. On Sunday morning, Nova had soccer, then we grabbed lunch at Grand Ole Asado & BBQ before taking Ficus to OB dog beach, which wasn't empty but definitely nice and wide open during the game. This week has a lot going on--West Coast Tavern is doing an Industry New Years, there are a ton of great shows, and we're having our first DoSD event at the Whistle Stop. Tuesday through Sunday listings are after the jump. 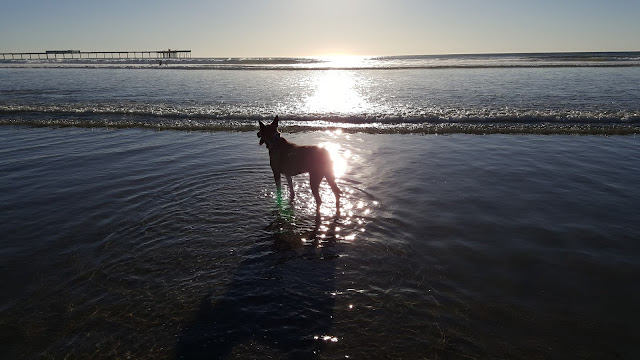