It's another holiday weekend, so hopefully you're sleeping in this Monday morning as I intend to do. I had a pretty crazy week, but it was nice having some chill time this weekend. My cousin visited from LA so we had some family time--hanging out in IB on Friday and Shelter Island on Saturday. Nova got to spend a couple nights with my nieces, so Darren and I had a couple rare nights out together. On Friday we went to the Hideout for Peach Kelli Pop which was a really great show, and Saturday we went to the Casbah for John Meeks and Drag The River. On Sunday I laid low until I worked at the Beats Antique show which was okay but went a little later than I'd hoped. I'm hoping to spend today exploring the city in some way...maybe check off some more museums off the Museum Month Pass or head to the beach. Mostly I just want to not have to be anywhere at anytime, even if just for a day. Monday through Wednesday archives are after the jump. 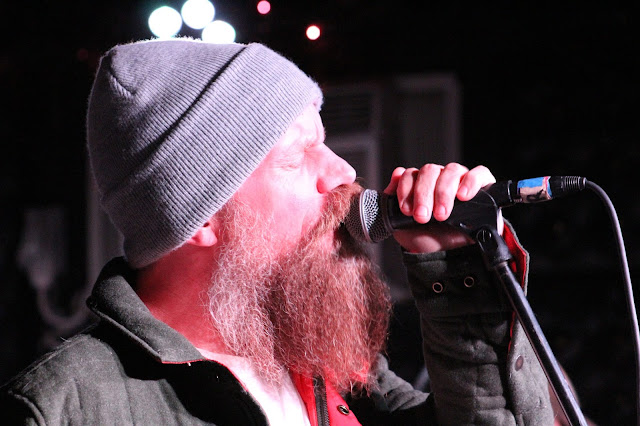