I don't know about you but this week has been rough. I'm trying to look on the bright side and remember that I'm in the business of entertainment, so in the big scheme of things it's all rather trivial, but it doesn't mean it isn't really stressful at times. Yesterday the new Casbah website was supposed to flip to a new design and it didn't work right, so hopefully that gets sorted out today. I need all of you to be extra eyeballs and alert me if you see shows missing and whatnot. We are also in full gear at DoSD and our Launch Party is next Wednesday at the Casbah with Mrs. Magician, Schizophonics, Birdy Bardot, and the Palace Ballroom. You have to RSVP here to get into the free event. Hopefully all the other b.s. can get under control with the three back to back calls I have today.

I didn't have a chance to write some big gushing tribute to Darren on Valentine's Day, but I would honestly be drowning if he wasn't such an incredible human being, such a strong support system, and such a loving and generous partner. Despite all the stress of the week, we were able to have a great Presidents Day with the girls on the Bay and spent that brutally hot Tuesday afternoon at the beach (because on the positive, I can do about 80% of my work from anywhere), and on Wednesday he got me a foot and shoulder massage and let me take a luxurious nap when I was in full on meltdown mode. Our home would look something like Hoarders if he didn't handle all the unfun stuff, and I've never been with anyone so selfless. His love is so good. This weekend can't come soon enough.

Friday through Sunday emails are after the jump. 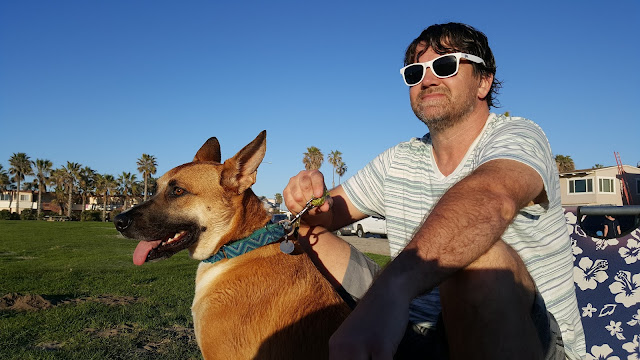