I went into the weekend feeling super accomplished. I felt like I got work mostly caught up but it was nice to have a fun Friday out without feeling so daunted. I went to Bag Raiders for a little while, then headed to the Casbah in hopes of catching Oh, Spirit. By the time I arrived, they were done, but Deep Sea Diver and Radiation City were both great and I hung out at the Ken Club after that. Saturday was a chill day, but after dinner I was whacked over the head with a migraine and sadly this meant no Dr. Dog or Autograf for me. I was in bed by 9pm and eventually the misery wore off but I was already committed to sleep by that point. Sunday was a promo radio night for me as I went on 91X and The Local 94/9 to promote our DoSD launch and event. Don't forget to RSVP here. Monday through Thursday archives are after the jump. 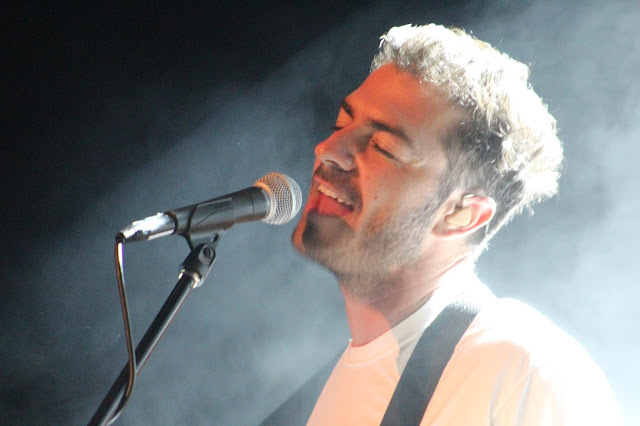