I have been a bit out of sorts this week. Nova stayed home sick from school two days this week, and that certainly throws a wrench in things when you work from home. Plus it seems I spent most of my time in meetings and on calls instead of actually getting work done, which is super frustrating. Tonight I'll be working at the Observatory for Jhene Aiko and in spite of the fact that you can't get tickets online, I heard that they held some for box office sales, so I'd recommend getting there at 5 if you need to snag tickets at the last minute. I haven't gotten out much this week, but I did go to the Cure tribute on Wednesday at the Office. It was a pretty rad night and I look forward to some of the other upcoming tributes and Undercovers. Below is a photo shot from my Samsung Note 5, because my camera isn't within my reach at the moment. See? Out of sorts. Friday through Sunday archives are after the jump. 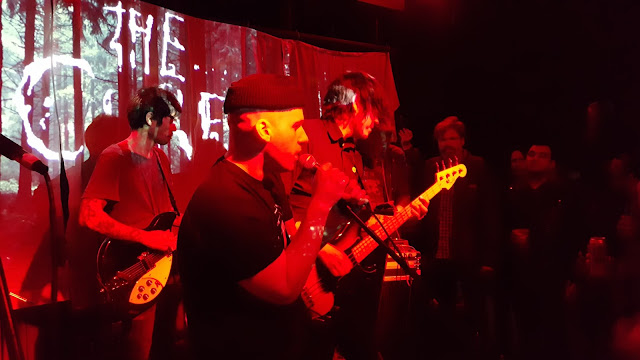