I have to admit that I have really been enjoying being completely mellow. We stayed home on NYE since it was the first in a long time that I didn't have to work. We played board games and had an awesome night at home. Then over the weekend, Nova slept over with my nieces so though we didn't make it to Tijuana this year, Darren and I did have a fun night out at the Ken Club for karaoke on Friday and got to just lounge around trying to catch up on sleep and catching some outdoor time, too. I'm not entirely looking forward to this week--I feel like my email is going to be completely out of control and the new project is in full effect so deadlines are going to steamroll me, but hopefully I can keep it all together and get 2016 off to a great and productive year. Monday through Wednesday archives are after the jump. 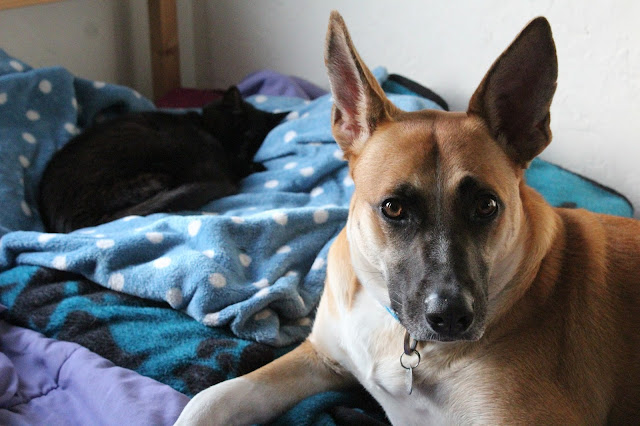