Another eventful weekend is behind us. Actually, after a big night out on Thursday, I was feeling pretty beat down on Friday, but my sister offered to have Nova over for a sleepover so Darren and I dropped in on the Wavves & Best Coast show at the Observatory for a bit but still called it an early night. On Saturday, we went down to the STEM Expo at Petco Park (for non-parents, that is science, technology, engineering and math), then we went to a roller derby bout at the Dollhouse which Nova absolutely loved. After, I went to Casbah for Lower Dens, Ditches, and Spooky Cigarette, then closed the night hanging with Robin at the Ken Club. Sunday was a mellow day, though we took Nova back to the Dollhouse for open skate and had dinner at Pokez. I would have loved to check out Johnny Marr at Belly Up, but work was calling and I just had way too much on my plate for another night out. Such is life sometimes. Don't forget 91X is announcing X-Fest at 8am. Tuesday through Sunday listings are after the jump. 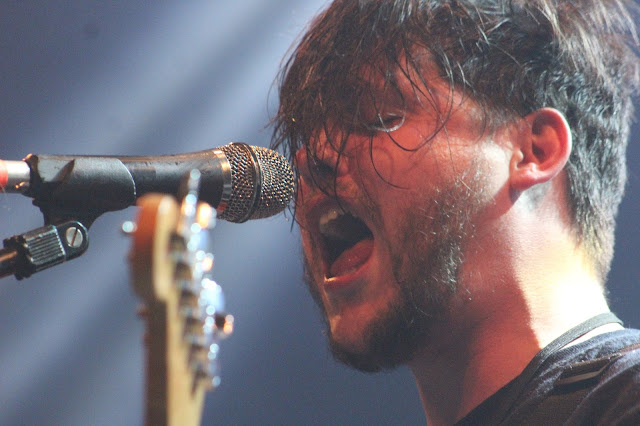