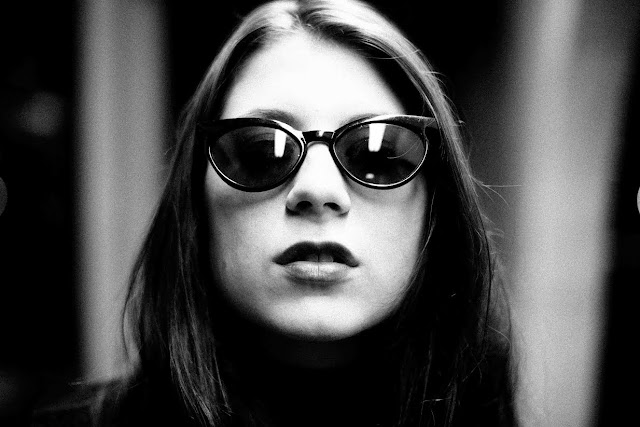 Kitten is a band from LA fronted by 21-year old Chloe Chaidez that specializes in a dark brand of pop-leaning indie rock not far on the spectrum from the likes of Sky Ferreira and Twin Shadow. The current national tour is in support of their new self-released EP “Heaven or Somewhere Between,” which sounds a lot like Belinda Carlisle as produced by Robert Smith, and signals a more focused and mature approach from their earlier releases. Chloe has said it was inspired heavily by British bands Cocteau Twins, Pulp, and Suede on back to the even more classic sounds of Roy Orbison and Phil Spector. While their recorded material might not have the chart-smashing hooks that have made superstars of Charli XCX and Haim, their live show has been well documented as captivating, raw, and unwaveringly energetic. The front woman’s commanding stage presence and stellar vocal abilities will surely have the crowd enraptured on Thursday night as they play their first-ever headlining performance in San Diego at the Casbah. Supporting acts Electric Mudd and Machineheart will kick off the evening.