There was some snow in our mountains on Monday night, and since Sunday I'd already put in 24 hours of work in by the time the end of Nova's school day came around on Tuesday at 1pm, we decided we could run up to Mount Laguna for a couple hours. I don't suppose there will be a lot more opportunities to do that this year, so we made the best of it and had a good time wandering around the empty campground. (We've been going to El Prado) And there's enough reception on the mountain that I was still able to get back to all of my not-so-urgent email. I just wanted to update because there are so many things to do this week and I know how bogged down my site gets when I have a flurry of Monday posts as I did this week. I'm looking forward to catching Jesse Lamonaca & The Dime Novels at Music Box before I head to the Casbah for Grampa Drew, Spero, and Miner. Then you can most likely find me at Kitten tomorrow, Eleanor Friedberger on Friday, and HoB on Saturday, but I'm sure I'll update again before then. Wednesday-Thursday arcihives are after the jump. 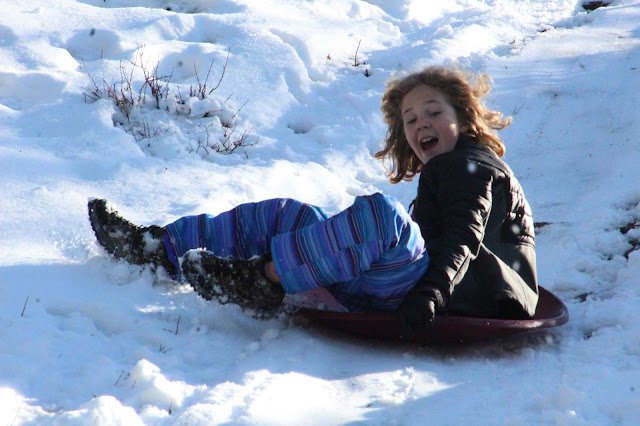