This weekend was entirely too short and I'm just not really ready for this week. I had a chill Friday but ended up making up for it on Saturday, as I bounced between the Main Room and Voodoo Room of the House of Blues. I caught Dreamers and Arkells upstairs and Kaleo and Firekid downstairs. After that, I hung out for Saved By The 90s at the Casbah, then closed it down at the Ken Club. Sunday was a little bit of a bummer for me, because as much as I wanted to see Dylan LeBlanc at the Belly Up, I had to work at the Irenic for They Will Destroy Us. I had a ton of work to do anyway, but still, I would've liked to just ignore it all for Dylan. I'll be at the Irenic tonight, at Jose Gonzalez on Tuesday, and then probably laying low the rest of the week because Darren's mom will be in town, Thursday is Nova's open house, and Sunday is Nova's piano recital. Monday through Thursday archives are after the jump. 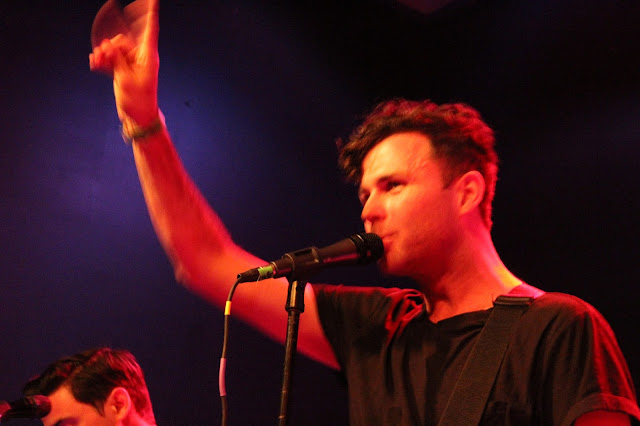