On Friday night, I continued my streak of Coachella bands when Beach House played the Observatory North Park. I'm pretty reluctant to share these photos because they're pretty miserable, but it was a struggle to even get the photo approval, with the label saying no but the management changing course, so I had to appreciate that I was one of two people in the pit for the show. I will say that what you see here are the best of what I took, with over 200 photos deleted. So I wouldn't even share if I wasn't stoked on the other shows I've captured in the past week.

With regard to the show, it was what I've come to expect from Beach House- brooding, dark, heavy overtones of melancholy. From a photography standpoint it was a lot of fog, backlights, and almost no direct lighting on the band. That said, it was a good show, and I was lucky to be with Darren and Nova on the balcony for the majority of it. I was a little bummed I didn't get to catch up with Jake M. He was a former San Diegan who was a sound guy at the Casbah before hitting the road with tons of bands and moving out of town, but now he's on monitors for the band, so I only got a quick wave while I was in the pit. I left during the encore to beat the Uber rush and was off on my merry way to catch Wild Wild Wets at Casbah. More pics after the jump. 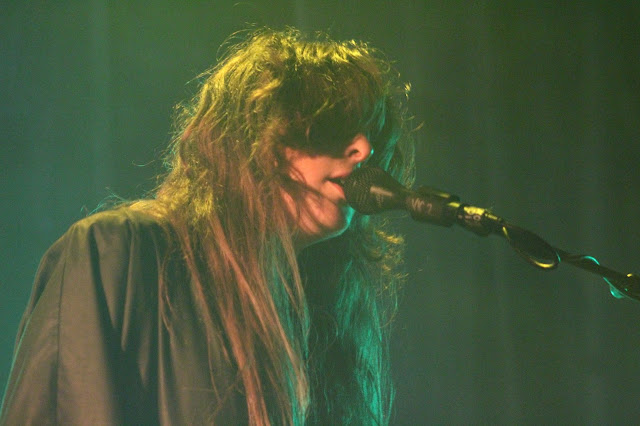 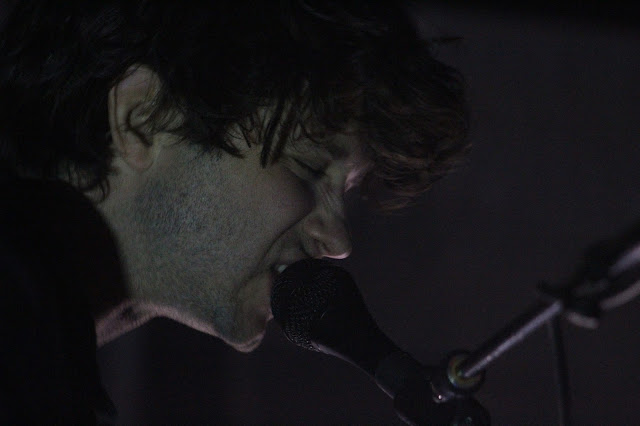 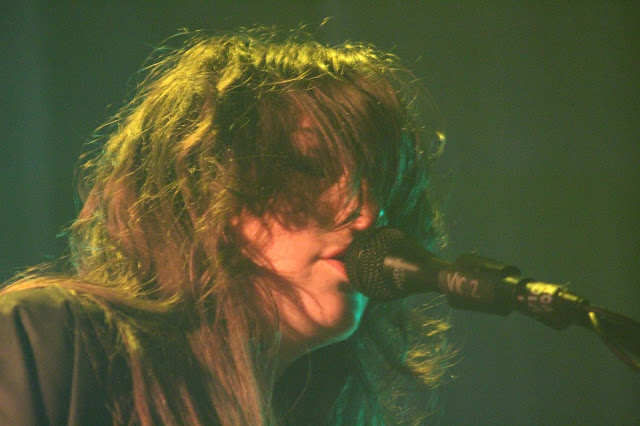 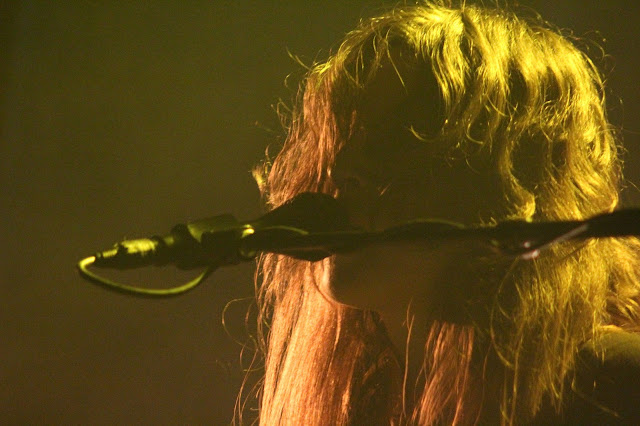 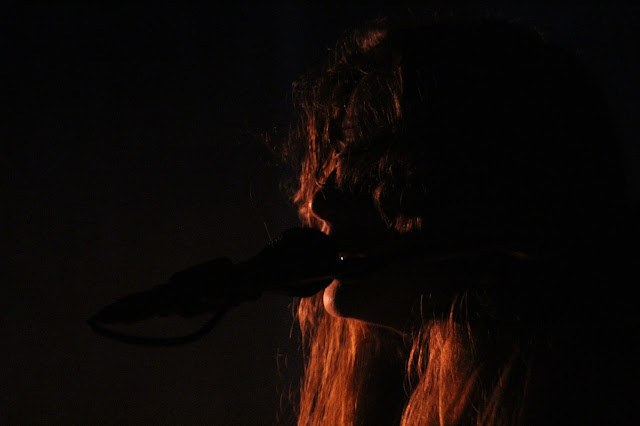 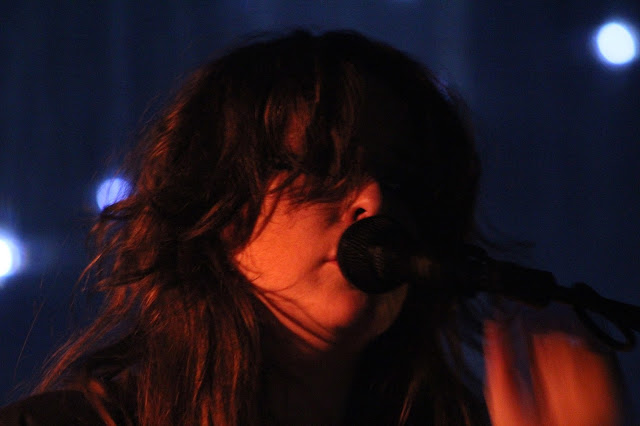