I generally don't post photos within hours after leaving the show, but I'm so backlogged that if I don't post these now, I probably never would. I will also say that I felt like I'd never been in a photo pit before. My pictures were pretty awful. I can usually get the basic photo gear I have, but I'm no match for the lovely Lauren Mayberry who probably meets my S-Health daily step target in the first 8 minutes of her set. I haven't seen an artist cover that much real estate of their stage in so long, but I guess when you're preparing for Coachella, you've got to do more than just hover at one mic the whole set. 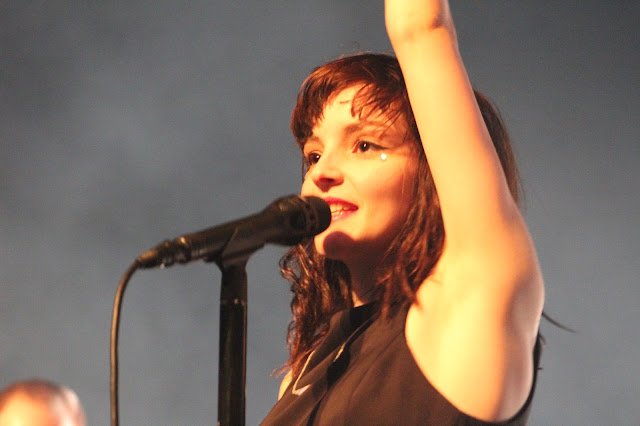 This was a pretty magical show. For one, Darren and I saw Chvrches at House of Blues in our early dating days, so to be able to see them again (after they cancelled the year I was at Outside Lands) was pretty special. This was an all ages show, but after going to Third Eye Blind last week, I just couldn't imagine taking Nova to a sold out show at the Observatory. All the things we love about the venue...the great sightlines, the freedom to move around the room, the tiered flooring...do little to help your experience when you're 8 years old and 4 1/2 feet tall. So I did a significant amount of trying to talk Darren out of bringing Nova. He prevailed, however, and with a little help from my Observatory coworkers, we were magically able to sit in the balcony with no sightline problems whatsoever. It's hard to explain to her that this is special, this isn't how every show will always be, but it's magical nonetheless. Nova tried to predict each song as they were coming and sadly I didn't get a setlist pic, but it was an incredible show from start to finish. We might not get parent of the year awards for not putting her to bed until 11 on a school night, but I don't think she'll forget this night for a long time. Nor will we. More photos after the jump, including a few of Alvvays, who did a lovely job opening the show and redeemed me for missing their Soda Bar show last year. 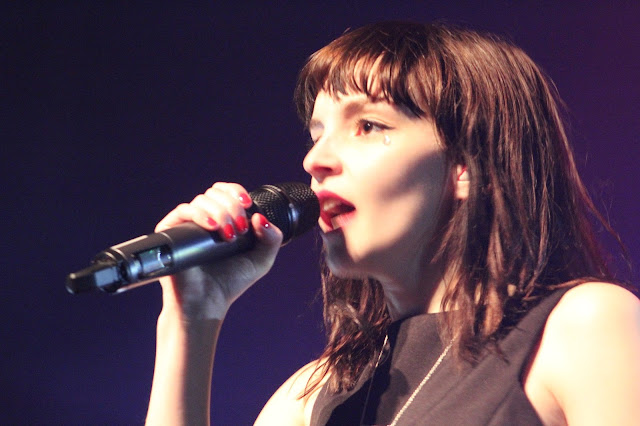 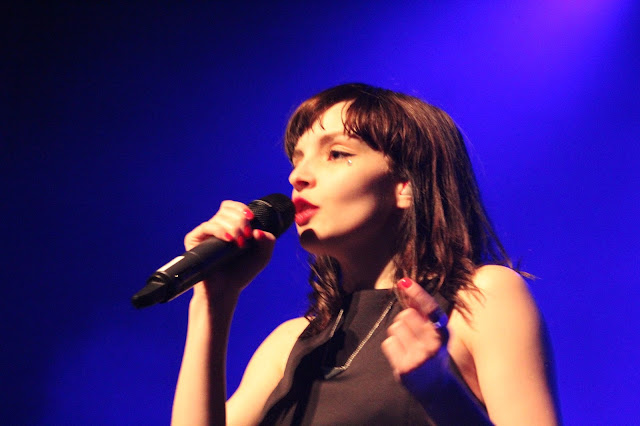 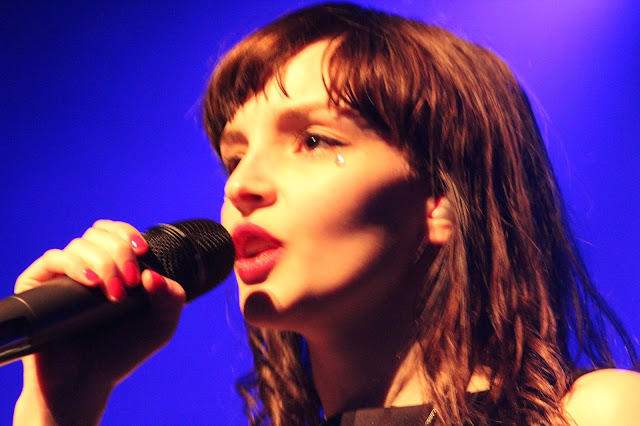 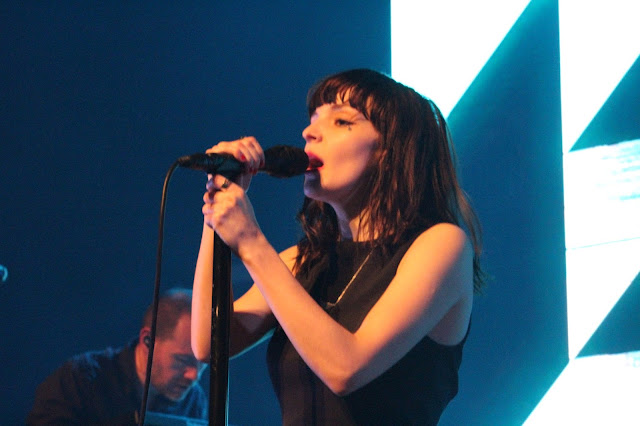 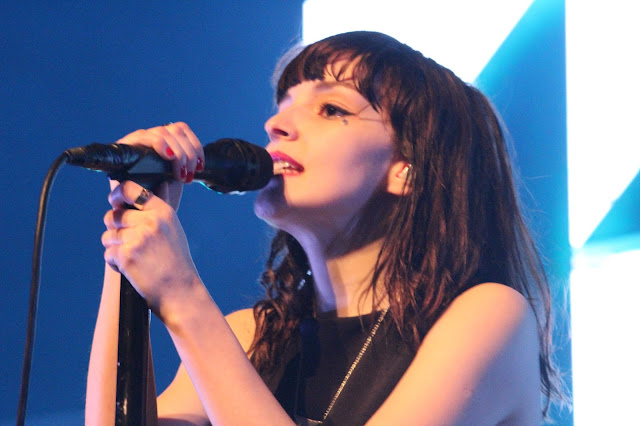 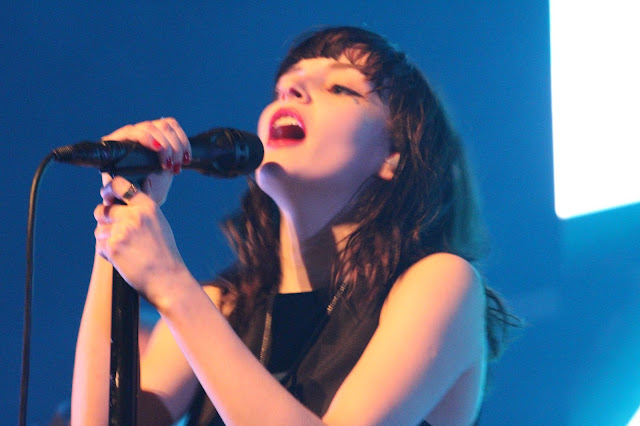 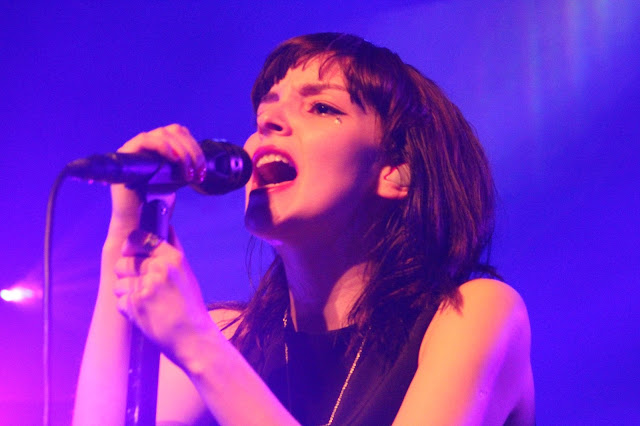 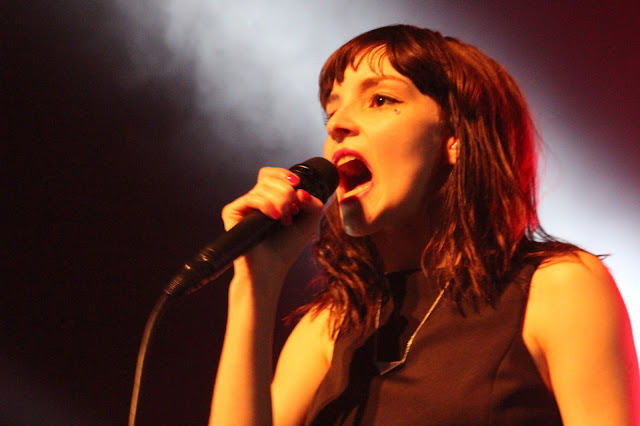 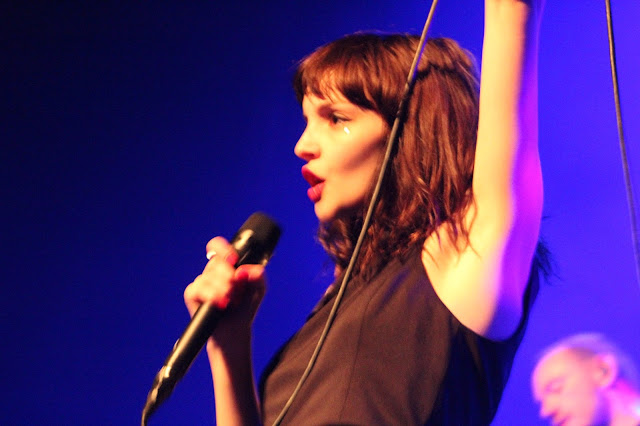 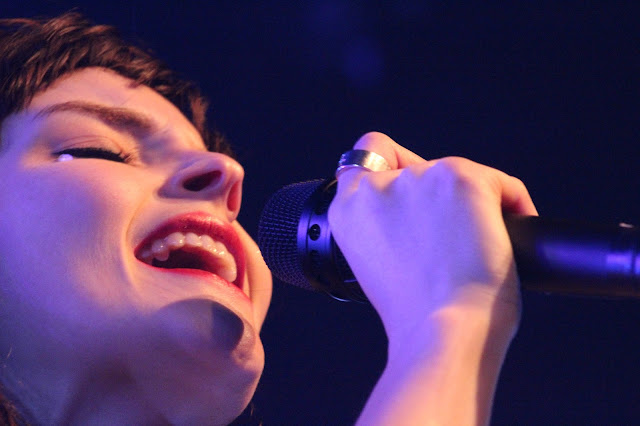 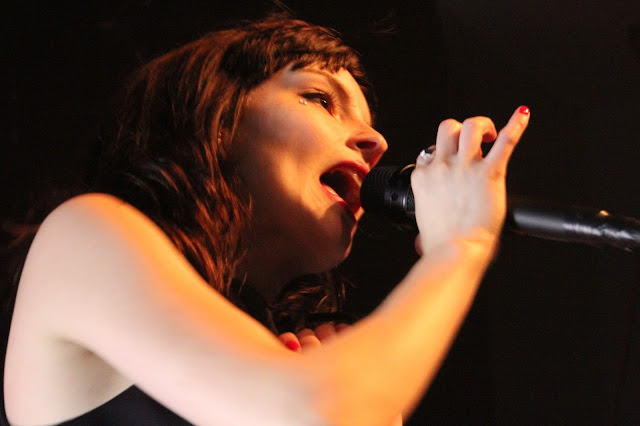 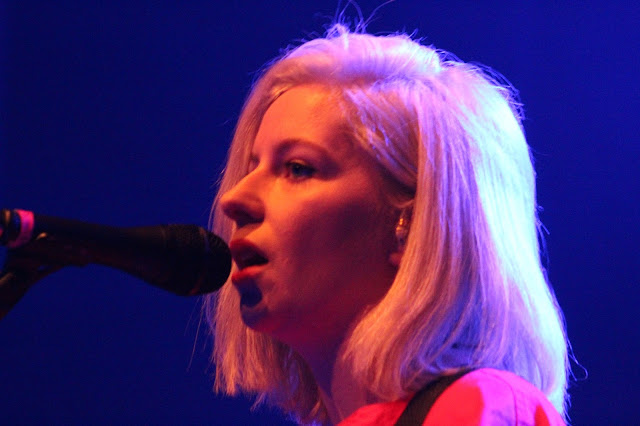 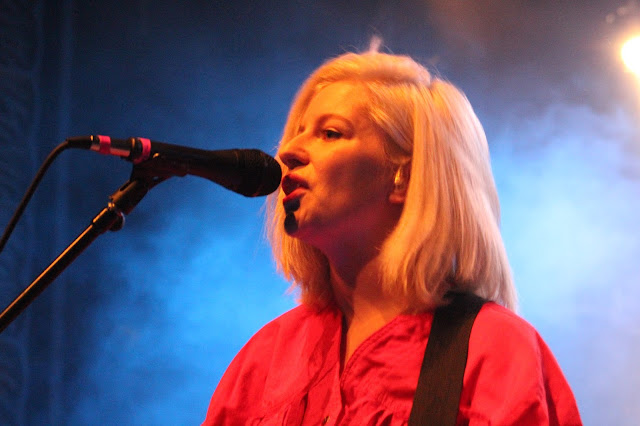 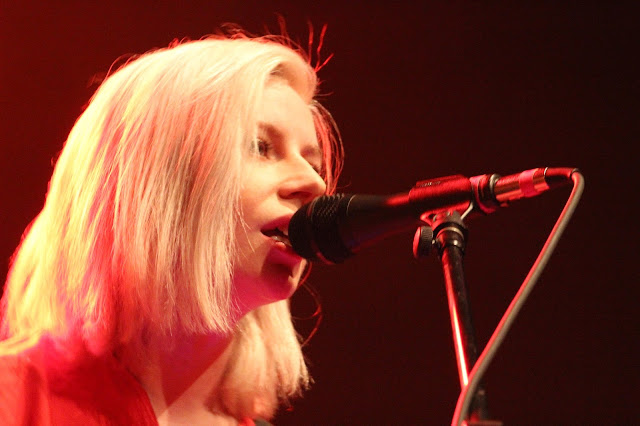 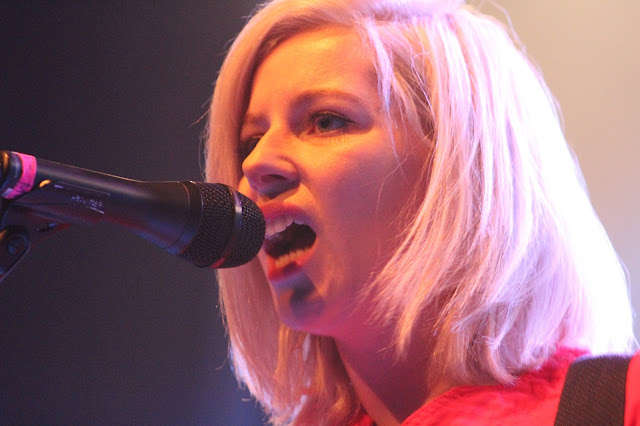