I didn't post all week but nothing super exciting to report. Work has been kind of crushing and I've got a lot of catching up to do. It was a good week, though, with a couple shows at the Irenic, a day at Safari Park, Friday I went to Third Eye Blind and Saturday Darren and I went to the Craft Beer Circus, then followed that with Bar Pink, Bottlecraft, Soda Bar, and Ken Club, all of which I paid for heavily on Sunday. This week I'm super looking forward to Chvrches and Alvvays and Foals at The Observatory, but I think I'm gonna lay low most of the week. Monday through Wednesday archives are after the jump. 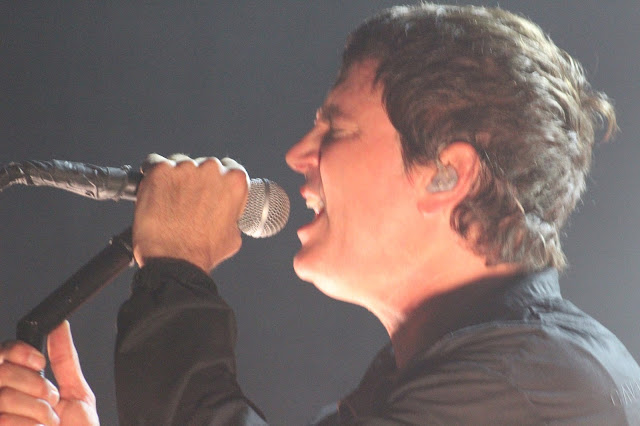