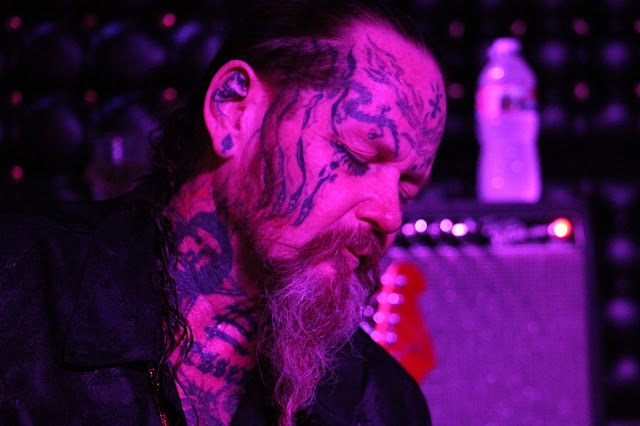 We're finally heading back to Anza-Borrego since the big bloom, and though I know we missed the peak of it, we love going out there anyway so we're going to make an afternoon of it and hopefully we'll make it home in time for Methyl Ethel at Soda Bar. I just want to give a warning that I've got 4 posts scheduled for today, and I've got some more planned for the rest of the week because I still haven't mentioned In-Ko-Pah, Tour De Fat, Ohana Fest, the KAABOO lineup, and eager beaver Outside Land tickets, and I haven't even touched the fact that The Hideout is changing to SPACE later next month. I think about writing a lot more than I actually write these days, but I'm trying to get my groove back. If I can thank this idiot in the White House for anything, it's that I'm getting outside more, reading more novels this year than I have in the last 10, watching more movies, going to more shows, spending more time with my family, and all around trying not to obsess over the news. I decided to use this photo of Gary McDowell I took last Wednesday at the Modern English show at the Casbah. We were told he was playing with four broken ribs and it was obvious throughout the performance he was totally struggling. The stupid woman who kept trying to shake his hand didn't help the situation. This week it was announced that on Friday, just two days after our show, he had emergency surgery and the remainder of their US and Canadian tour was canceled, so best wishes to him. Wednesday and Thursday archives are after the jump.