I had a crazy busy week last week and the lesson to that is when you're overstretched, you're gonna crash. On Monday night, I worked at the Maggie Rogers show, and since she play ed a really short set, I was able to catch Kate Tempest at the Casbah. On Tuesday, of course, there was the Music Awards, after which I went to Blonde for Allison Crutchfield. Wednesday night was Modern English at the Casbah, after which I went to 90s night at The Office. So my drama happened Thursday as I was leaving for work. I had my phone in my hand and the next it was gone-- somehow I maybe dropped it while I freed my hands to lock my gate and put my jacket on, and I think this guy who passed me on the street seized the moment to pick it up and pocket it. The kick in the teeth was that my insurance didn't cover loss or theft so several hundred dollars are flushed down the drain, and I'm realizing more photos and videos that are gone forever. Ugh. And I still had to walk to work for the sold out Rainbow Kitten Surprise show. By Friday I had accepted that the phone wasn't going to magically reappear and got a new one at CostCo, which is now doubly insured, and I scored a Samsung 360 camera for free with purchase, so at least there's that. On Saturday. we drove to LA where Nova had a Derby scrimmage, and were able to make it back home in time for Clap Your Hands Say Yeah. The whole week really caught up on me on Sunday and made it an all-day pajama & work day. I'm ready to take this week head on and get back into a regular life groove. Monday & Tuesday archives are after the jump. 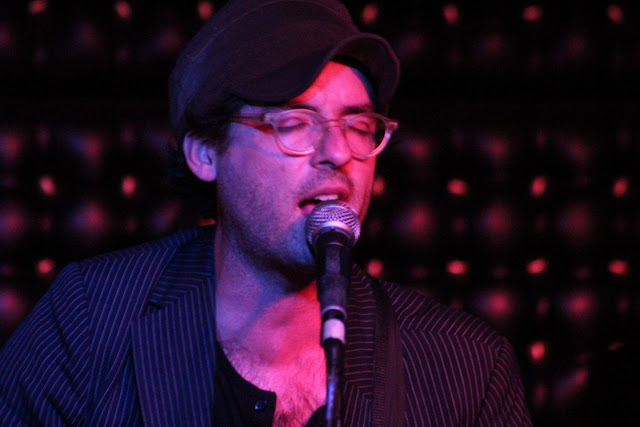