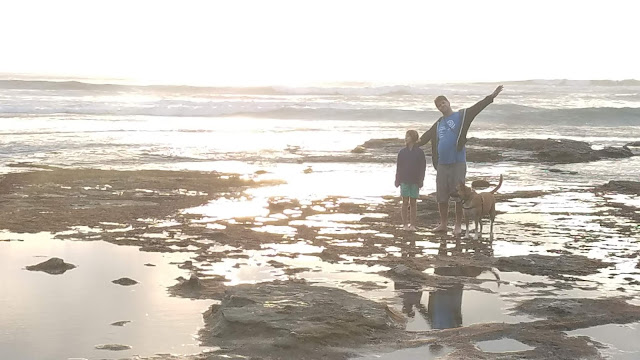 This is an older picture from earlier this year, but I thought I'd share a family picture because Nova left today for St. Louis. It's not as terrible as usual, due to unexpected circumstances, her departure was delayed, and the overall trip shortened. We did what we always do when she leaves...slept in...and now I'm just trying to prep myself for some intense work catch up. So I guess I'll get started on my next week of listings, some Casbah ads, and planning out the next 21 days without a kid. I also wanted to share this picture with Ficus in it, because tomorrow is actually a terrible, awful, horrible day for many of our four-legged friends, so keep your pets safe, noise cancel your house as best you can, and be on alert for loose, lost, or scared animals. Have fun if you're heading out tonight and I'll get other listings up by Thursday morning. Tuesday & Wednesday are after the jump.

Excellent website you have here: so much cool information!.. San Diego