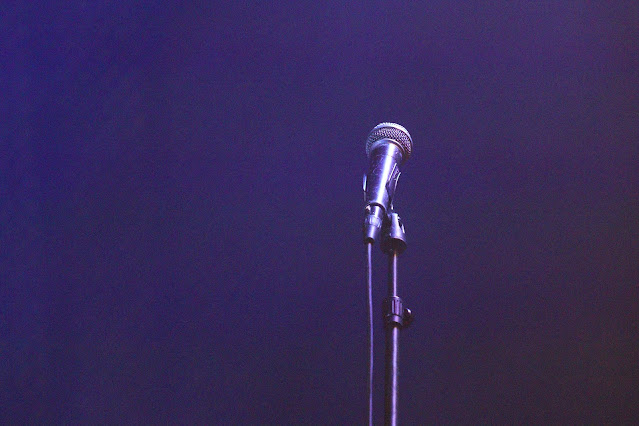 I forgot that we had plans for Tuesday night, so I didn't get around to doing listings. Snail Mail was awesome at Music Box, but I didn't want to stay up all night, so I'm just posting Wednesday and I'll try to get around to the rest of the week later Wednesday or by Thursday morning. It's a busy week, though. I'll be slinging merch for Son Little on Wednesday night, and then working at the Balboa Theatre for a few shows this weekend. I didn't get enough zoo time today...really we only got the last hour of the day on Tuesday, but Denny was being extra cute and the family was all lounging by the glass in the afternoon until they went in for the night. I'm still trying to get to a morning session this week, but sometimes it's just not in the cards. This is the final week the Zoo is open until 6pm. Starting next week, they'll close at 5 until Jungle Bells, which runs December 9th through January 1st, 2023. I can't believe we're already approaching 2023.
Also, this has nothing to do with events, but I got my California "Middle Class Tax Refund" on a debit card in the mail. Keep an eye out for yours because I'm sure a lot of them will get trashed because the envelope looks shady and gets lost in all the stupid election flyers  and credit card offers filling our mailboxes at the moment. I was expecting direct deposit, so it was kind of a shock to get the card, and I'm sure others might question the validity, too. Don't throw it away because it will be hard to get a new one issued.
Stay safe out there.
Wednesday, November 2, 2022:
Posted by Rosemary Bystrak at Wednesday, November 02, 2022