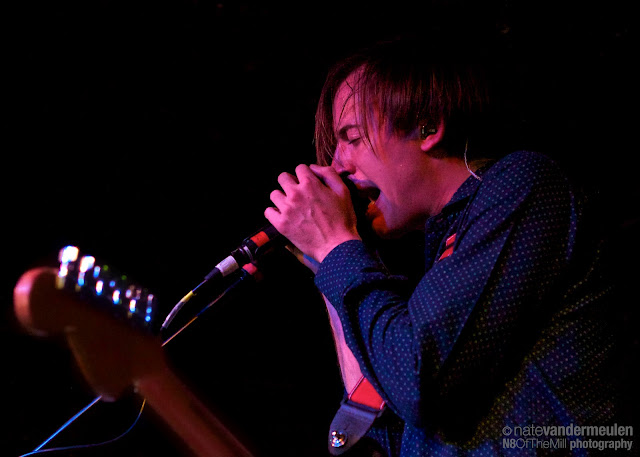 Love was in the air on Valentine's Day at the Casbah as London-based Bombay Bicycle Club brought their twee-tinged indie rock to a packed house.  More words and photos below.

Keeping up with my (unfortunate) recent trend, I managed to completely miss the opening act (Lucy Rose, who is also featured in BBC) and about half of Toronto locals The Darcys, though from what I saw it would come as no surprise to see this quartet's shoegaze-y rock back in SD as a headliner sometime soon.  The floor was full by the time I walked in the door and while there were surely a few fans of The Darcys in attendance, make no mistake that the majority of the crowd was there for the headliners.

Four piece Bombay Bicycle Club has established a rabid following over the past four years, despite the disparate nature of the three albums released in that time.  After debuting with a more alt rock sound and transitioning to an all acoustic effort, the band achieved their most critically-acclaimed album, last year's exceptional A Different Kind Of Fix, with the kind of restrained yet dynamic guitar based pop that has been coming steadily out of the UK for a couple years now- think Two Door Cinema Club, but a little more melodic and a little less uptempo.  Front man Jack Steadman led the band through their set with his distinctive vocals while periodically switching between electric and acoustic guitar.  The sound was ably filled in by lead guitarist Jamie MacColl and bassist Ed Nash while drummer Suren de Saram kept the rhythm going from behind the kit.  Tour mate Lucy Rose provided some excellent backing vocals for several songs but mostly looked uncomfortably out of place while she stood in the back corner of the stage when she wasn't included.  For as young as they are, the group has a clearly developed stage presence and performance to match their musical abilities.  Though the tempo slowed noticeably for some of the low-key songs, the crowd kept rapt attention for the duration of the show and lent their assistance to the vocal duties with a couple of rousing singalongs. A two song encore punctuated the evening just before midnight and a satisfied crowd, many of whom stuck around for a bit to give thanks, made their way into the cool February air. 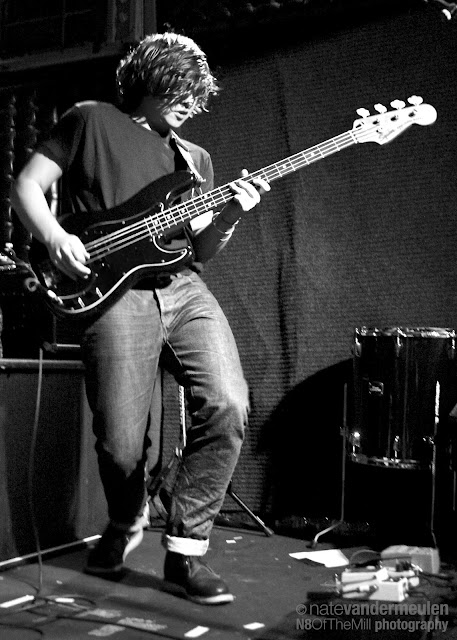 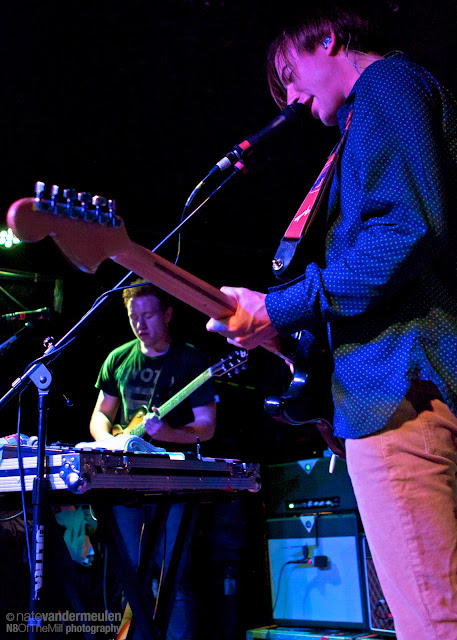 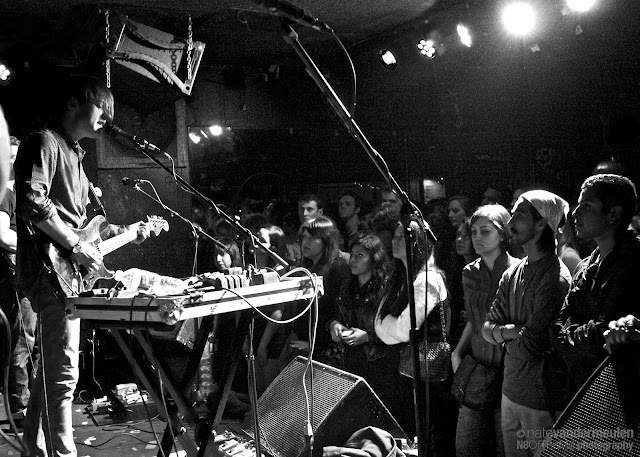 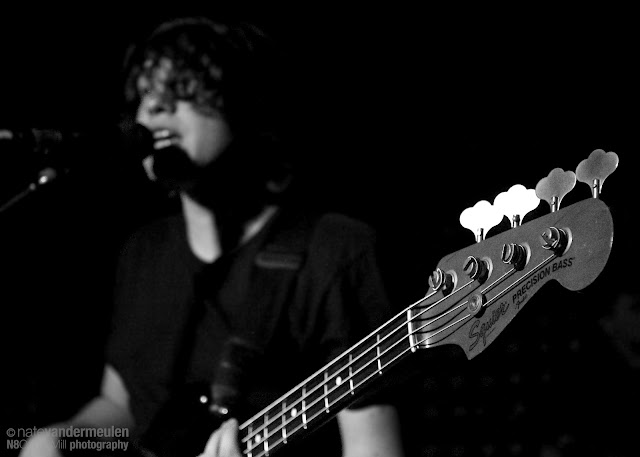 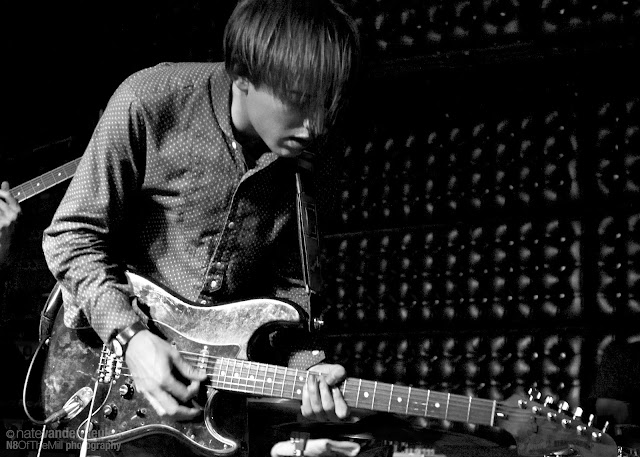