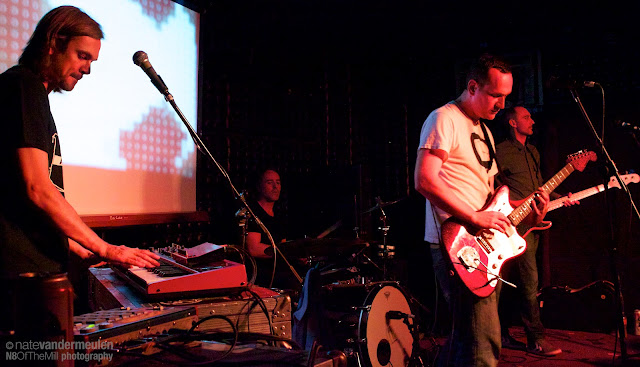 This past Tuesday the Casbah brought the Krautrock-fueled electro-funk stylings of Fujiya & Miyagi to the stage.  Local act Pal & Drome opened with their beat machine/ guitar combo before giving the stage and the dance floor over to the Brighton-based quintet.  More words and photos below...

Despite my best efforts to see Pal & Drome after missing them opening at the recent Starfucker show, I once again showed up just as the were finishing their set.  Unfortunate to miss them twice in a row as from what I have heard of them they're definitely worth checking out, but fortuitous timing on both occasions as the set break allowed for strategic positioning next to the stage.  No strangers to the set-up and break down of their relatively modest equipment assemblage, Fujiya & Miyagi were ready to go in record time and promptly eased in to an extended set of their uniquely smooth guitar-based songs, touching on last years Ventriloquizzing, 2008's Lightbulbs and much appreciated deep cuts off of 2006's Transparent Things.  Individually, each track is a carefully constructed layering of keys, beat machine, live drums and steadily delivered (if somewhat cheeky) lyrics, characterized by a bass line that promotes the subtle danceability inherent in each song.  In a live setting, the band moves seamlessly from song to song, keeping the beat progressing along at the sacrifice of crowd interaction.  Led by Steve Lewis (Fujiya) on keys, backing vocals and beats, David Best (Miyagi) on lead vocals and guitar and Matt Hainsby (ampersand) on backing vocals and bass, their live performances are supported by Lee Adams behind the kit and a steady rotation of musical duties around the stage.  While not as uptempo as some of their musical peers (Hot Chip and The Whitest Boy Alive come to mind), their set was excellent from start to finish as these middle aged blokes have clearly mastered the ability to translate their distinctive studio sound to the stage with enough ease and skill to keep everyone's feet moving. 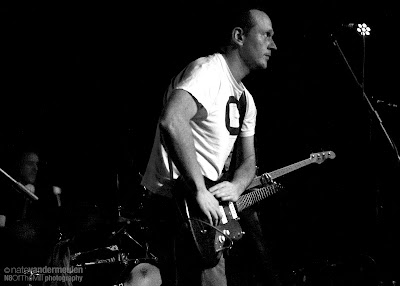 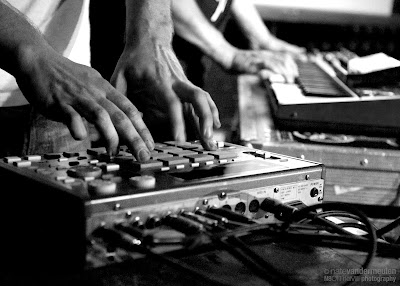 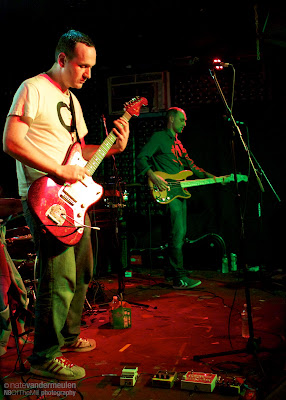 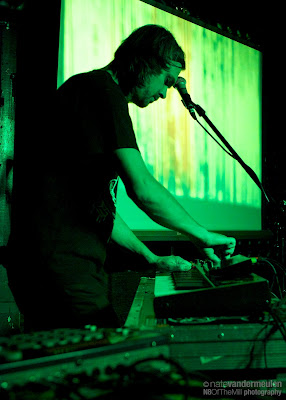 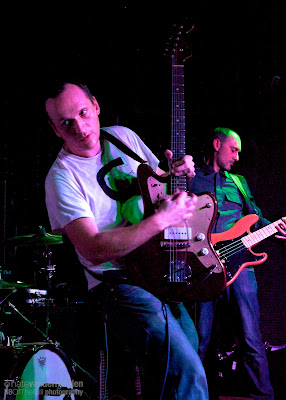 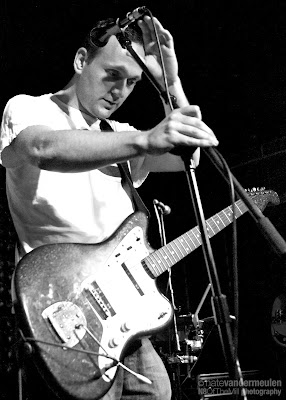 For more shots from the evening, click here and the rest of my concert photography can be found here.