What a weekend. Friday night was kind of a bummer and I realized why I prefer to go out on weeknights and work on weekends. But when Saturday came around, we traversed the county, from our home in Normal Heights to a birthday party at Urban Jungle in Santee, then to a bowling party at North Island for my niece, Gia, who turned 4. From there, it was up north to Oceanside where we grabbed dinner at one of the Angelo's, then made it to the Oceanside Pier in time for Metric and Silversun Pickups. We weren't really sure if Nova could handle full sets from the bands, but she loved it, and told us on the way home that it was definitely a "memorable night (she) wouldn't forget". After all that, I went to see Nathaniel Rateliff at Soda Bar, and then closed down the Ken Club, which meant that Sunday was a day of Lifetime movies and other bad TV so I could prepare these listings. Fortunately I finished early enough to have a date night with Darren, where we went to the super odd show at the Casbah, then karaoke at The Hideout. Monday is going to kick my ass with work, but all I can do is maintain composure. Monday and Tuesday archives are after the jump. 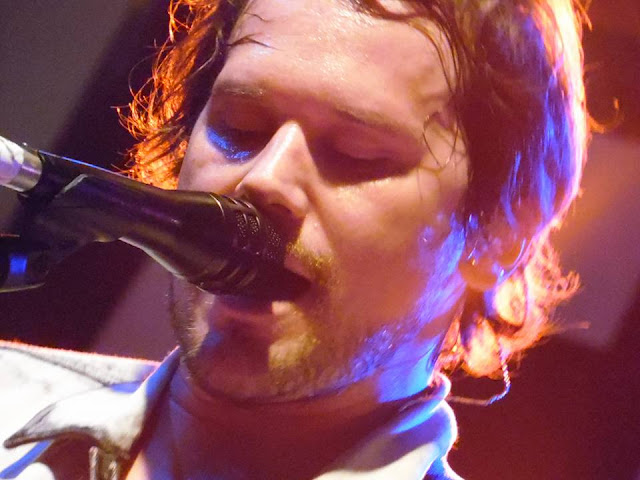