My FOMO meter was through this roof this weekend as everyone seemed to have a really great time at KAABOO. On the same token, I was relaxed and chill just trying to keep cool in the neighborhood all weekend. Friday night, Darren and I went to the Music Box to see Julieta Venegas. It was a fantastic show, and we ate (a lot) and have to say their food menu is pretty great. We had the shrimp tacos, the mini TJ dogs, the calamari, tempura short ribs, and the ahi poke- all were good though we could've gone with just three options between the two of us. I'm excited to have the venue back in the mix of shows because Anthology was always such a great sounding room. On Saturday night, we linked up with my sister and went to see The Killers at the Observatory. I'm sorry for the bad information, by the way. I don't know who and when the decision was made to open doors at 8:30, but we had it listed at 10pm on tickets and marketing so sorry to anyone who missed The Nervous Wreckords going by my published info. On Sunday I was excited to see Lucy's Fur Coat and then had a work crisis in these listings that was a stupid coding thing that really messed me up. It affected Friday and Saturday listings, and I've gone through and tried to redo them, but if you find any of the listings on the wrong day, please let me know. This is San Diego Restaurant Week, so eat up! Monday through Thursday archives are after the jump. 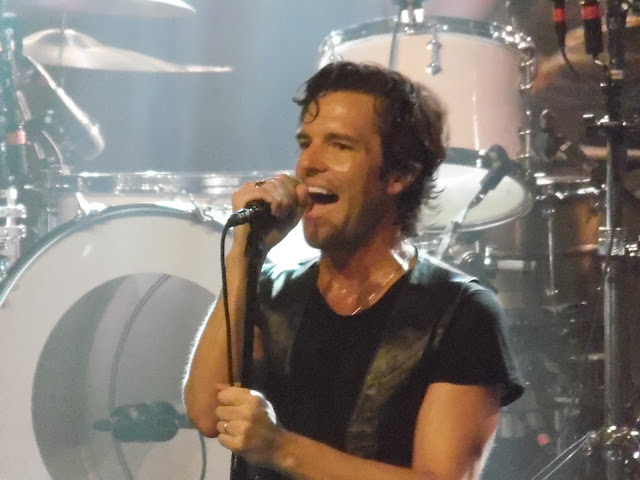