It's my birthday and while Darren and I had a great weekend together, it didn't go exactly according to plan. After the amazing Death Cab For Cutie show, we made it to the Casbah for the tail end of The Coathangers, then I stayed up till sunrise on Saturday trying to get organized with work. On Saturday we had an early dinner commitment, which meant we only spent a couple hours at Adams Avenue on Saturday night, followed by the super fun Day Wave show at Soda Bar. On Sunday I had family in town, so we hung out at Seaport Village and  intended to follow at Adams Avenue, but the heat got the best of us and we zonked out until I got a last minute call to work for Naked Raygun at the Casbah. Not exactly a dream birthday, but work is work and I certainly get my share of raging nights in year round. It's the end of the month which means many venues haven't updated their calendars, so if I can get around to it later this week, I'll check back on Gallagher's, The Balboa, El Dorado, Ken Club, Lestat's, Sycamore Den, and Whistle Stop. In the meantime, Tuesday through Sunday listings are after the jump. 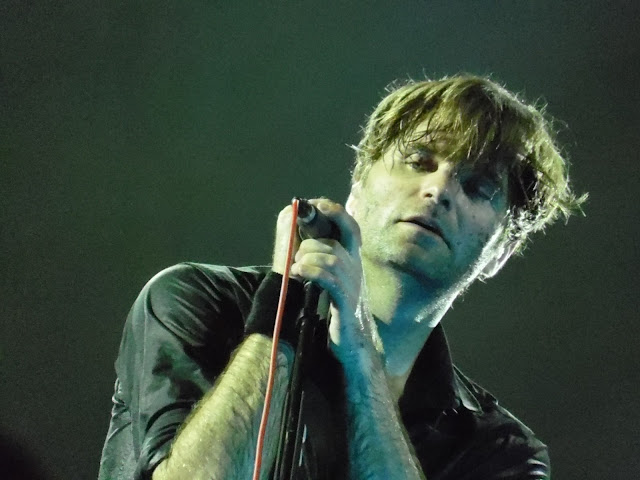