I have to say that this has been a really great week. I saw a couple great shows including DIIV and Failure, and Darren got to see one of his favorites, Tennis, on Wednesday. It was also relatively mellow for work, which is always nice, and we had a fun time going to La Jolla Cove earlier this week. It's also interesting watching Nova get into this groove with school and just growing up into this interesting individual. I feel like watching a kid grow up, you see these small subtle changes and advances all of the time, and then sometimes you just see these leaps and bounds and you're left scratching your head on how this little person just grew up right in front of your face. So yeah, things are really great right now and I'm looking forward to a fun-filled Halloween weekend. Friday archives are after the jump. 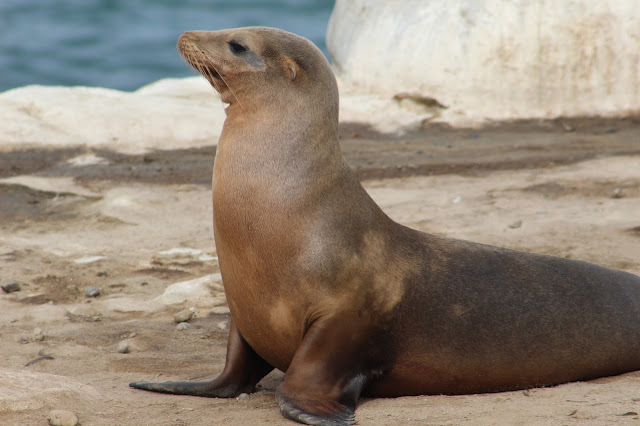