What a week it was. I had a great birthday week, had some fun and great meals with Darren, had some good fun with family, and hit up some fun shows along the way. I worked at the Vintage Trouble show on Thursday, and Friday we went to 91X Homecoming, but left after Pinback and made it to Casbah in time for Vacationer. Saturday was kinda wasted by an invasive familial battle that is just out of control, but we dusted ourselves off and went out to my friend's post-wedding hang at the Shelter Island Sheraton, which was a nice change of pace. On Sunday we hit up a skateboarding birthday party and then the zoo, which we thought would be empty because of football and drizzle, but no such luck being that it was a Sunday and kids are free the whole month of October. Be warned about the zoo- the moving sidewalk to Elephant Odyssey is down for repairs, so to get to elephant mesa, you have to go up the hill via the Polar Bear Plunge or Skyfari there. Anyway, Nova is on fall break, so we're excited to take advantage of the two weeks ahead. I hope to see you all at the Music Awards tonight and SoundDiego Live on Friday and CRSSD fest over the weekend, and probably a lot of shows in between. Monday through Wednesday archives are after the jump. 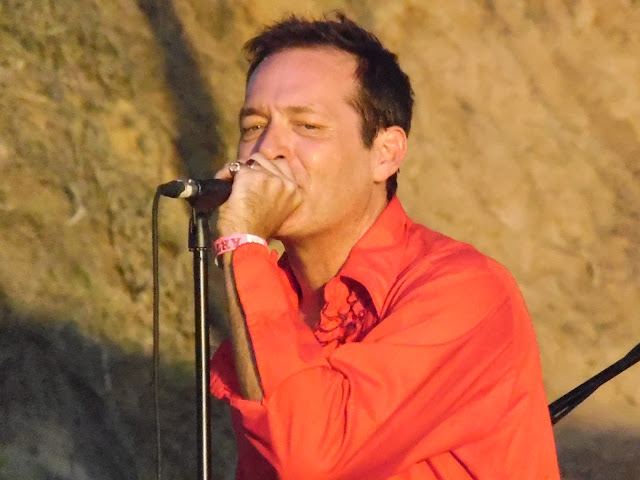