I was nothing but excited about last weekend's music offerings, but after being slightly disappointed by Damien Jurado (mostly because he chose to sit the whole show), I tried not to get too excited about Frightened Rabbit on Saturday. Fortunately, there was nothing to be disappointed about. Scott was as amazing as always, his banter with the crowd makes his crowd adore him, and the band played everything we wanted them to play, including the bold move of starting their set with their latest single, "Get Out". I adore Frightened Rabbit and though I know there probably won't be any small Casbah shows where we all hang out and do shots after the set, it's great to see them and hear them still playing amazing music.

It was definitely a crowded show and thus I enjoyed our table by the soundboard without moving around and basically took a million pictures that look pretty much identical but that's how I roll. The more excited I am about a show, the more pictures I take. You can see a bunch of them after the jump. 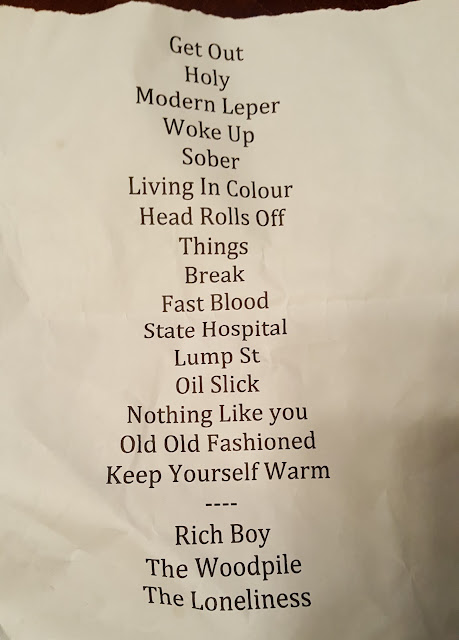 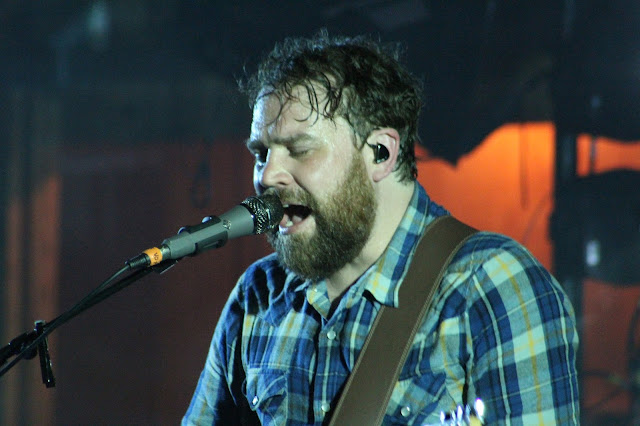 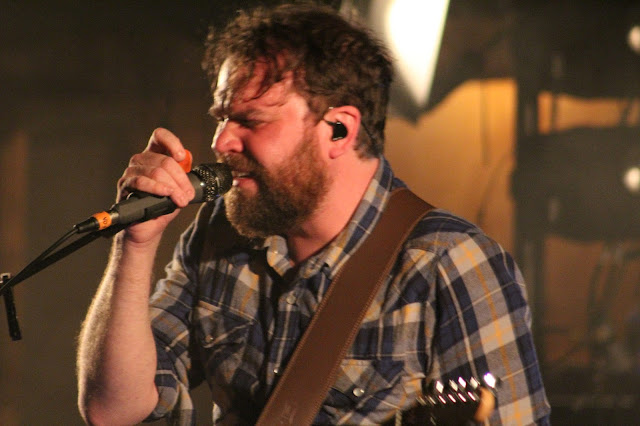 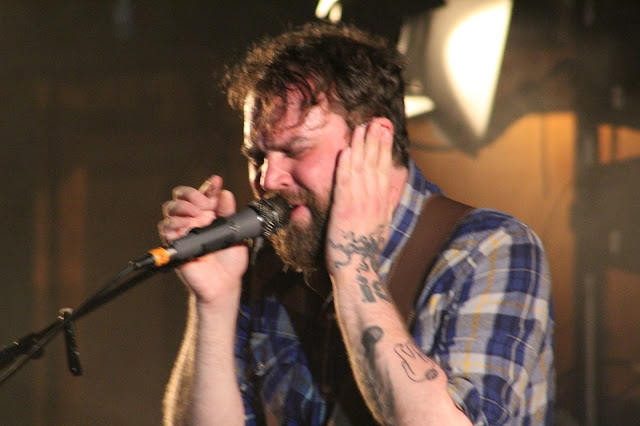 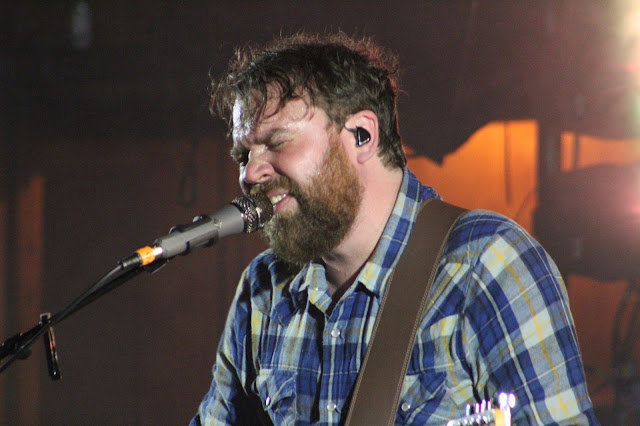 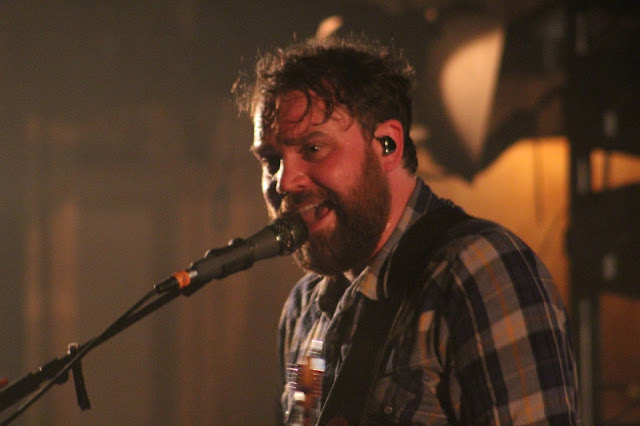 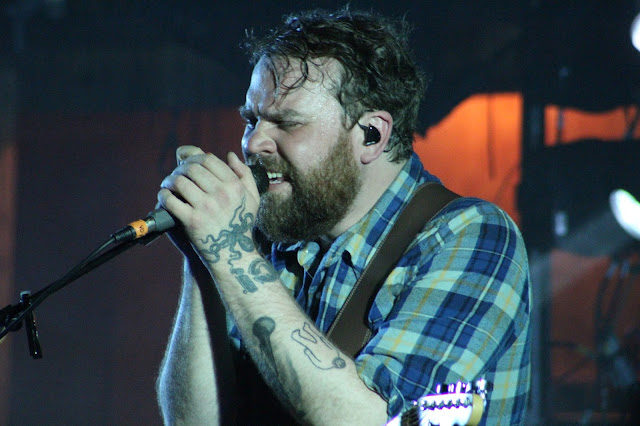 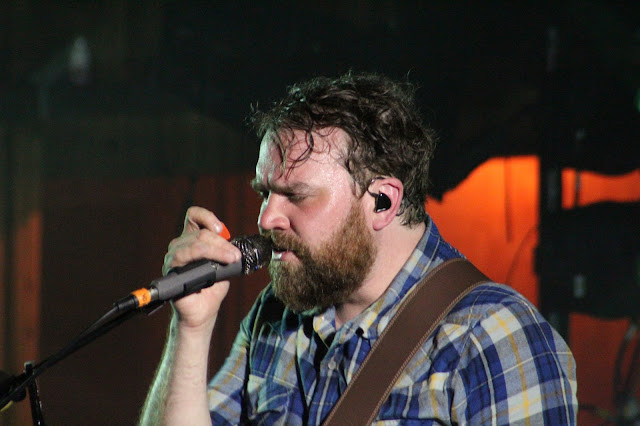 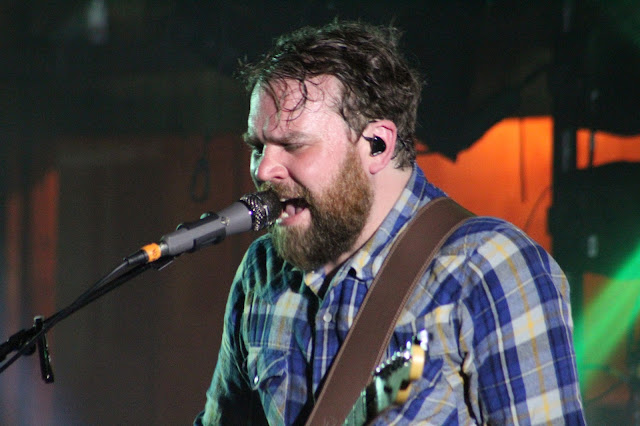 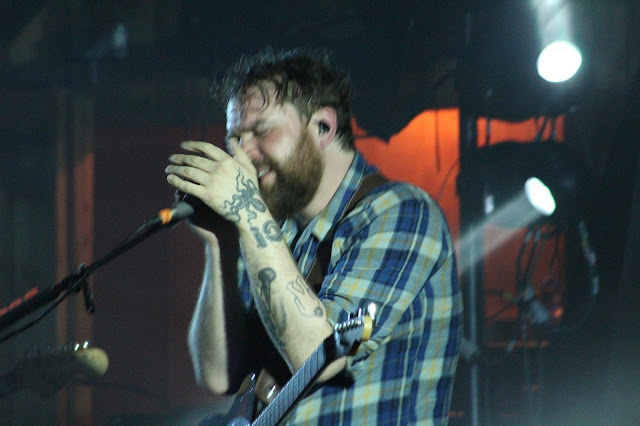 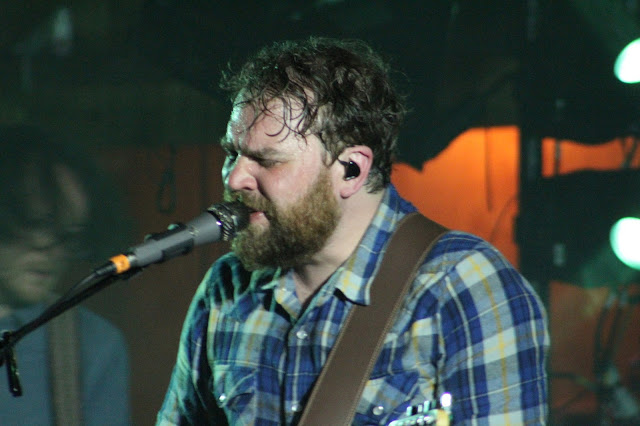 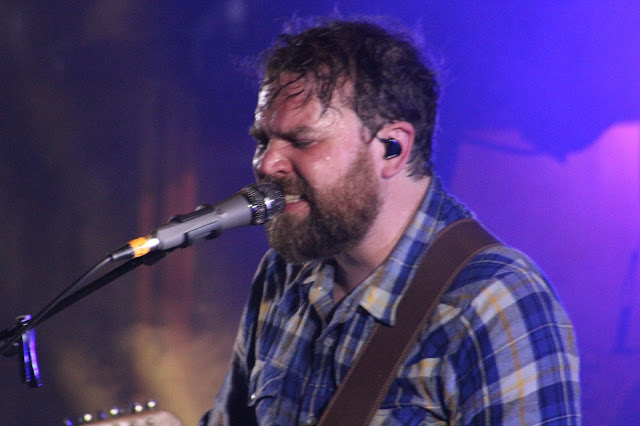 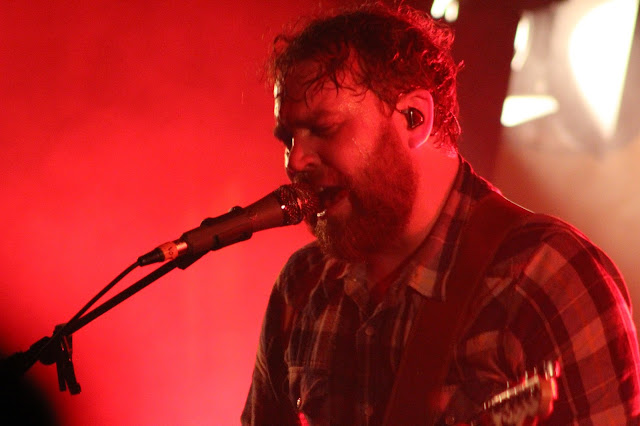 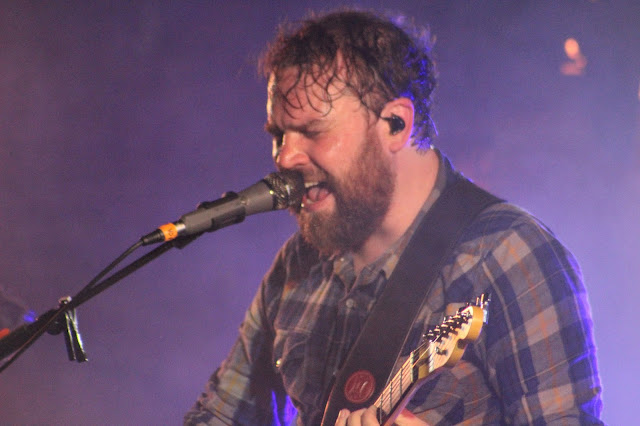 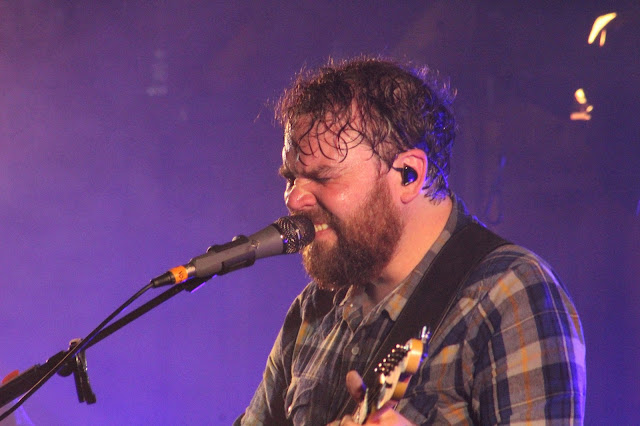 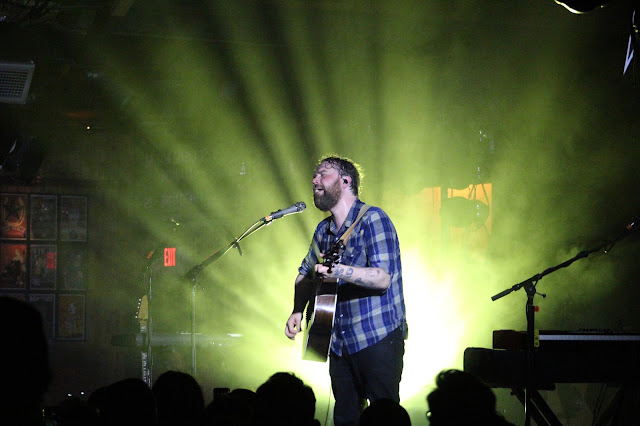 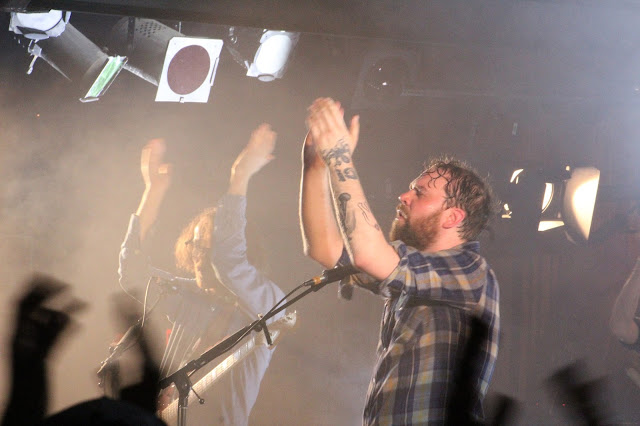