Thursday night was magical, as Charles Bradley returned to San Diego with a show at the Observatory. It was bittersweet for me, because I had the worst merch night of my life with his tour manager back in 2011 when he played the Casbah. Man, that guy was such a prick and he get the privilege of being the only tour manager who has ever made me cry. Anyway, 5 years have passed and whether he has the same tm or not, I had no interaction, so it was nice to just be at the show and soak in all the greatness that Charles Bradley brought to the room. The crowd was fully captivated by his set, even during his wardrobe changes. It was an honor that he chose San Diego to kick off the tour and it was definitely a show that people will be talking about for some time. More photos after the jump. 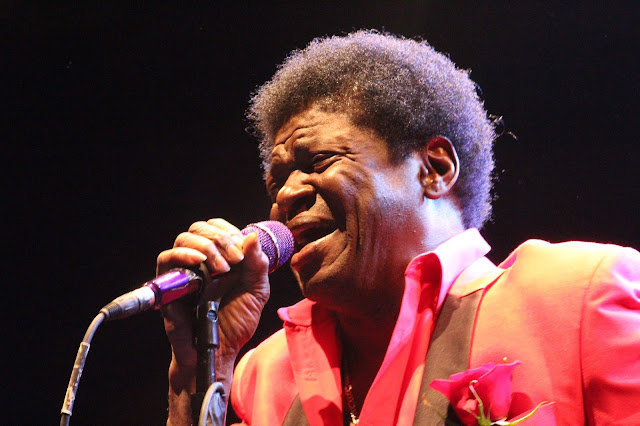 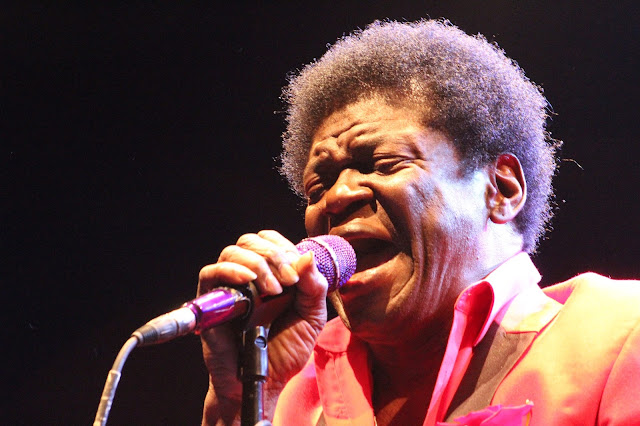 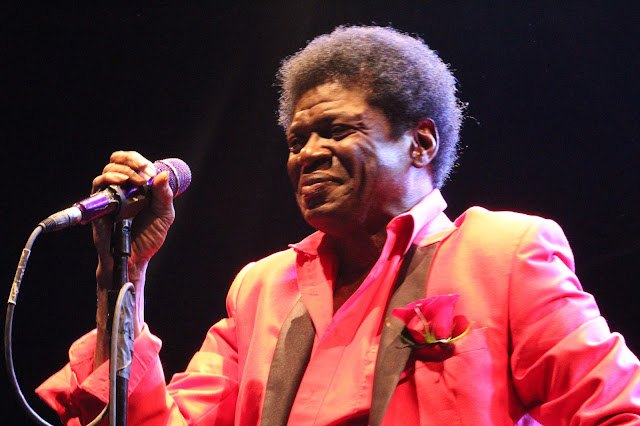 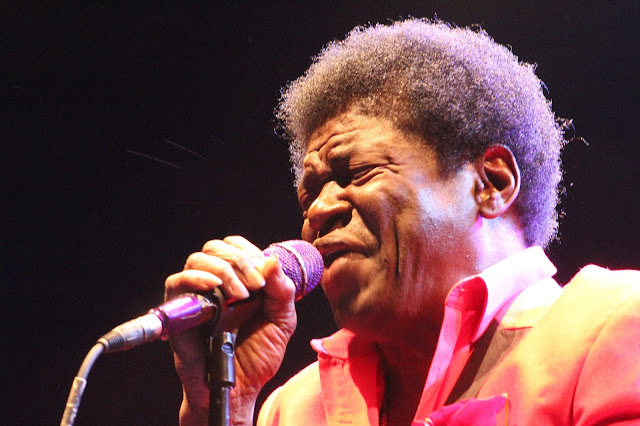 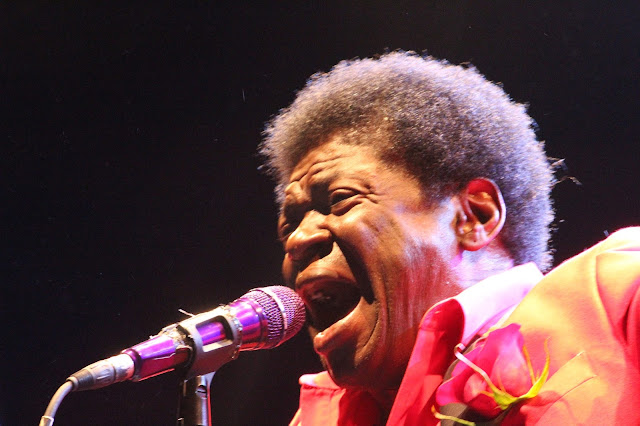 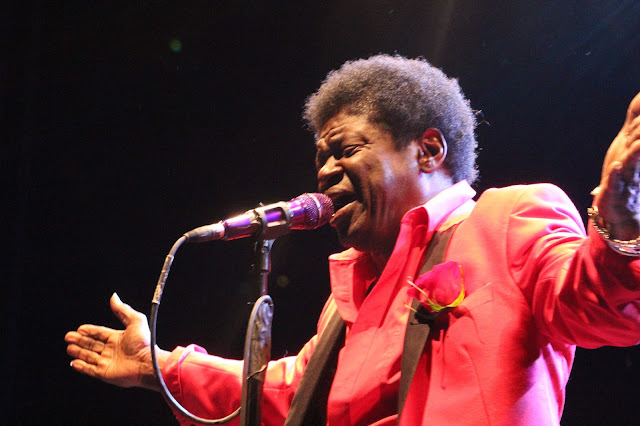 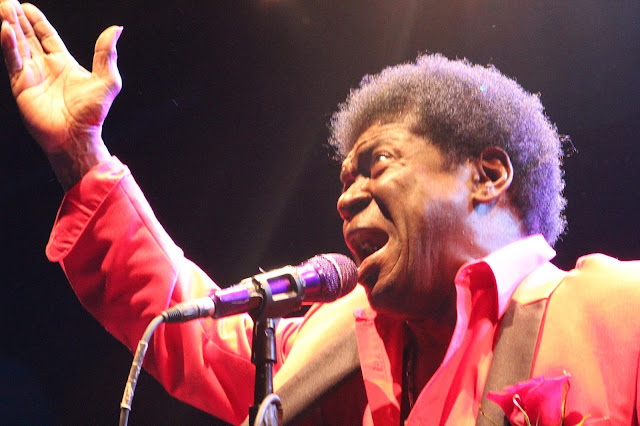 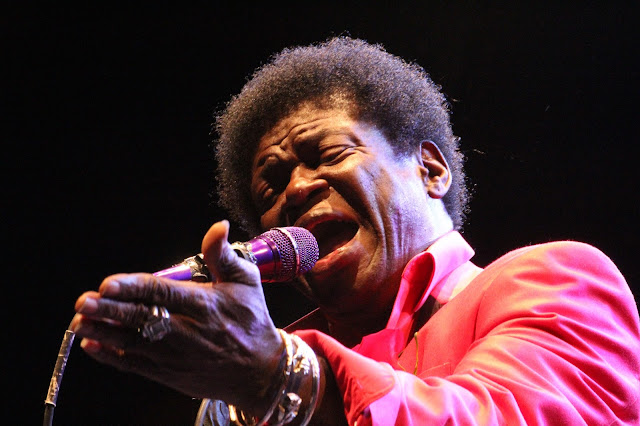 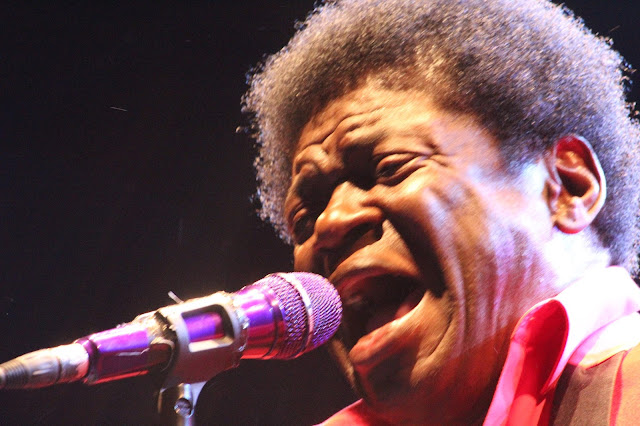 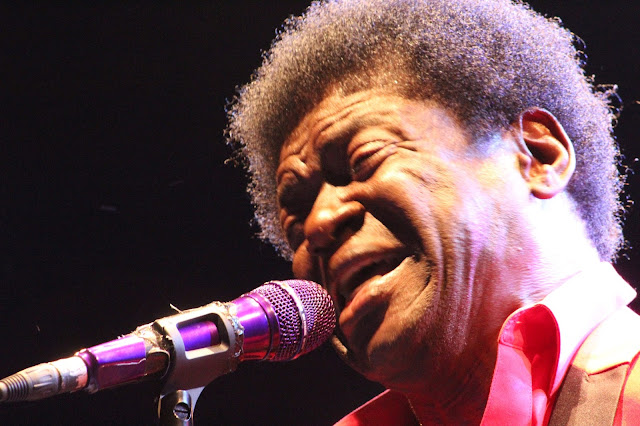 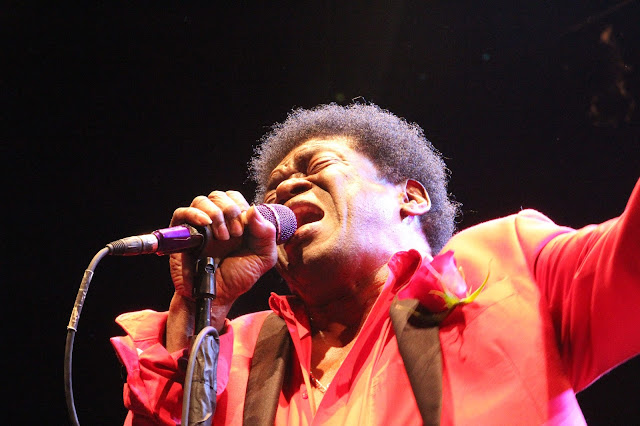 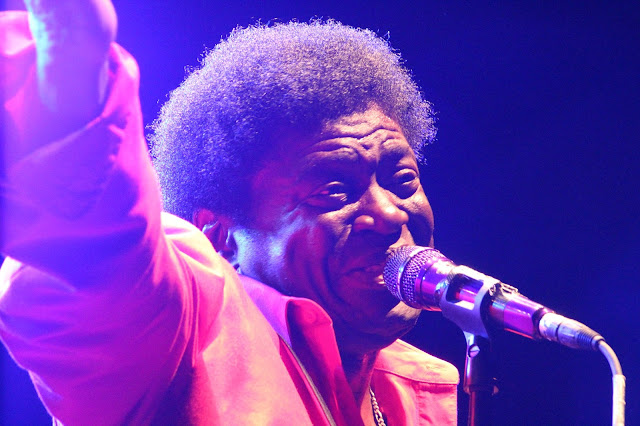 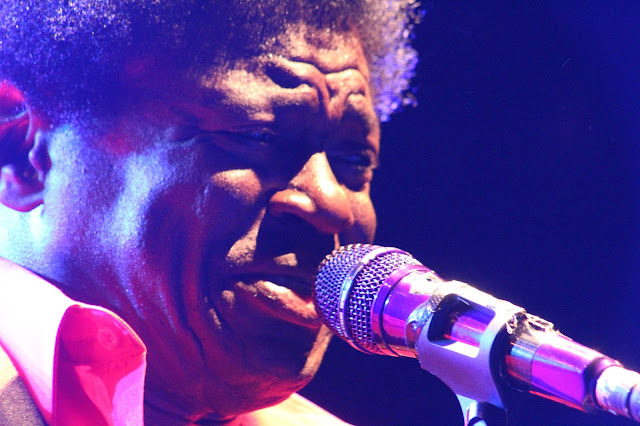 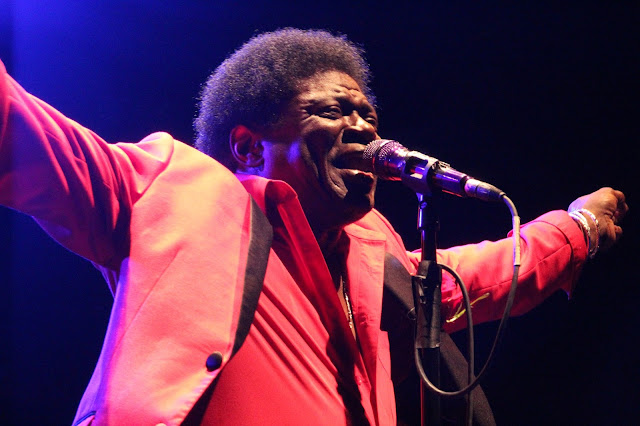 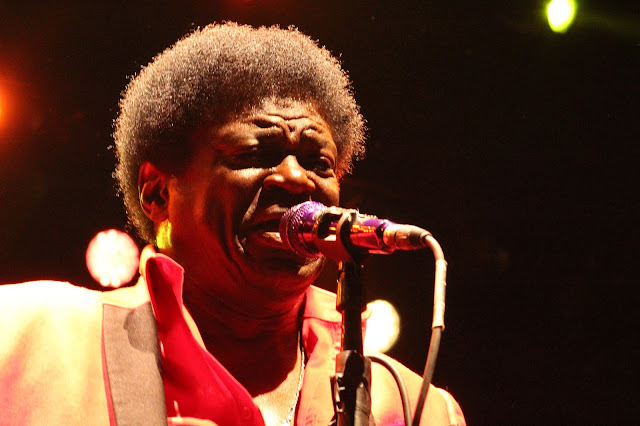 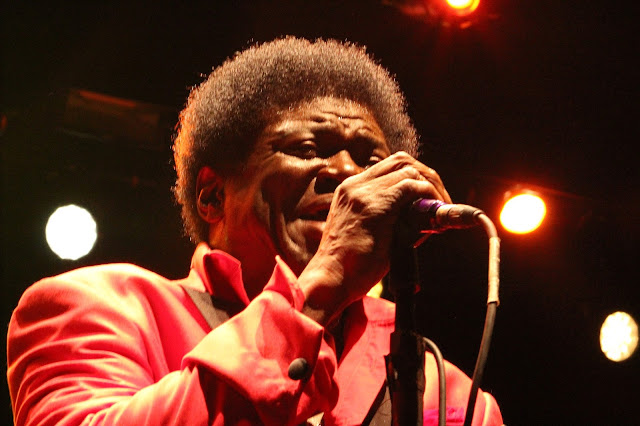 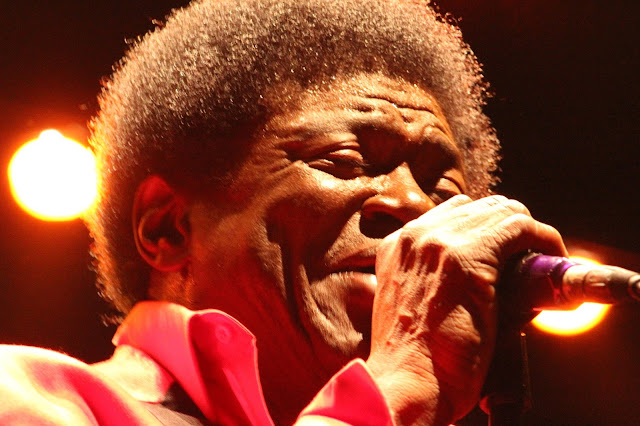 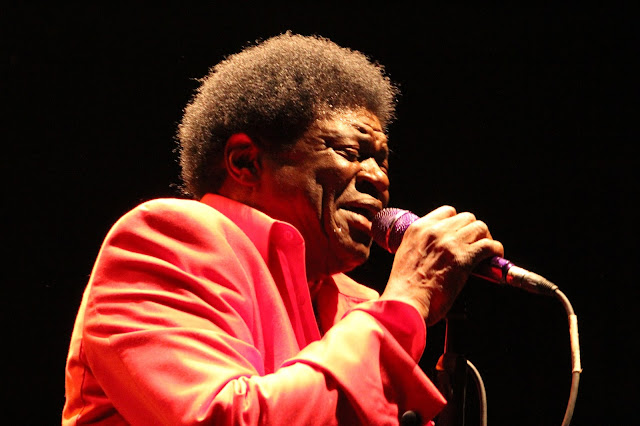 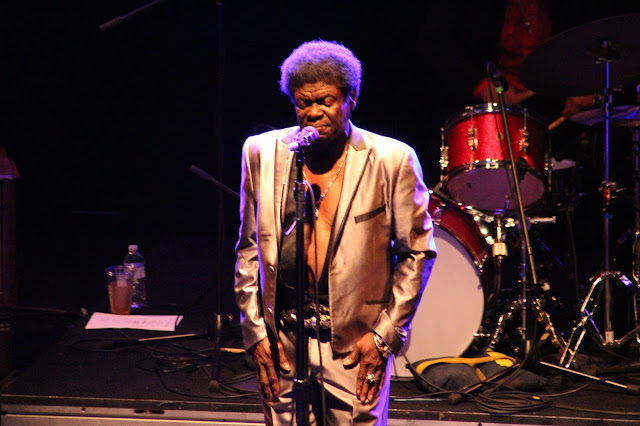 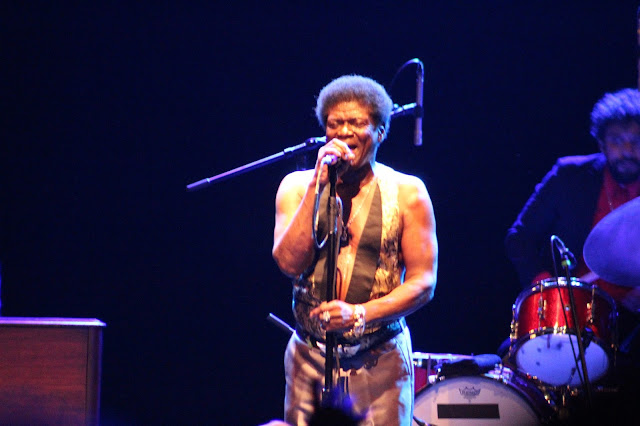 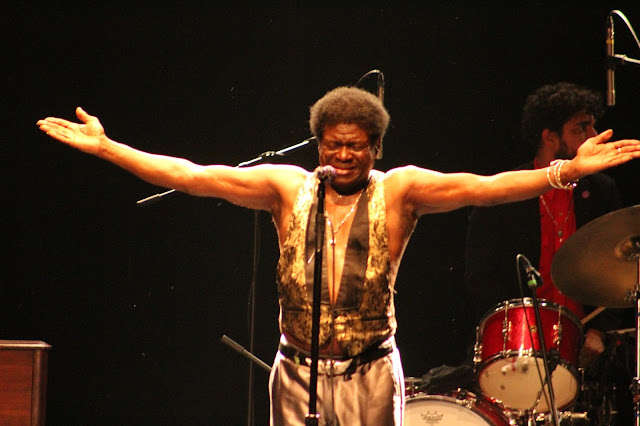