Surprise Show: Local Natives & DJ Claire at the Casbah- Monday, May 16 (SOLD OUT) 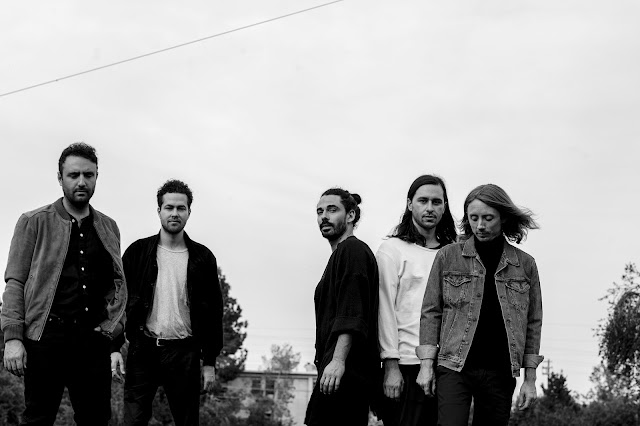 Several years ago, there was this little LA based band called Local Natives. I think I first heard them on Indie 103.1, an LA station that had song battles between two local bands and callers would select the winner. Around that time, I was booking my showcase for San Diego Music Thing and I found the band (maybe on MySpace?) and asked them to play. We went back and forth about the show and they even made it into one of the ads for the event. Sadly, I got an email from Kelcey telling me they couldn't play after all, that they booked some show in San Francisco the same day. Shortly after that, they were signed, their debut dropped and was amazing, they blew up, and the rest is history.

I've had the pleasure of seeing them several times over the years, including the free show at the Belly Up last fall, but I'm so excited to say that the band is playing my home away from home, The Casbah. Tickets are on sale now for the Monday night show, there is a two ticket limit, and the show is will-call only. Tickets are non-transferable. Get your tickets ASAP because this one is going to sell out in a hot minute. (UPDATE: The sold sold out in 35 minutes)