I think I just set a personal record in not going to shows. The week was just far too insane and work was crazy. On Friday we did go rollerskating at SkateWorld for a bit and I got a lesson from Nova's teacher and later that night I just went to the Ken Club for a bit. Nova stayed with my sister for two nights...I guess she's trying to get as much time in before she leaves for part of her summer break. On Saturday, we hung out at J Street Marina to shoot photos of my godsister and her boyfriend before their prom, and that night Darren and I bar hopped around with Eric. Sunday was a lazy day and we had my nieces over for a slumber party, and Monday we went to Balboa Park and were decompressing from the weekend when at 9pm, our dog ran outside and was sprayed by a skunk in our yard. So yeah, super fun way to end the weekend. If you see me out this week, you'll probably smell me first. I'm missing listings from Black Cat, Bar Pink, Sycamore Den, Whistle Stop, El Dorado, Gallagher's because of the new month, but there's plenty going on this week to keep you entertained. Tuesday through Thursday archives are after the jump. 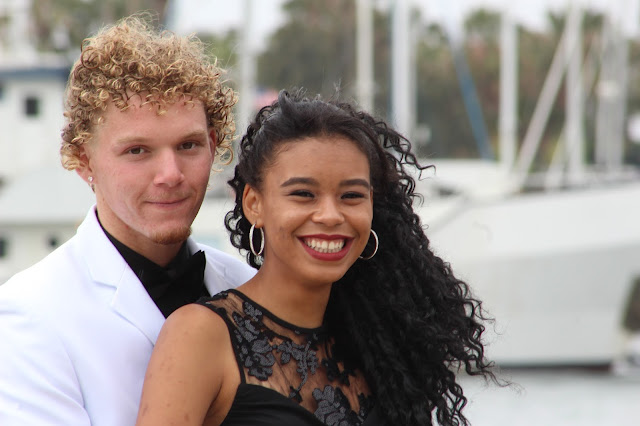