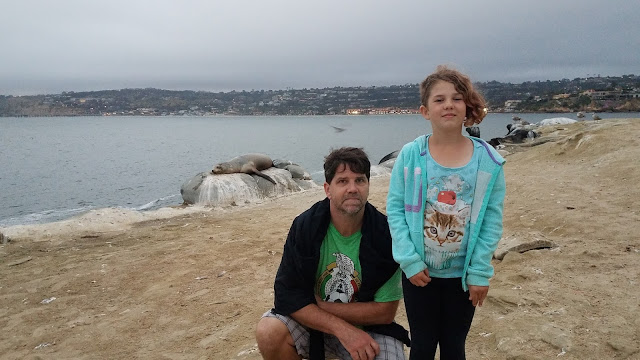 Today is a super duper special day because it's Nova's 10th birthday. It feels especially symbolic because when I was first being introduced to her life, I was forbidden from her birthday party and I swore that it would be the first and last one that I'd ever miss. Now here we are and she's in double digits and I couldn't be more proud of who she is, how strong she is, how funny she can be, and how inquisitive she is about the world. She hasn't had it easy in her young little life but she's smart and capable, and has a great head on her shoulders and I'm lucky to be included in the adventures to come.
I definitely think I overextended myself the last couple weeks, so I hope to mostly lay low this week while we plan and prepare for the kid's birthday party and while she continues to recover from a gnarly cough she caught last week. There are some good picks this week and I'll try to update when all these slackers get their listings up: Black Cat Bar, Boar Cross'n, Che Cafe, El Dorado, Harbor Music Hall, Ken Club, Sycamore Den, Whistle Stop. Monday through Wednesday archives are after the jump.