I've been quite a mess lately. In a matter of weeks, I'd lost my phone, my laptop casing became so cracked it became miserable to use, I lost my keys, and then when it came to load my Local Natives photos, I lost my HD card. I replaced the phone once I acknowledged it was stolen, Darren bought me a new laptop, my keys turned up where Darren had put them (in the car glove compartment), and then while sipping a cocktail at the Casbah, I realized I'd tucked my card in a tight corner in my wallet so I wouldn't lose it. Because of course I did. I can't help it that anxiety has been high lately, but I'm trying to get it together and we're trying our best to deal with the batshit crazy person with whom we can't escape in our life. Sometimes it is just overwhelming. 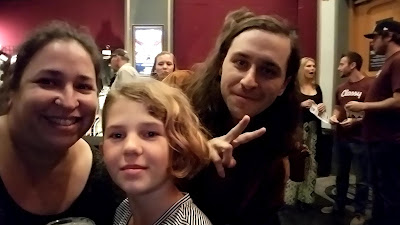 Originally Nova was to be in St. Louis for her Spring Break, but her trip was canceled last minute and we were happy we'd be able to take her along to several of the Localchella shows, including Local Natives, who she totally fell in love with after their last show at the Observatory. I had some trouble getting my photo pass squared away, so I didn't get to shoot Tennis from the pit, but thanks to the help of Nik Ewing, it was squared away by the time the band took the stage. 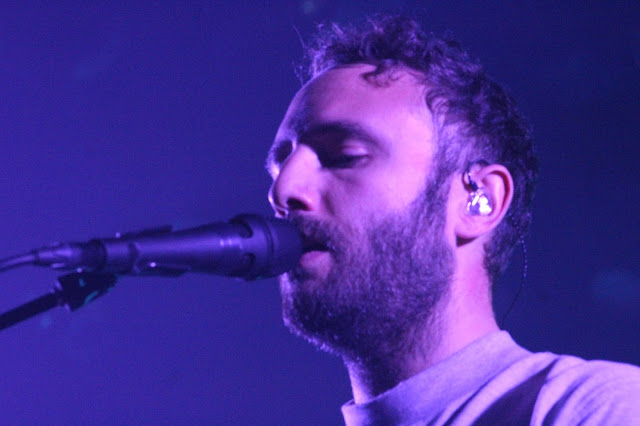 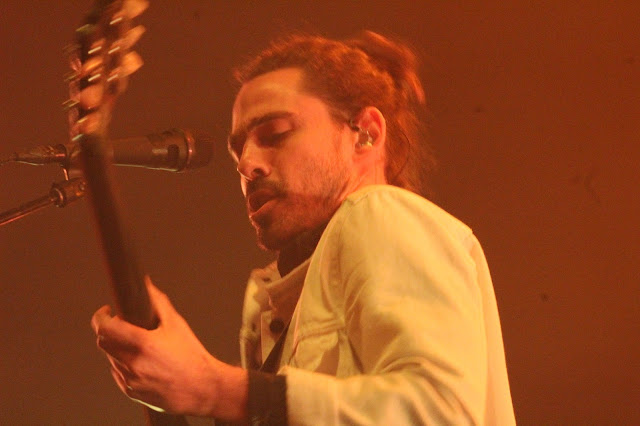 The show was amazing and Local Natives plaued a set that included a lot of older stuff to please the San Diego audience. I had called the band "honorary San Diegans" in my SoundDiego piece, and it was cute that the band reiterated that sentiment throughout the night talking about their history in the city, their grandparents who worked here for years, their many times playing over the last several years.  I feel super lucky to have been to just about every San Diego show they've ever played, and I'll keep following as long as I can.

Without further ado, here's some photos from that awesome night. Pictures after the jump. 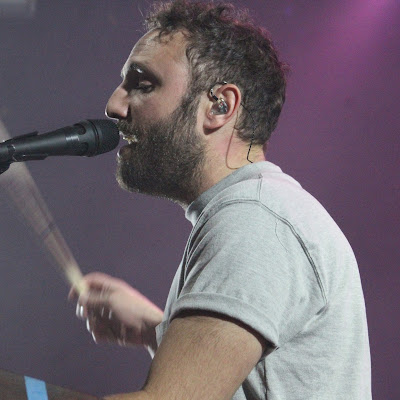 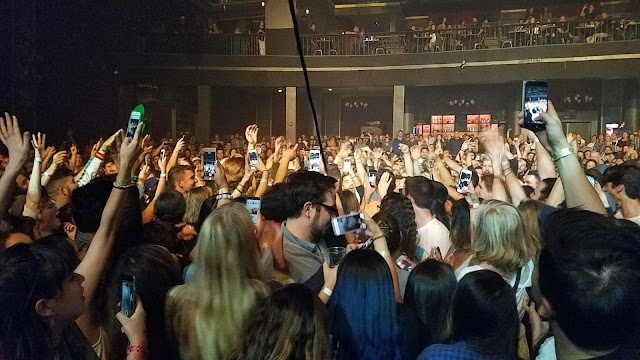 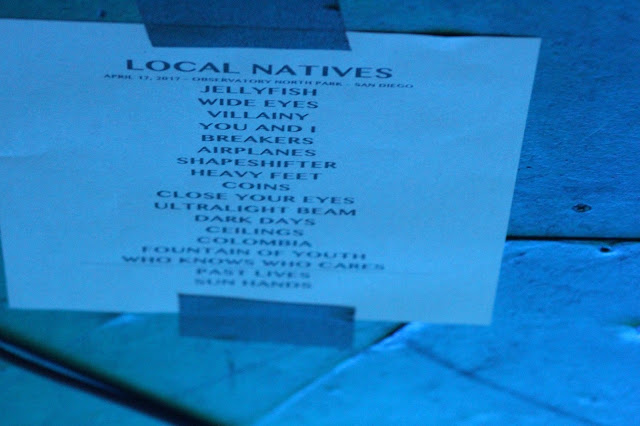 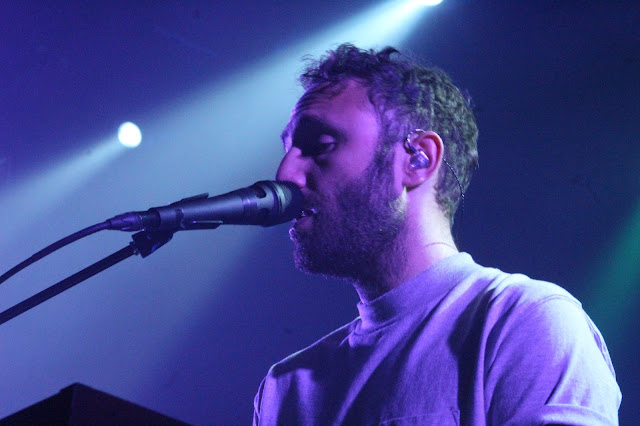 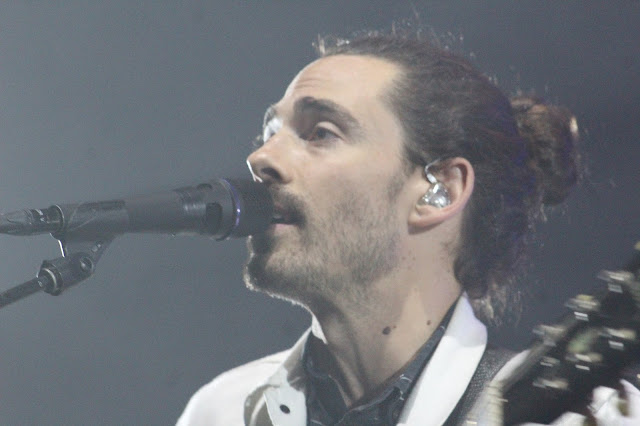 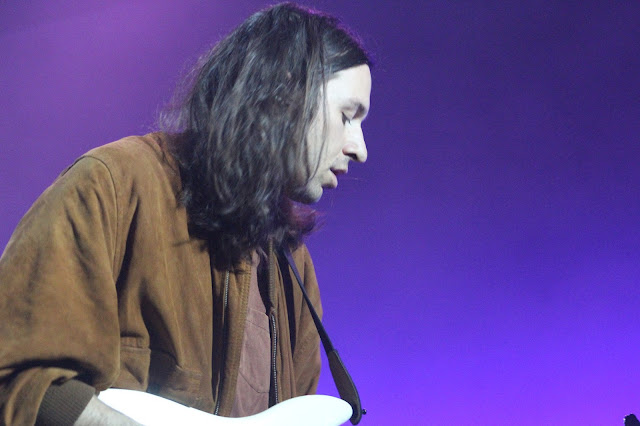 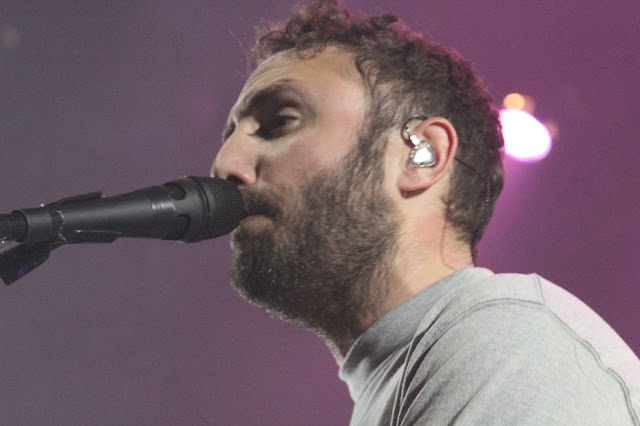 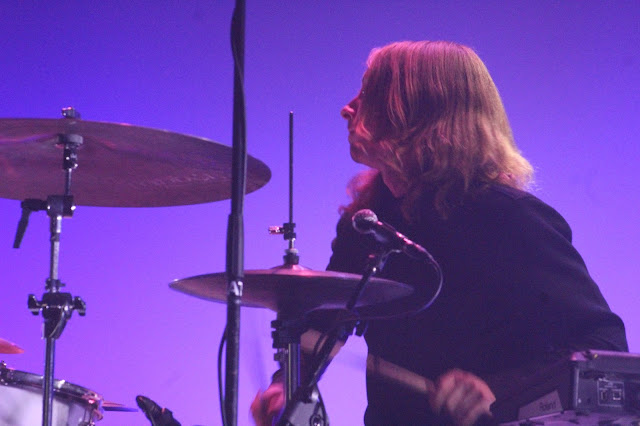 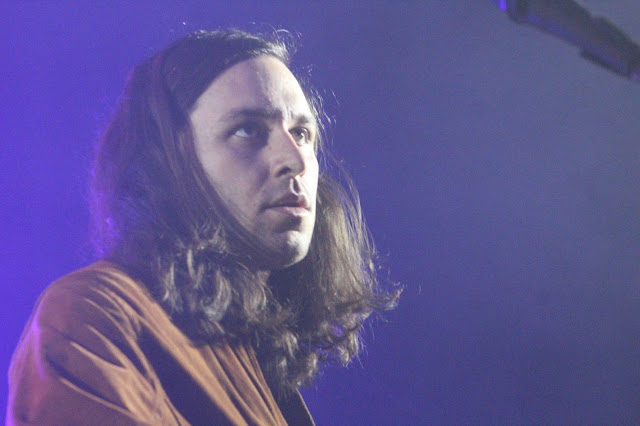 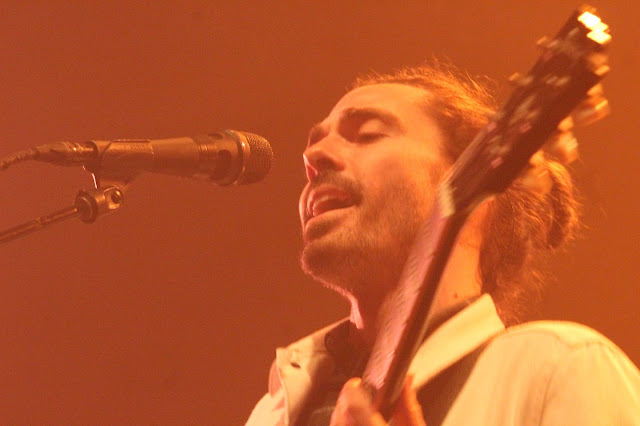 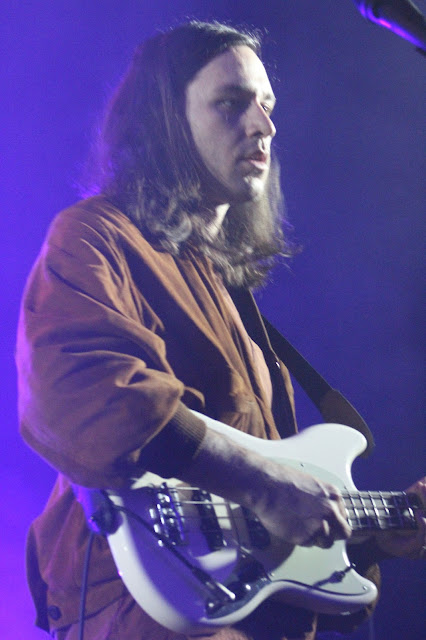 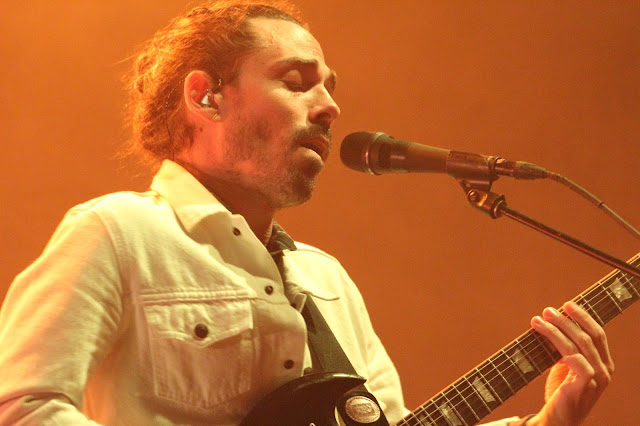 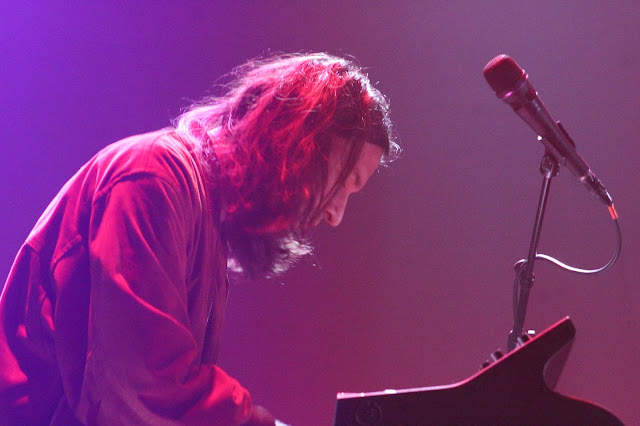 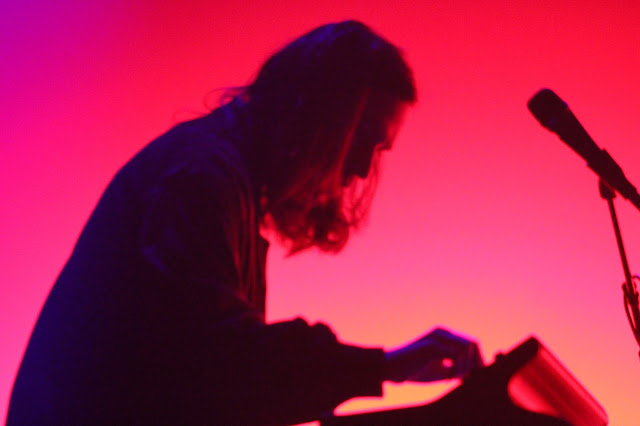 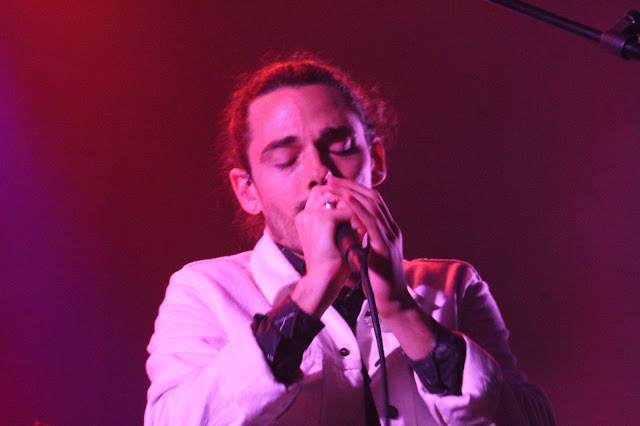 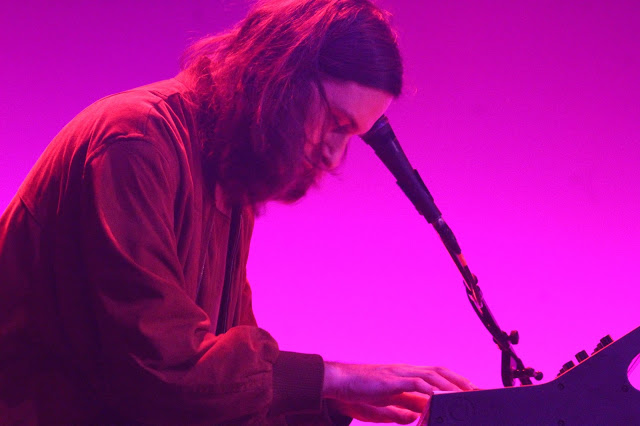 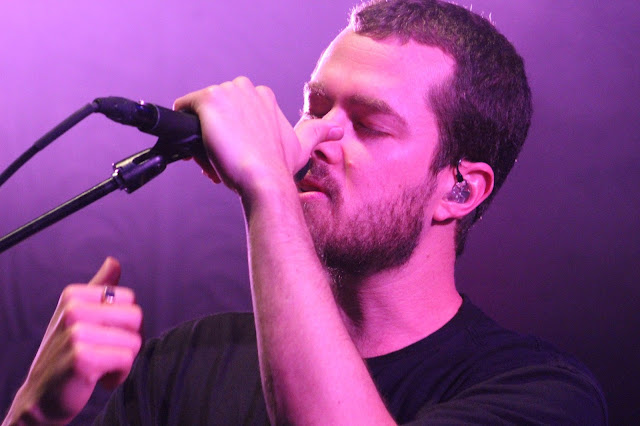 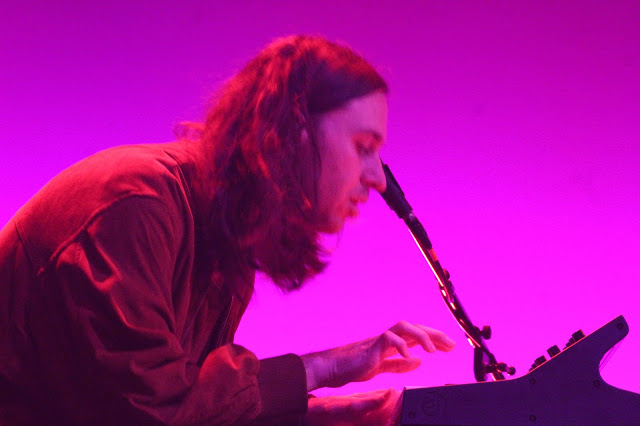 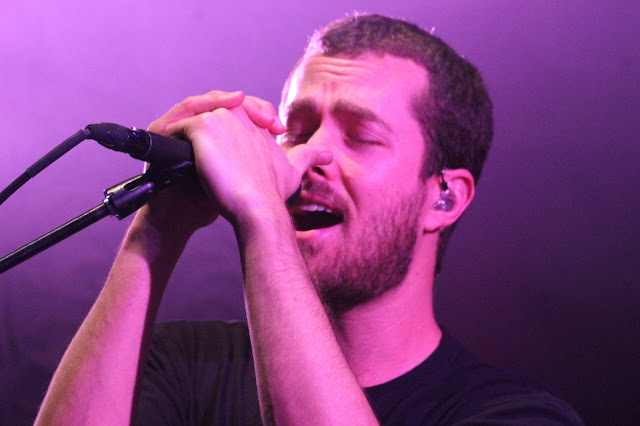 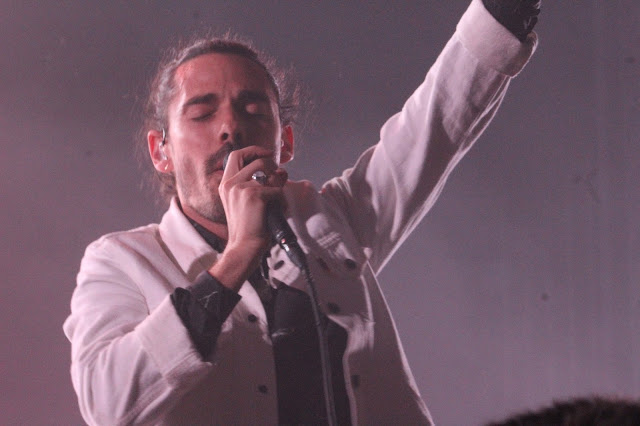 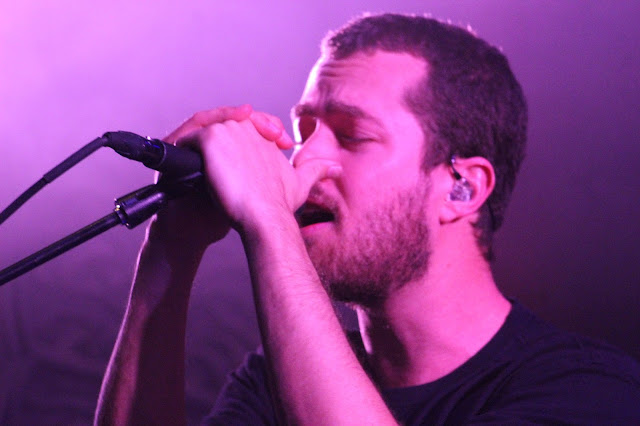 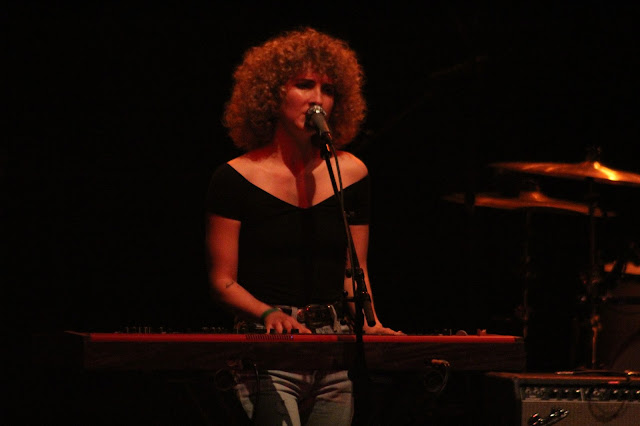 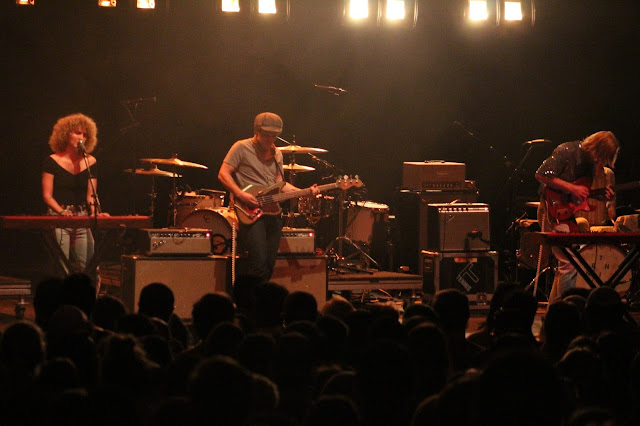