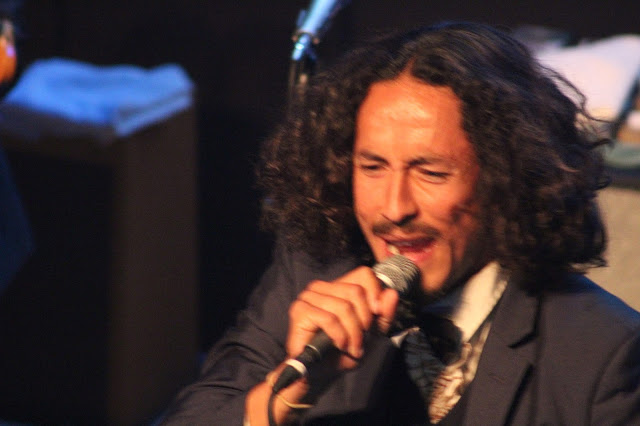 I am kinda glad Coachella is over because I could hardly keep up with all the shows that rolled through town last week. I was able to catch Tennis and Local Natives, Springtime Carnivore and Mitski, Arkells and Blossoms, Hinds, Chicano Batman and Lee Fields, Califone, and Cold Cave. Of all those, I chose to post this photo because it took the most work...I was on the third floor of the Music Box, sitting on the ground under a dude who kept putting his ass in my face, as I had my camera hanging through the wire railing. I also spent the weekend listening to more amazing Coachella sets on Sirius XM like Local Natives, Head and the Heart, The XX, Bon Iver, Lorde, New Order, and Bon Iver. Nova's spring break is over so life will get back to normal around here. Monday and Tuesday archives are after the jump.